In Monday Musings 70 I wrote about how 1970 was a great year to be a young Baltimore sports fan. Well, 1971 was a most disappointing year to be a Baltimore baseball and football fan.

The Orioles earned their third consecutive World Series berth and through the first two games of that series had won 16 games in a row. Unfortunately, they lost four of their next five games. You know what four losses mean in the World Series.

The Baltimore Colts had a fine 1971 season earning a playoff spot led by one of the great defenses in NFL history. They easily won their first-round playoff game, but alas, that was the end of the good news.

In the 1971 AFC Championship Game, played on January 2, 1972, the Colts were shut out by the Miami Dolphins 21-0. The irony was thick for Colts fans as the Dolphins’ head coach, Don Shula, had been the head coach of the Colts from 1963 to 1969. The Dolphins were found guilty of tampering with Shula and the Colts were given the Dolphins’ first-round draft pick in 1971 as compensation.

I have often written, and firmly believe, that human beings almost never judge events by “objective” reality, but instead against expectations and the status quo. For sports fans in many cities, having their MLB franchise reach the World Series in the same season their NFL team plays in the conference championship game would be a great year. For Baltimore sports fans, with both teams having won it all in 1970, the following year was quite a letdown, especially when you’re not even a teenager.

The most interesting American car for 1971, to me, might be this one: 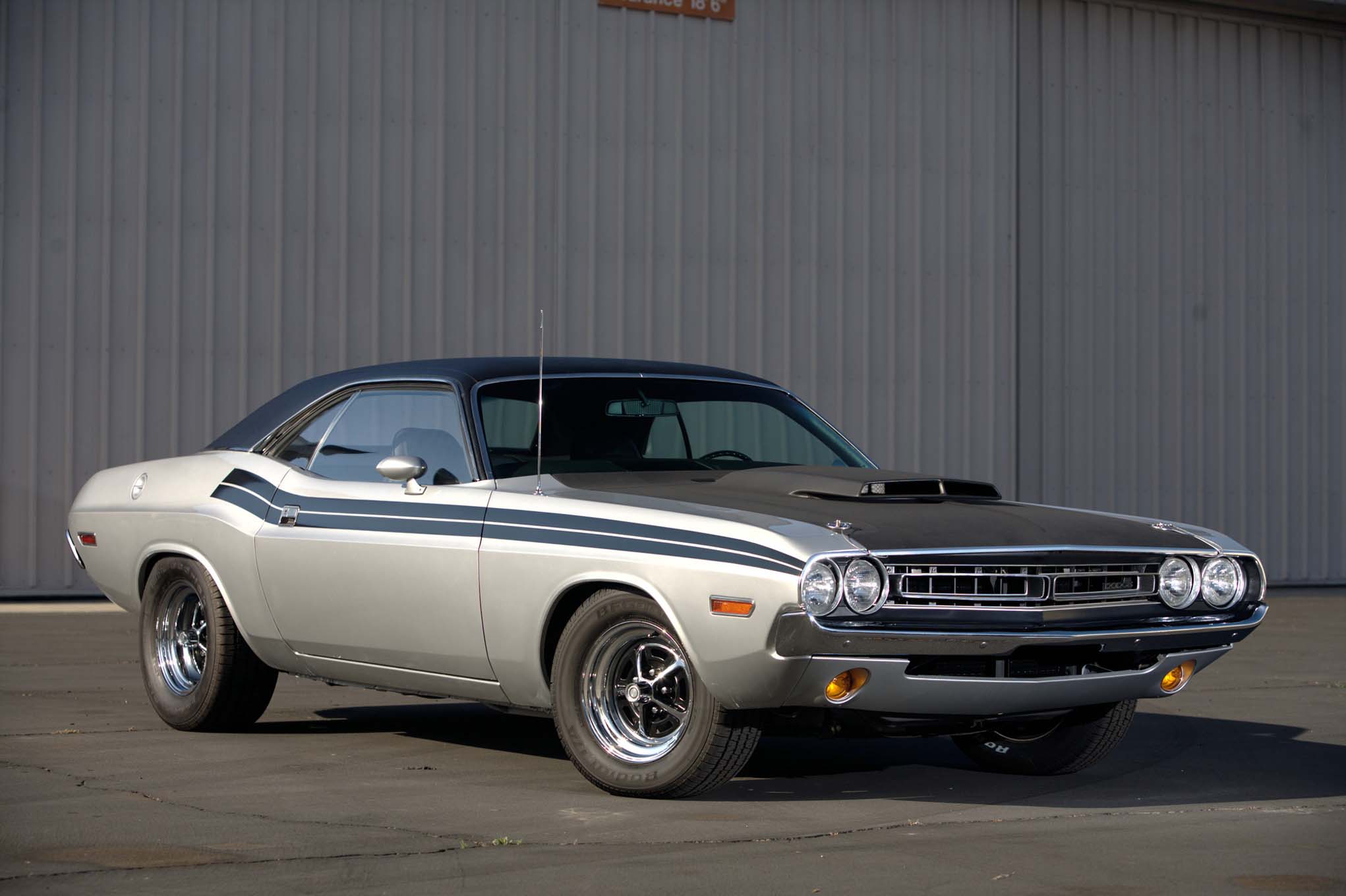 From Hot Rod a picture of a 1971 Dodge Hemi Challenger. The engine output ratings didn’t change in the six years the second-generation Hemi was offered in street cars: 425 HP/490 LB-FT of torque. Of course, many of those “in the know” think both of those numbers were understated on purpose by Chrysler Corporation.

This article makes the claim that the 426 Hemi really had about 470 HP. Other “experts” think that number was closer to 500. 1971 was the last year the second-generation Hemi was offered in cars from Chrysler Corporation. That was also the year almost all automobile aficionados mark as the last year of the original muscle car era.

I think we’re living in the real golden age of automobiles, but that will come to an end with the widespread adoption of alternatively powered vehicles, whenever that happens. I’m going to drive my Z06 as long as I can.