Those of you who picked two days off in the pool can collect your money. Yes, I had originally written that I would take three (maybe four) days off, but I simply had to write today.

From Jake Novak, formerly of CNBC:

“If you call Israel an “occupier,” you are either a liar or an ignoramus…although these days, most people saying this are both.”

Novak is not one who often uses pejoratives. It is frightening to me that so many people side with a terrorist/criminal organization like and spurn the only democracy in the Middle East. I think that simply reveals anti-Semitism has always been prevalent, but sometimes less visible. Like the people who voted for Tonald Drump in 2016 or were pro-Brexit, but didn’t admit that to pollsters before those elections, people who are really anti-Semites sometimes hide their views. They’re still wrong, whether their views are overt or covert.

I have been receiving an increasing number of links in my email to articles about the C4 Corvette. It seems as though interest in the newest generation Corvette, the C8, has increased interest in all Corvettes. First, some C4 photos and then proof that I have spent too much time with The Genuine Corvette Black Book and have way too much time on my hands. 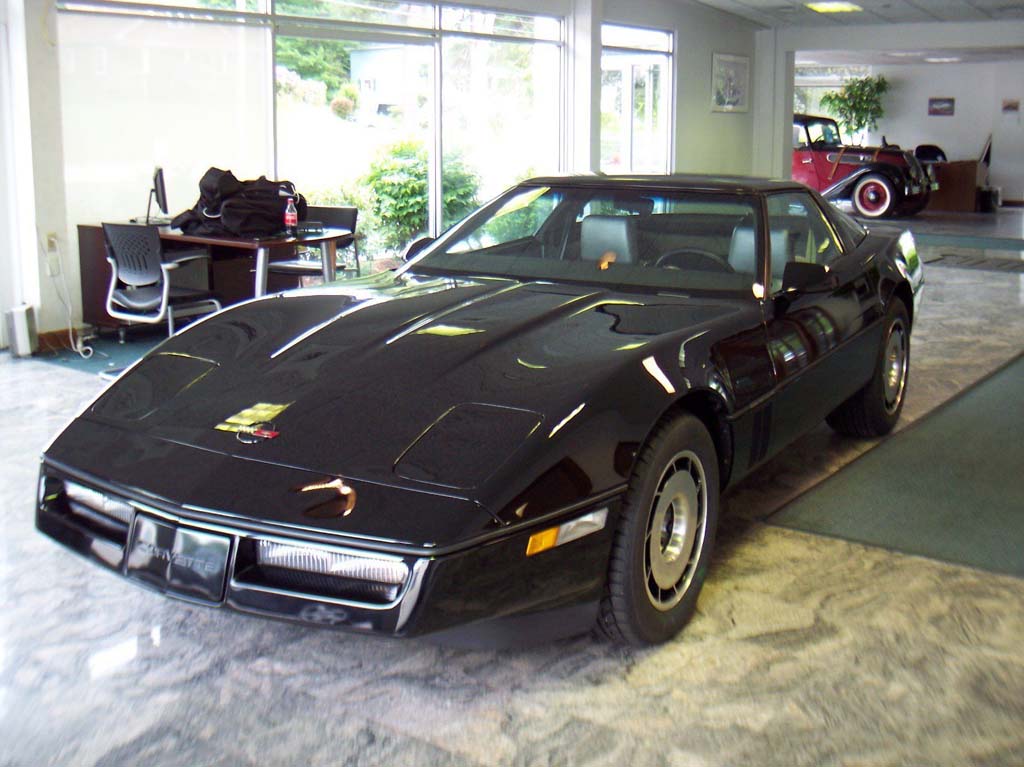 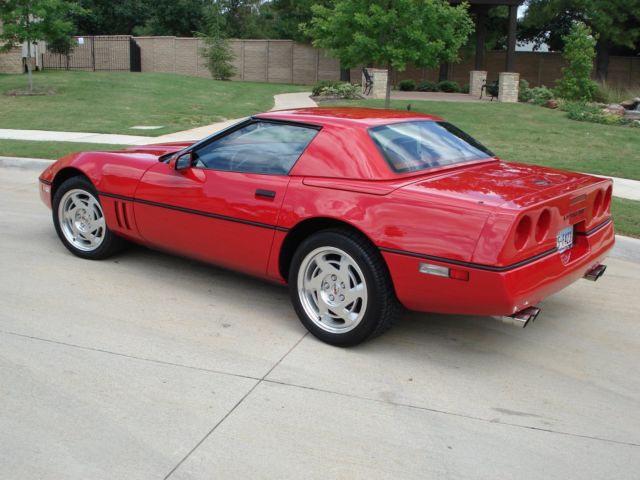 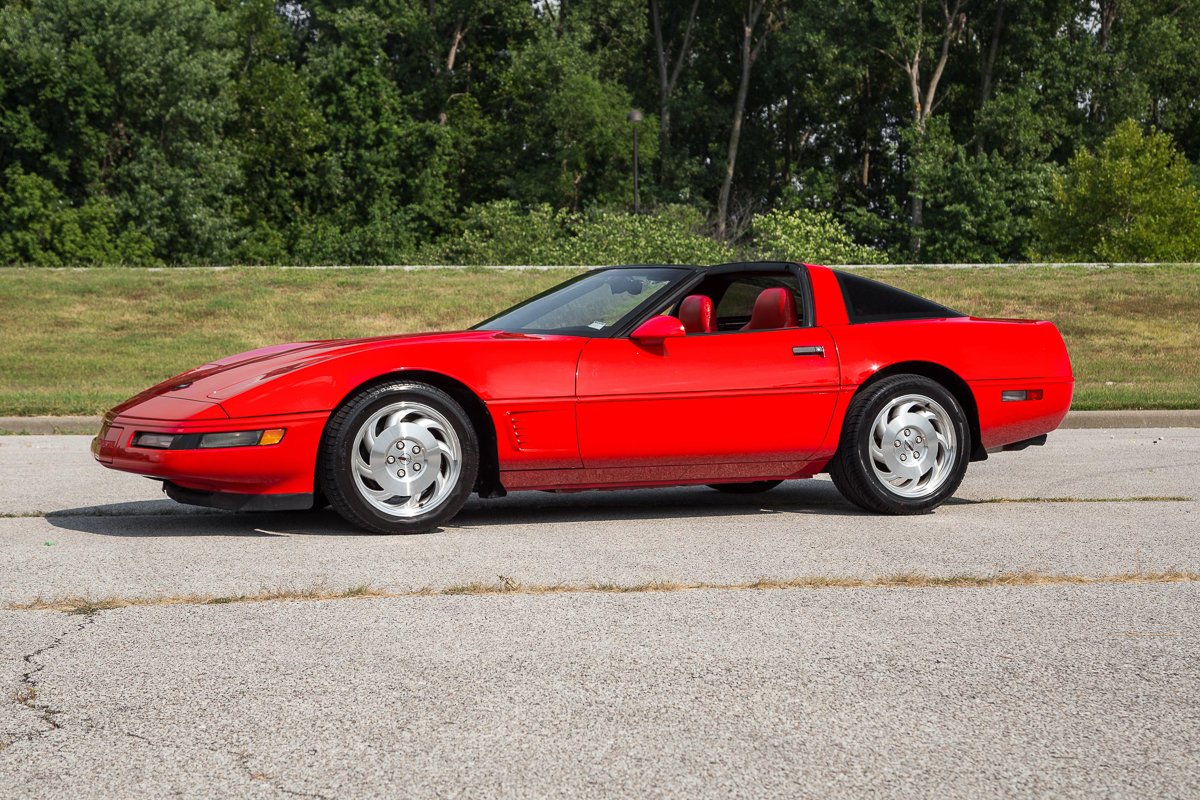 From FastLaneCars.com a picture of a 1996 Corvette, the last year of the C4. Here is that proof I mentioned earlier:

For the Top HP I did not show the Callaway Twin-Turbo cars that were available from 1987 to 1991, inclusive, because that was not a factory-installed option. It was a potent engine, though; for example, the 1988 Callaway Twin-Turbo was rated at 382 HP and 562 LB-FT of torque. The top factory engine was 245 HP/340 LB-FT.

For the nth plus nth time I will write that I was not a fan of C4 Corvettes for a long time, until I was. I think if you can buy one, especially one from 1992 or later, or even better, from 1995 or 1996, then you probably should.

All of this data comes from a spreadsheet I made years ago using information from The Genuine Corvette Black Book. Like I wrote, too much time…

I used to frequent the message boards of a certain car “publication,” in large part as a way to drive traffic to my blog. When it was announced that the C8 would not be offered with a traditional manual transmission, many readers commented that was the death knell of the Corvette, that Vette drivers preferred a manual. When I commented that more Corvettes have been sold with automatics every model year since 1972, the silence was deafening. Yes, never let the facts get in the way of your opinions…sounds like anti-Semites. You can see that automatics accounted for more than 70 percent of C4 production every year except 1990.

Hemmings currently has 84 1992-96 Corvettes listed for non-auction sale. Twenty-three of these cars have an asking price of less than $15,000. I suspect prices for C4 Corvettes have increased along with the price of virtually all used cars, in the wake of the damn virus and chip shortage that have choked production of new cars, and the renewed interest in all Corvettes.

As always, I welcome thoughtful comments.

6 thoughts on “I Couldn’t Stay Away Throwback Thursday”