While our family is dealing with a very serious situation at present, I/we received another kick in the teeth yesterday that we certainly didn’t need, but is certainly consistent with my life.

The new HVAC system that we had installed for the second floor just weeks ago has already given up the ghost. The compressor or condenser or whatever you call it outside still runs, but no air–cold or otherwise–comes out of any vent upstairs. I guess it’s a small blessing that this happened in May and not in July, but we’re around 90° for high temperatures with, of course, lots of sun. It’s less than comfortable upstairs; my office where I write this blog is on the second floor and even though it’s just 8 AM and the ceiling fan is on, it’s not exactly pleasant in here.

A small, very small, part of me still thinks the reckoning will come and somehow we will receive some great and unexpected turn of luck. That part is shrinking every day, though.

For some reason, this post from July of 2019 received some views yesterday. The post is about Nils Bohlin, the Volvo engineer who invented the modern automobile three-point safety belt.

When I read it again yesterday I thought it held up well and is among the better posts of the 1,100+ I have written. Feel free to read it.

On this day in 1963 the talks collapsed between Ford and Ferrari relating to Ford purchasing the Italian automaker. Supposedly, the deal breaker was a clause Ford inserted into the contract that required Ferrari to submit to Ford, ‘for quick approval,’ any racing team budget over 450 million lire. That equaled $257,000 at the time, the amount of Ferrari’s race budget for the 1963 season.

Ferrari said that provision would compromise the total freedom he had been promised in his new position as Racing Team Director. He flew into a rage and, basically, that was the end of the negotiation.

Of course, most of you reading know the rest. Henry Ford II flew into a rage of his own, vowed to beat Ferrari at LeMans and did with the Ford GT-40 cars.

The lineal descendant of those cars, the third generation Ford GT is–as I have mentioned previously–a contender for Ultimate Garage 3.0, if I ever publish it. Without further ado (from Money Inc): 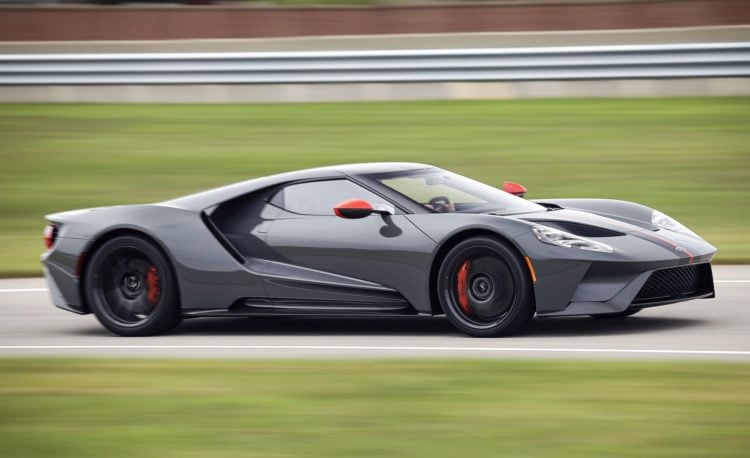 At $400,000 or $500,000 or whatever this car costs, it is more expensive than any automobile in Ultimate Garage 2.0. I think the GT moniker is somewhat of a misnomer. GT implies Grand Touring, a car with high performance, but one that is more at home cruising on the highway than whipping around corners at a race track. This generation Ford GT is very much at home on the track. Of course, what else could Ford call the car?

PS, courtesy of David Banner (not his real name) and relevant to comments from yesterday, a picture of a Bentley at a Hong Kong hotel: 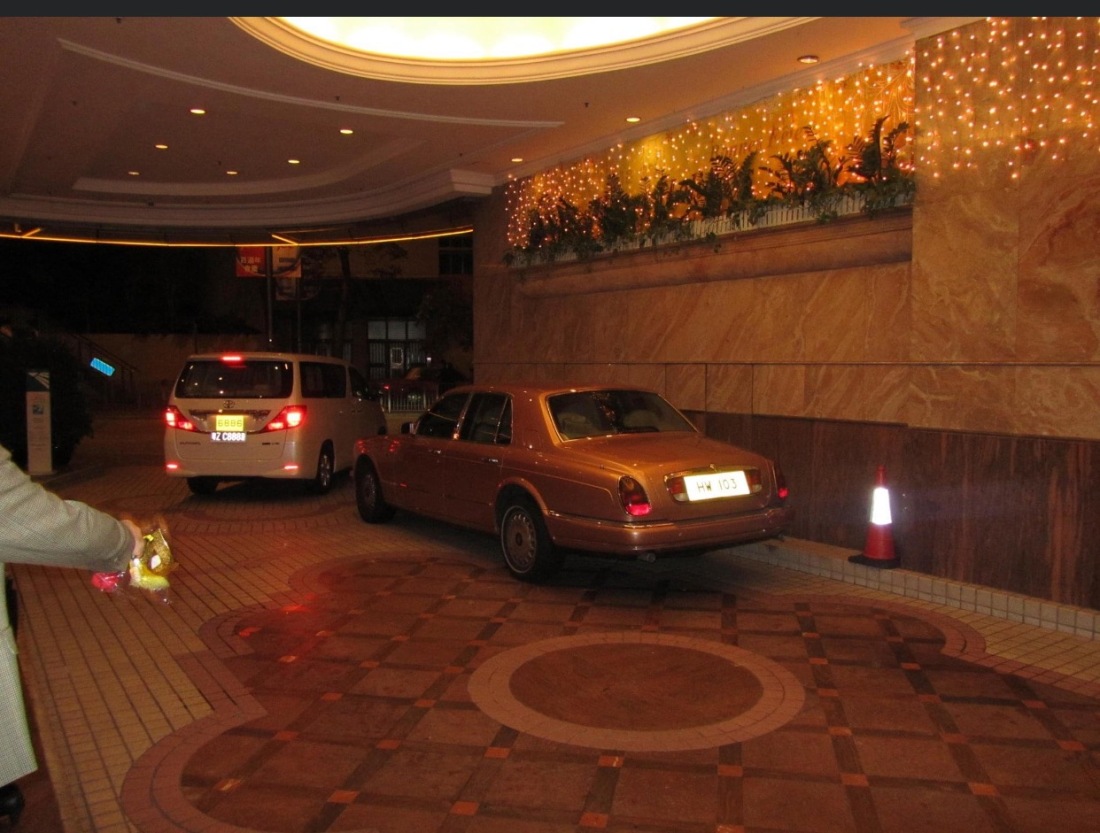 9 thoughts on “It Never Ends…”