Rowan Atkinson is an English comedian and actor who is perhaps best known for his Mr. Bean character. The character is not exactly a genius, which is ironic (perhaps not) in that Atkinson is quite intelligent. He has a graduate degree in Electrical Engineering from The Queen’s College at Oxford. (A total tangent: I really liked Atkinson in “Four Weddings And A Funeral” where he played a priest. The scene where he officiates his first wedding is hysterical.)

Earlier this year, Atkinson made public remarks criticizing “cancel culture.” Dalvin Brown defined that as, “an intolerance of opposing views, a vogue for public shaming and ostracism, and the tendency to dissolve complex policy issues in a blinding moral certainty.” Here are Atkinson’s remarks, in which he compared cancel culture to a “medieval mob:”

“It’s important that we’re exposed to a wide spectrum of opinion, but what we have now is the digital equivalent of the medieval mob, roaming the streets looking for someone to burn…the problem we have online is that an algorithm decides what we want to see, which ends up creating a simplistic, binary view of society. It becomes a case of either you’re with us or against us. And if you’re against us, you deserve to be ‘cancelled’.”

It is ironic that so many who practice cancel culture claim to do it in the name of tolerance, but are actually the definition of intolerant. To me, it is another manifestation of the very unhealthy marriage of social media and narcissism, with a huge dash of ignorance for good measure. NO ONE has a monopoly on truth and wisdom and neither does ANY ideology.

From Evening Standard, a picture of Rowan Atkinson: 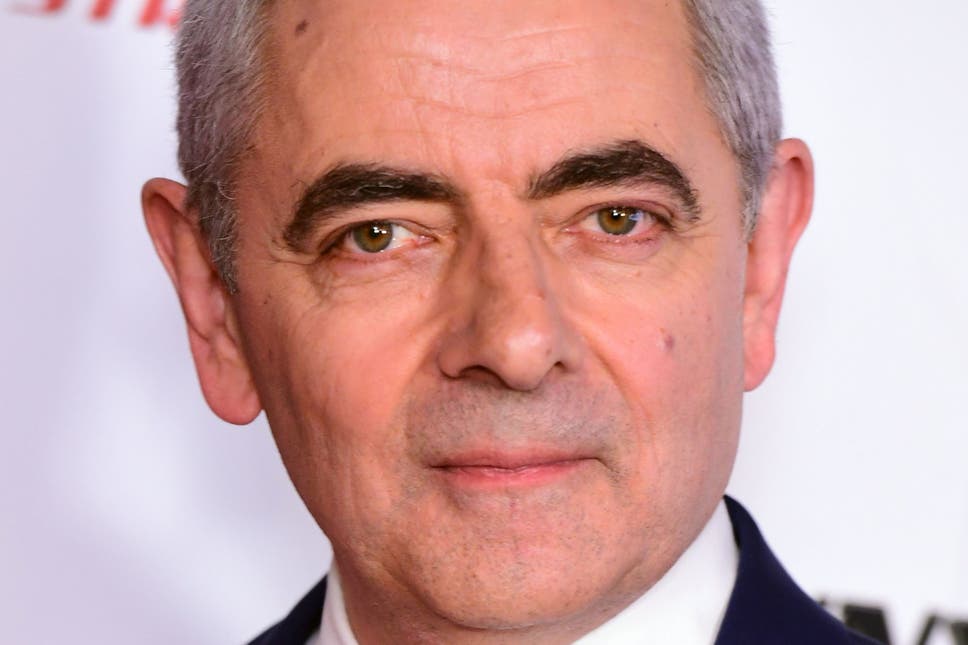 Atkinson is quite the car enthusiast and is active in racing. He owned a McLaren F1 for almost 20 years. The F1 is the car Jay Leno said he would save first if his garage were to catch on fire.

From Wikipedia a picture of the McLaren F1: 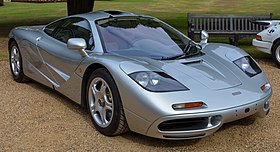 Sorry for the small picture size…in 1998 a somewhat modified F1 set the Guinness World Record for the fastest production car reaching 240 MPH. The F1 seats three people, with the driver in the middle and slightly ahead of the two passenger seats on either side. In all, only about 100 were produced. I believe it is still the fastest naturally aspirated–meaning no turbocharger or supercharger–production car ever made.