Talk about a strange dream…I dreamt that my wonderful wife and I watched in horror as elephants walked across our roof. (Of course, we can actually see very little of the roof from inside the house, but this was a dream.) The sound was horrific and we were sure our house would collapse and that we would die. However, the parade of elephants ended and the house was still standing.

Does anyone know if elephants could walk on the roof of a modern house without destroying anything?

Although Astronomical Spring begins in the Northern Hemisphere on Saturday, our “Spring Equinox” was yesterday. Our “sunrise” was 6:36 AM and “sunset” was 6:36 PM. As I write this a few minutes before 6 AM today, there is a little light in the sky.

I am looking forward to early morning drives in the Z06. With “full immunity” in sight, I am also looking forward to getting more work done on the car. The shop I am likely to use is booked about 8-10 weeks out and, chronic worrier that I am, I will probably schedule the work for after the expiration of the powertrain warranty in late July. I think May 23rd is 70 days before August 1st although the latter day is a Sunday. OK, I’ll make the appointment on May 25th for August 2nd, if possible. I guess, of course, I could make the appointment now for early August.

A little knowledge is a dangerous thing? Before my automobile “renaissance” around 2014 or so, I never would have considered having my car modified in any meaningful way, except perhaps for a paint job. I had my last car–a 2009 BMW Z4–modified and, of course, have already had work done on the Z06. Hey, maybe I have to buy a Nissan Z car next!

It’s almost impossible for me to comprehend that in 10 days I will have had the Z06 for two years and that it has been almost 2 1/2 years since I sold the Z4.

While driving last week my wonderful wife and I saw a beautiful older car, 1940s vintage I thought. I also thought the car was an early ’40s Cadillac, but after looking at the grill on this ’41 (picture from HymanLtd) I don’t think it was a Caddy. 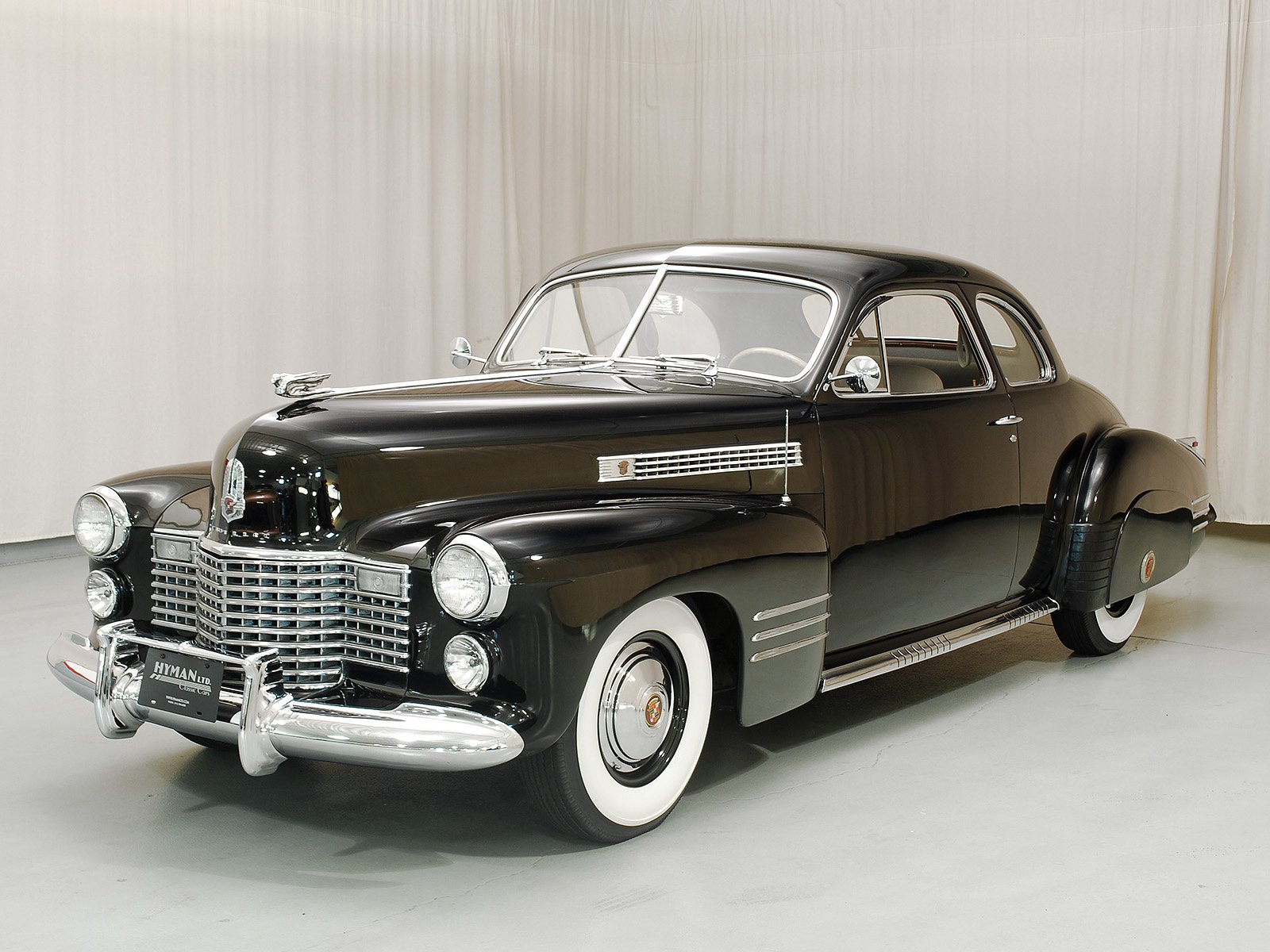 This is a 1941 Cadillac Series 62 coupe. Ever since seeing one at a Mecum auction I have been thinking about acquiring one of these as a basis for a restomod. Yes, it’s a sickness, but I don’t want to be cured. For the nth plus nth time, what is life without dreams?

I would want the car to retain as much of its original look as possible, but be a 21st-century car underneath. I don’t envision that this car would have to have 500+ HP, just enough power to cruise easily on a highway.

We would like to read about your “restomod dreams.”