I am disappointed that so few readers clicked on the two stories whose links I shared at the beginning of yesterday’s post. Without clicking on the links and at least reading the titles and sub-heads, the first part of the post would not likely have made any sense.

Anyway…the point was that many people who oppose price controls also oppose getting vaccinated. I believe those two “views” are part of the same syndrome in which people have come to believe that no one can ever tell them what to do for any reason. Once again, in the context of a country or society absolute freedom is not freedom, it’s anarchy.

I disapprove of price controls (they always create negative distortions in markets), but think people should get vaccinated against the damn virus. (One story was about the disastrous failure of price controls in Berlin’s rental market and the other was about the success of COVID-19 vaccines in Britain.) I am adamant in my belief that what I call the bullsh*t binary political paradigm in the US is a detriment to us all. Think for yourself!

On a related note, something I read recently:

Idolizing a politician is like believing the stripper really likes you.

Rumors are being reported that the current GM design chief Michael Simcoe is not a fan of the center console button layout on the C8. The central console puts a small wall between driver and passenger and fills the top of it with buttons for the AC and seat heat/vents. This design has gotten some bad feedback from customers, and Chevy is listening. The new layout may be introduced in 2023 according to reports.

Do any of you own a C8 Corvette? If so, we would like to read your thoughts about the interior.

Until 1937, this day (March 4th) was the day of the Presidential inauguration. Of course, that makes Franklin Delano Roosevelt the only President to be inaugurated on March 4th and on January 20th.

Abraham Lincoln’s second inauguration had an infamous attendee: John Wilkes Booth. From On This Day a photo: 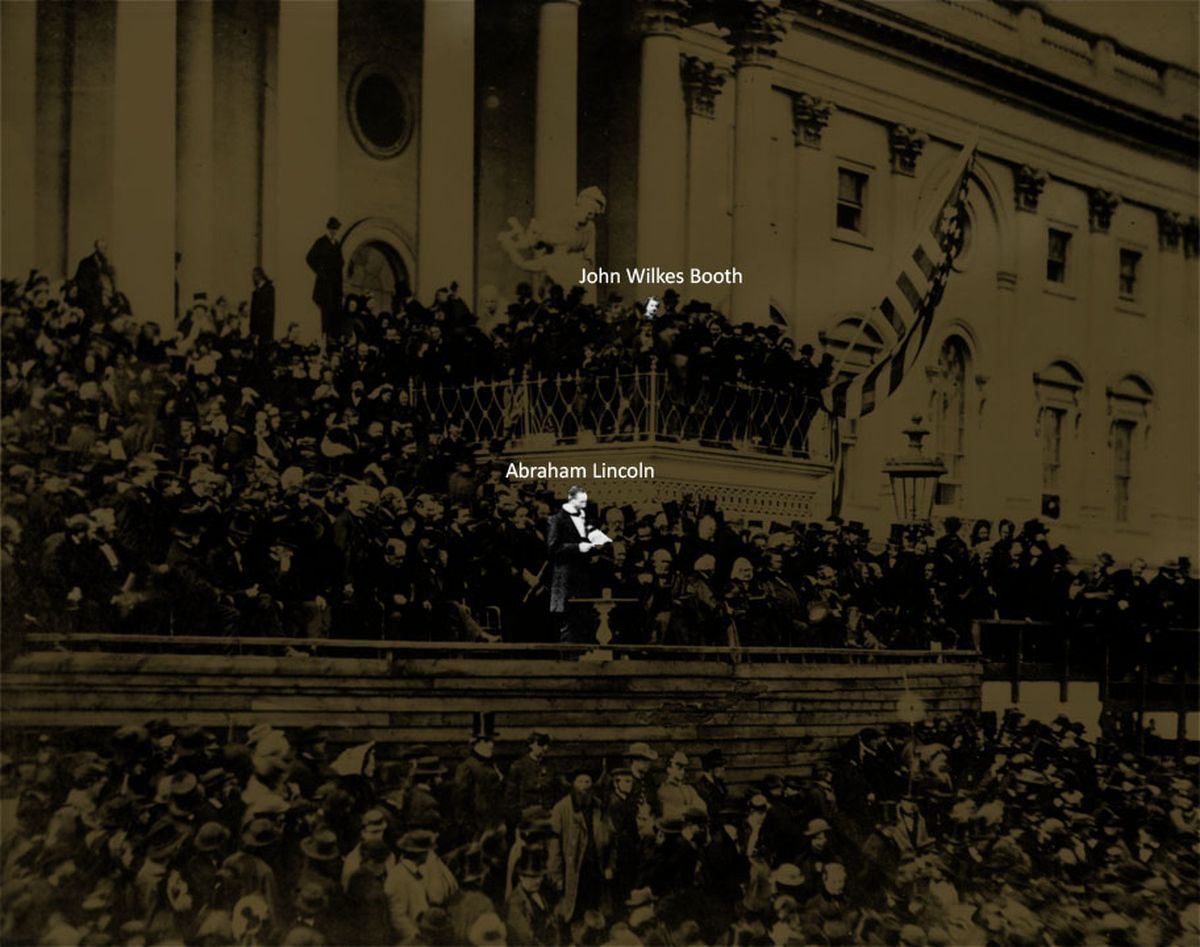 Writing in his diary after observing Lincoln’s speech, Booth wrote “what an excellent chance I had, if I wished, to kill the President on Inauguration day!” Sadly, just 41 days later, Booth assassinated Lincoln.

I am reluctant to write this, but in this extremely polarized country I am surprised more assassination attempts have not occurred. Many of the mass murders seem to be workplace-related.