Some would say no one should drive a car like mine. Others would say I haven’t driven it enough. I think in this polarized world it’s very easy, too easy, to appeal to one side and make the other side angry. I think the truth often lies in making both sides angry.

It’s too bad that 56PackardMan has seemingly vanished. I wonder if he knows about this development as chronicled in this Classic Cars piece, “Packard plans a comeback, starting with a watch.”

Apparently, James Ward Packard liked watches, collected them and even designed them. Also, plans are afoot to bring back a Packard car, but the watch is first.

For you Packard fans out there, which year/model would you like to see brought back? New federal regulations, finally created and implemented to make the Limited Vehicle Production Act (or whatever it is called) a reality, make such a comeback possible albeit at no more than 325 cars a year.

Of course, I am partial to the 1956 Packard line: the Caribbean, the Four Hundred, the Executive. I suspect, however, that the magnificent cars of the 1930s may be the ones to be “resurrected.” From RM Sotheby’s a picture of a 1956 Packard Caribbean convertible: 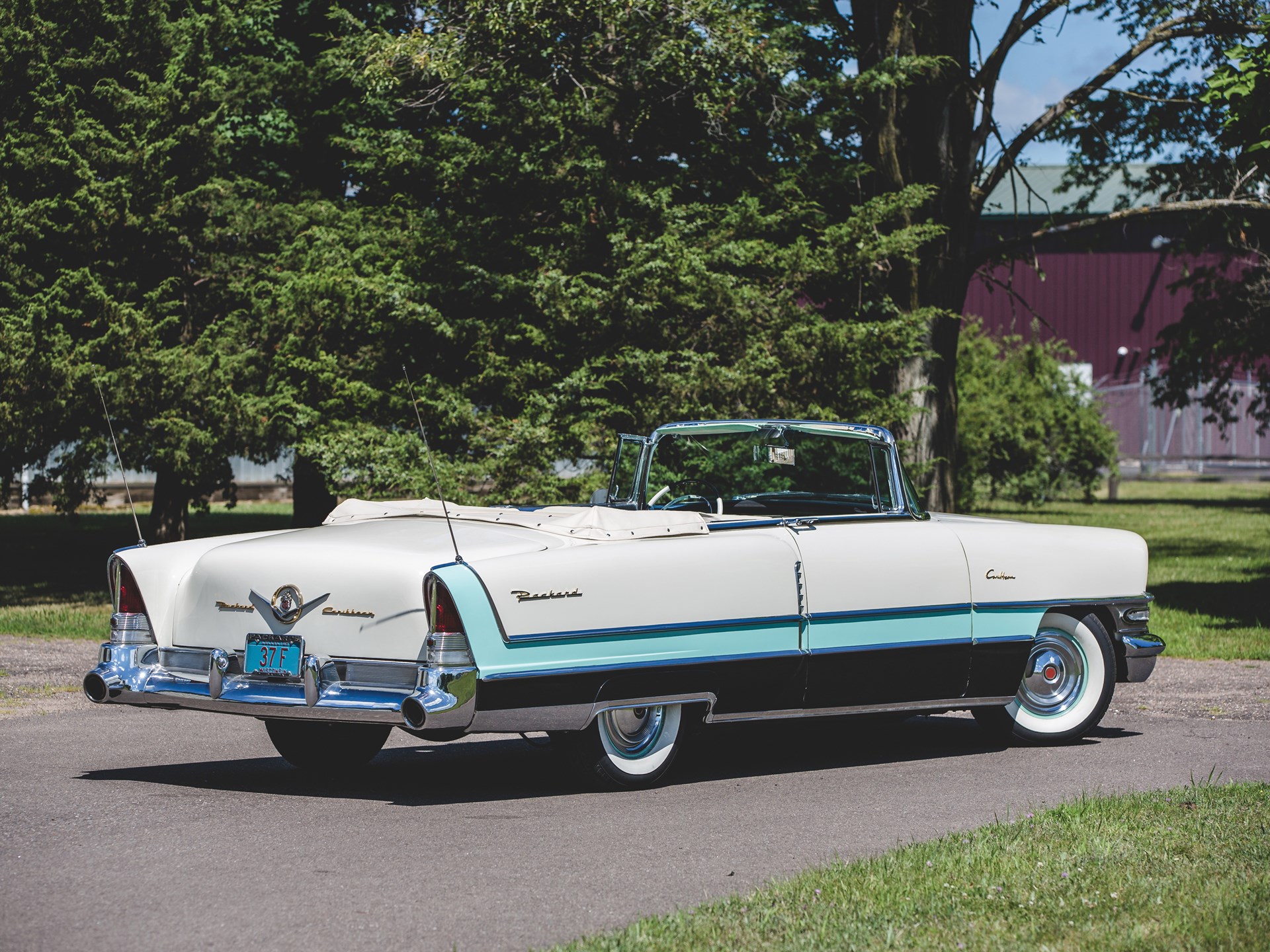 Such a car was included in my Ultimate Garage 2.0. You will be surprised to read it is not a lock for 3.0.

You might want to read this review of The Packard Story by Robert Turnquist. The number of books about Packard is amazing to me, but then again, I seek them out.

This opinion piece by George Will is titled, “Progressives want a new New Deal. The old one failed at its main task.” In it, Will quotes FDR’s Treasury Secretary, Henry Morgenthau, from his testimony for the House Ways & Means Committee in May of 1939,

Here is more from Will:

“Morgenthau was mistaken about one thing: When Roosevelt took office in March 1933, the unemployment rate was 25.4 percent. But about the spending Morgenthau was correct: By 1936, for the first time in peacetime history, the federal government’s spending was larger than the combined spending of all states and localities. And credit Morgenthau’s candor: The New Deal failed at its principal task of putting the nation back to work. The 1939 unemployment rate was worse than the 16.3 percent of 1931 [my note: 1939 unemployment was 17.2%], and worse than the 11.7 percent peak unemployment during the severe but short recession of 1920-1921. In 1939, the Depression had lasted longer than any prior U.S. contraction. In 1940, with the pre-war surge of military spending underway, the unemployment rate was 14.6 percent, more than eight points higher than today’s.” [my correction: this piece was written when US unemployment was about 10 percent during the tighter grip of the damn virus, Will wrote “four points higher”]

Blind adherence to ideology and excessive allergy to the facts are never a good thing, but they are more alive and well than at any other time, in my opinion. Quoting Huxley once again, “Facts do not cease to exist because they are ignored.”

Oh, George Will wrote a cover blurb for the book I co-authored about the greatest baseball teams of all time. In my presence, he would tell his companions–friends and family–that I knew more about baseball than anyone else he knew. I guess the baseball industry decided that my age and “lack” of coding skills were far more important than my aptitude and knowledge.