The title of this article reads, “Coronavirus vaccine 99% effective in preventing serious disease, death.” Israel has vaccinated more than half of its population and, as such, is a great “real world” laboratory for measuring the effectiveness of vaccines for the damn virus.

“Facts do not cease to exist because they are ignored.”

This piece is titled, “The real bias in cable news isn’t what you think.” The author, Paul Brandus, has worked as a television producer for both MSNBC and Fox News. Here is more from the piece:

“Left-wing loons and right-wing nuts. This is the way Americans are conditioned to think these days. There’s little room for nuance anymore; the last two decades have seen an accelerated erosion of the political middle, with folks identifying wholly with one tribe or another — and shunning those on the other side. Things are getting angrier and nastier, it seems, by the day.”

“…Then there is this: Whatever political bias these channels have (and they do have them) is nearly always driven by an even bigger bias: that toward drama and conflict. The constant use of “breaking news” banners to announce often insipid bits of information. “Countdown clocks” to marginal events. Dramatic music, whooshing sounds, bells underneath it all. There are 24 hours to fill, and it’s cheaper to have an endless parade of talking heads — often underqualified pundits and journalists who are supposed to have an opinion on everything.”

I utterly reject the notion that only two ways exist to define the relationship between citizens and their government. A person does NOT have to choose only between Column A and Column B. Also, don’t forget that these “news channels” are in business to make money, which means catering to their perceived constituency.

Brandus is too easy on social media, in my opinion. Whether or not it is the proximal cause of polarization, it is the biggest factor in that through its use of algorithms and drive for profit, it sends people to places where everyone is preaching to the choir.

From wallpaperup a picture of one of my idiosyncratic car “fetishes,” a 1973 Pontiac Grand Am: 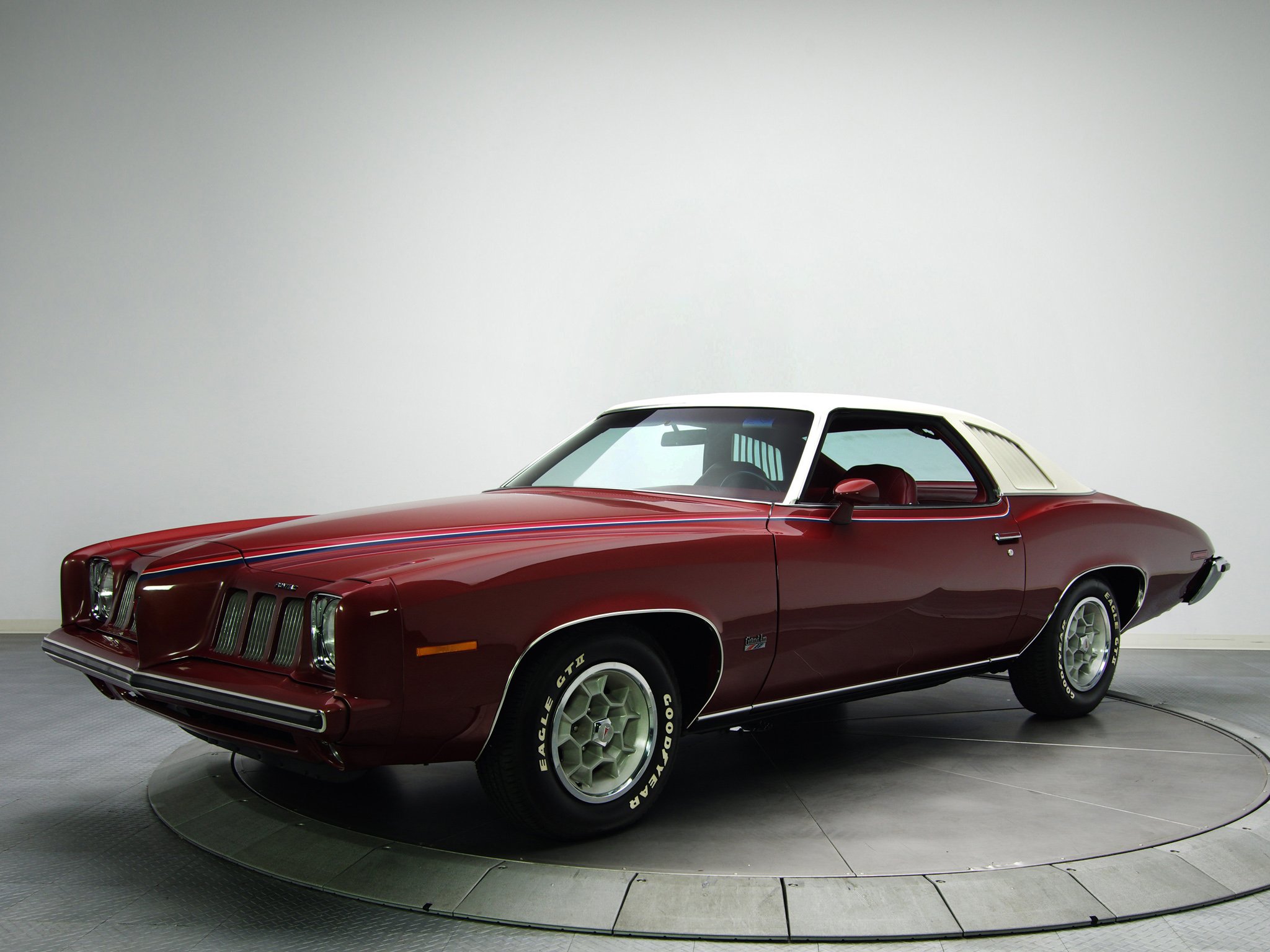 I have been meaning to write about this car for a least a week, but until today have gotten sidetracked. Supposedly, Pontiac came up with the name Grand Am by using Grand for Grand Prix luxury and Am for Trans Am performance.

The Grand Am was really three distinct cars, but it’s only the first generation (1973-75) in which I have interest. This iteration had a little success in its first model year with sales of about 43,000, but between the oil crisis and concurrent recession, sales dropped to 17,000 in 1974 and fewer than 11,000 in 1975 after which it was discontinued.

Although the standard engine was the venerable Pontiac 400 cubic-inch V8, in 1973 the Grand Am was available with a 455 cubic-inch engine that produced 250 HP/370 LB-FT of torque. One source lists the Super Duty 455 (310 HP/390 LB-FT) as an option for the Grand Am, but I can’t find corroboration anywhere else.

Of course, if I were in a position to acquire and to store a car like this, I would also be in a position to have it restomodded. Once again, it’s the 21st century and I am not driving a car with a carburetor and drum brakes or older discs.