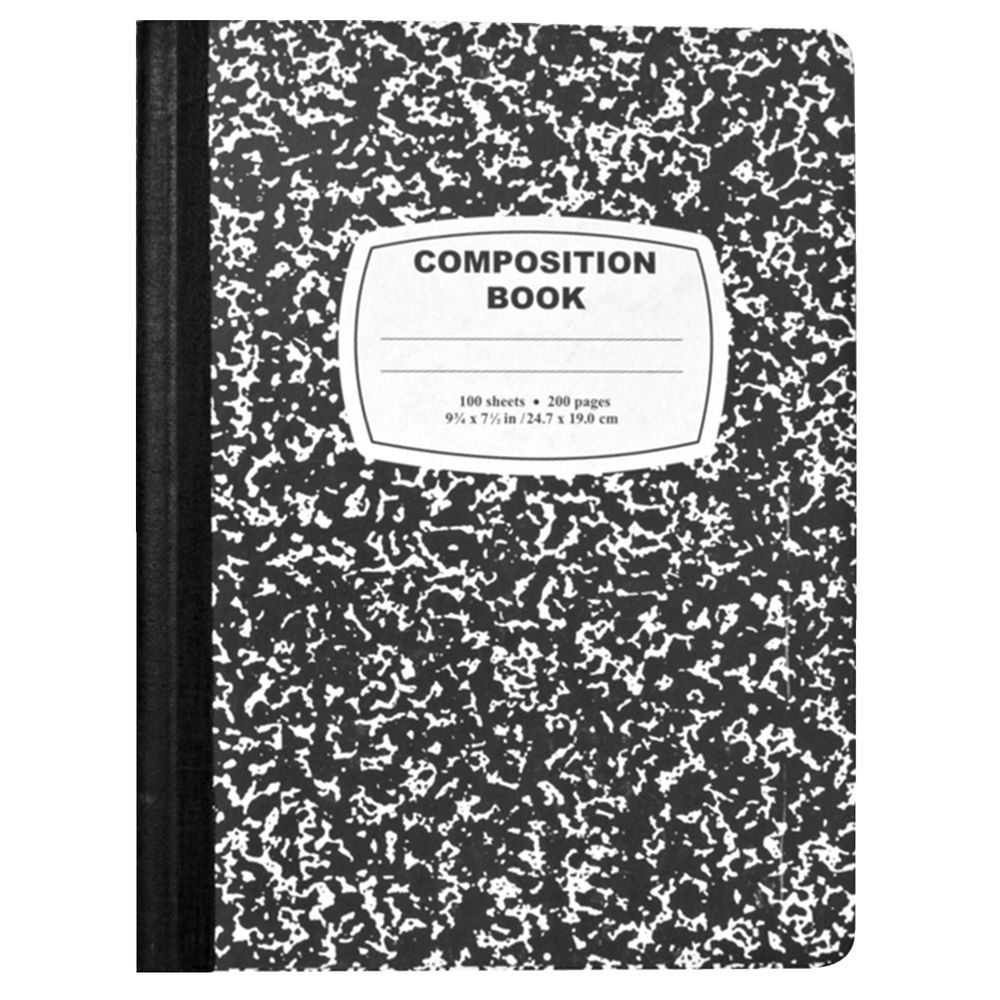 9 thoughts on “Cars Were First”