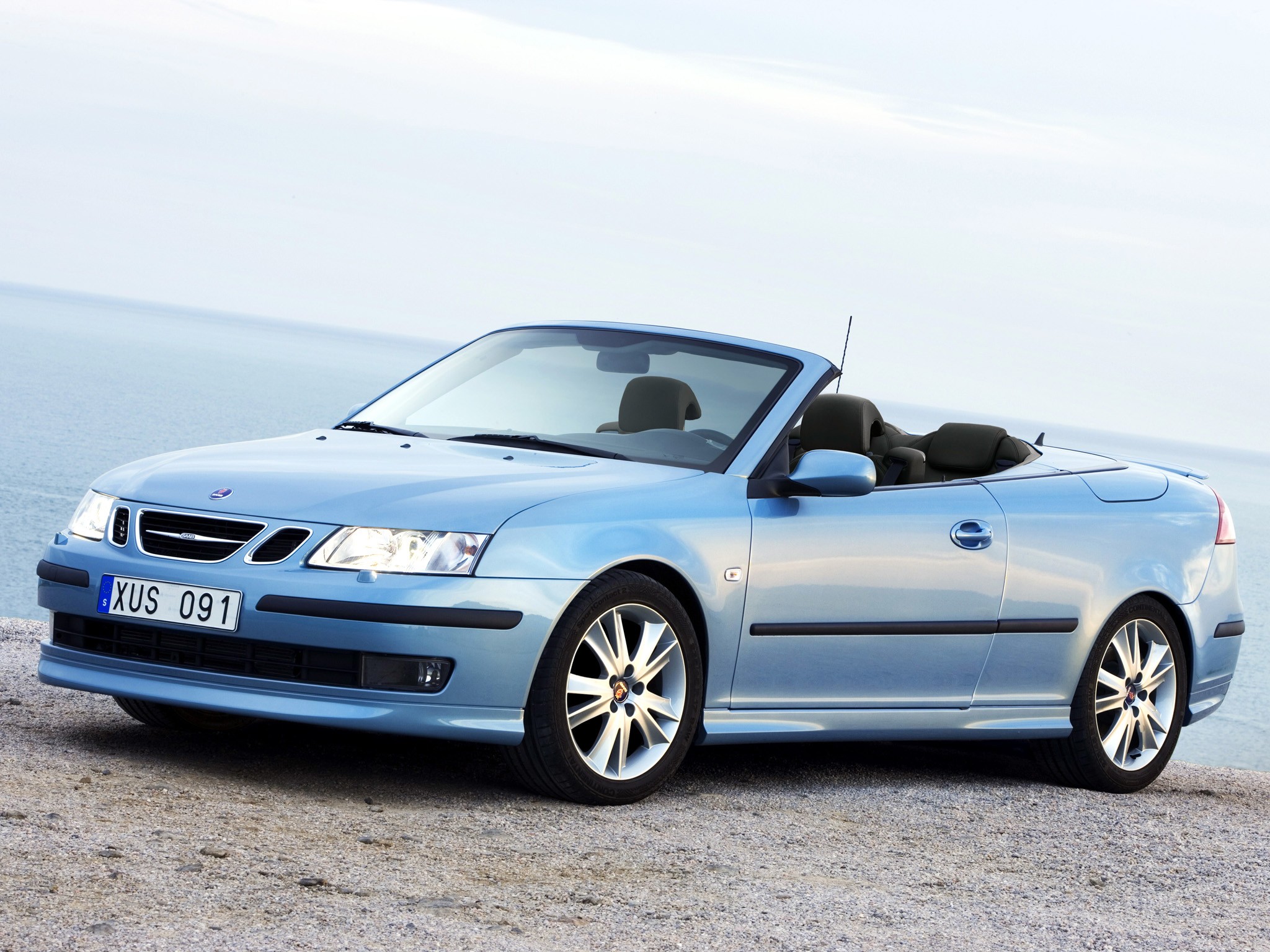 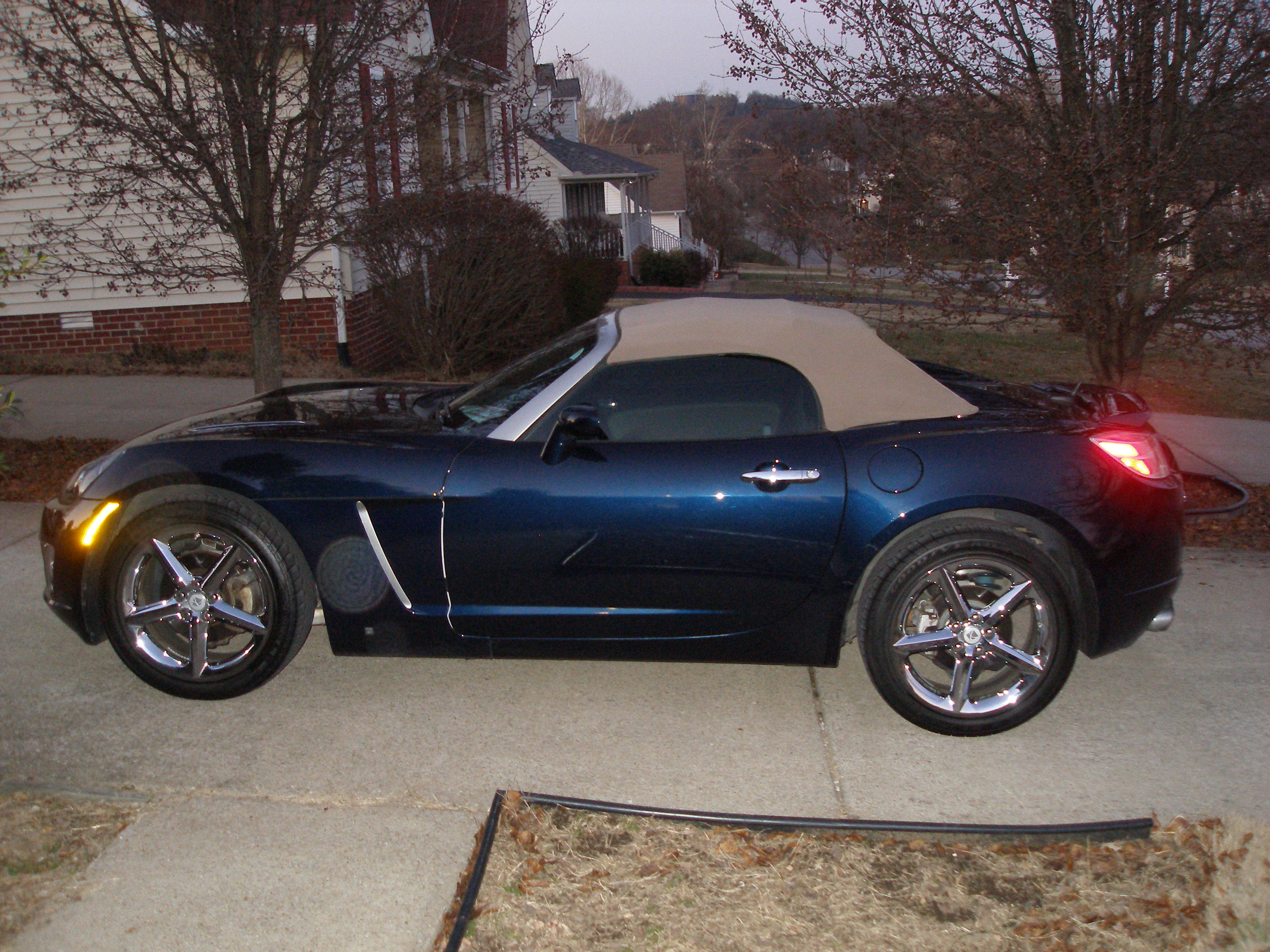 4 thoughts on “Frugal Friday: 25 Miles From Home And Turbocharged”