First…the number of views for It Was The Best Of Days, It Was The Worst Of Days was a little more than half the number for An Extraordinarily Significant Day. In all honesty, that proportion is a little disappointing to me, but I thank those of you who viewed the earlier post.

When I include a hyperlink in this blog, it looks like this and I will never include a link to a site whose URL begins only with http and not https. Please feel free to click on hyperlinks; that’s part of the Internet. Thanks.

OK, to the astronomy buffs in the audience. I live in metro Phoenix (really?, I had no idea!). At this time of year in the southeast sky before sunrise, a bright object appears. Is it Venus? Here is an attempt to show you and no, I am not referring to the moon, wiseguys.

If you look very closely just above and just to the right of the tall cactus, you can see the object. I woke up too late this morning to get a better picture. Anyway, anyone who can tell me what that is will receive major kudos.

More from the solar system:

That is, supposedly, the last photograph Cassini captured before it was vaporized by Saturn’s atmosphere. The Cassini mission (more accurately, the Cassini-Huygens mission, Huygens was the name given to the probe that landed on Saturn’s giant moon, Titan) was the result of a collaboration between NASA, the European Space Agency and the Italian Space Agency.

Here are some of the discoveries made during the mission:

This article is about NASA’s Mars rover Curiosity, which has spent more than 3,000 Martian days on the surface of the Red Planet. A country/society that spends most of its time gazing at its collective navel instead of exploring is doomed to mediocrity. Here are some photos from NASA/JPL-Cal Tech/MSSS via the BBC: 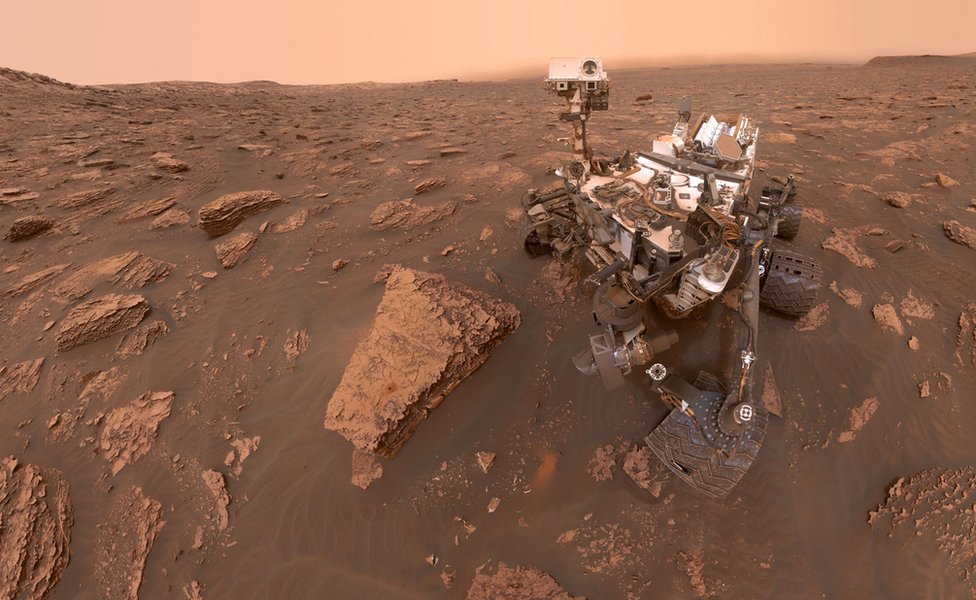 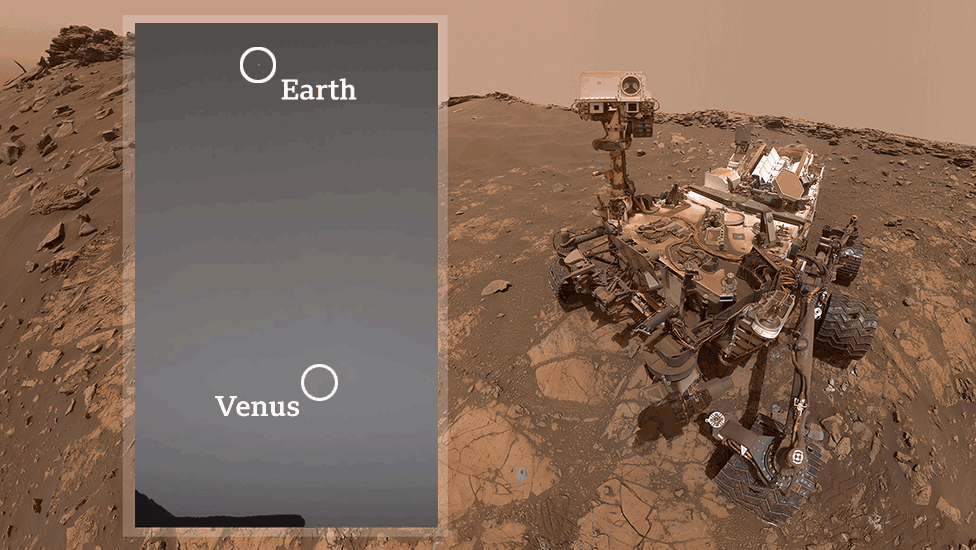 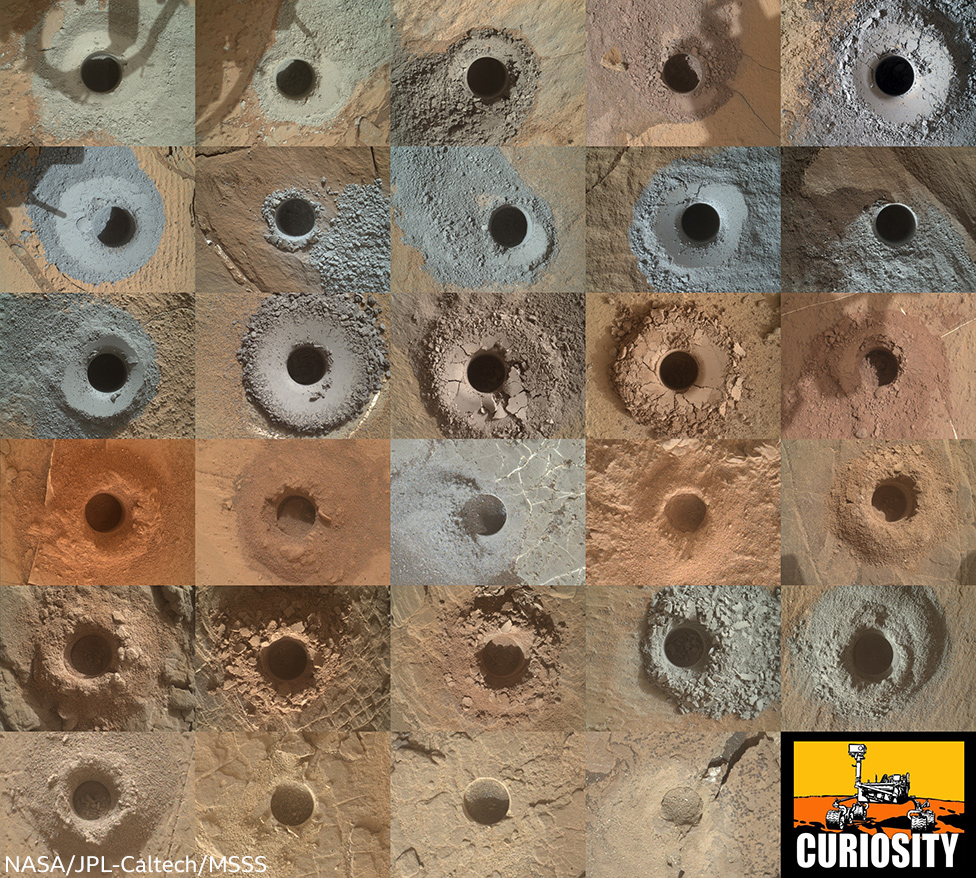 Missions like the incredible Voyagers I and II, Curiosity, and Cassini-Huygens have increased our knowledge of our cosmic neighborhood by orders of magnitude and given us strong hints that extra-terrestrial life might be our neighbors. The day when political correctness squashes efforts at exploration is the day when we will become less human.