William Shakespeare, The Merchant Of Venice

I have written this famous passage many times in this blog to remind everyone that I am only human. Apparently, I missed a hell of a football game last night as the Baltimore Ravens blew a 14-point lead, saw the reigning league MVP leave the game with cramps, only to have him return and lead the Ravens to a last-second 47-42 win–and season sweep–over divisional rival Cleveland.

Although I am not following football closely anymore, I always enjoy when the Ravens beat the Browns, which is often. The Ravens are 22-4 against the Browns under current Ravens’ head coach John Harbaugh. Why do I enjoy these wins?

One reason is that when I worked for the Padres a young co-worker went ballistic when I showed up at a game wearing a Ravens uniform jersey. She was from Cleveland and a big Browns fan. She was also quite attractive and, how can I write this, quite the tease.

After I resigned from the Padres I received a vulgar card from her about the Ravens and owner Art Modell. What did I do? I watched the Ravens win the Super Bowl the very next season.

Although I have torpedoed myself by acting impulsively far too often for someone who is supposed to be intelligent, in these instances I did not allow myself to stoop to her level. Still, I am only human.

Here is part of a review of a book I co-authored, one about the greatest baseball teams of all time:

“Ultimately, the last word in applying logic to a game of art belongs to [me], who notes that “so much of what happens in baseball is just random deviation from an unobservable mean.” To a rational person, that’s poetry.”

The review was by Noel Murray and [me] is yours truly. Explain again why baseball, football and the rest of the American job infrastructure have classified me as obsolete. “If you prick us, do we not bleed?” Yes, I wish I could exact revenge against those who refuse to acknowledge the depth of my skills and experience. I’m only human. By the way, that remark about baseball applies to life, in general. What happens is not the only thing that could have happened. Life is a Monte Carlo simulation.

How many of you have heard of guitarist Jeff Beck? He is one of the most accomplished musicians of the modern era and I am not damning him with faint praise.

Last week while listening to music on my iPhone, his song “Diamond Dust” played. (I have the phone shuffle my song list at random.) I had forgotten how much I enjoy that song and have been hearing it in my head ever since. (Of course, I am now hearing the song in my head as I write this.) I have also played it two or three times a day since hearing it at random.

I don’t listen to music as often as I used to and I’m not sure why. However, with almost 800 songs on my phone, if I only listen for 15-20 minutes at a time then I am not going to hear very much of my music library in a day. (I still haven’t found all of my surround sound stereo components, let alone had the stereo connected.)

Anyway…some more insight into how my brain works or doesn’t.

I am beginning to think that while this will not be in the near future, my wonderful wife’s next car may very well be one of these: 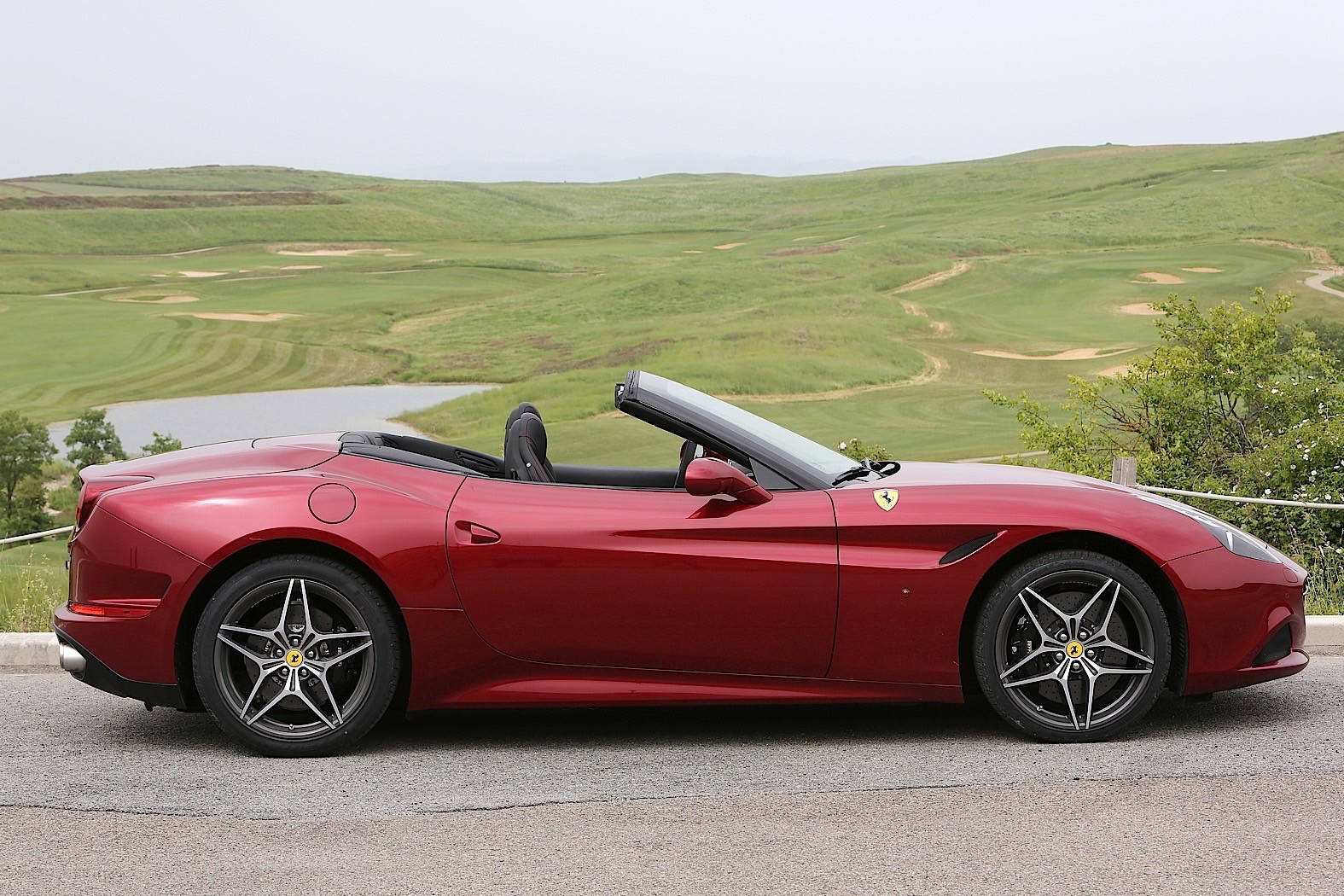 From Auto Evolution a picture of a Ferrari California T. The “T” stands for turbocharged.

Don’t get me wrong: she loves her Corvette convertible. It is entirely possible that, somewhere down the road, she could acquire a California and keep the Vette. However, she LOVES the California. You only live once and you can’t take it with you.