The idea for the post title is from David Banner (not his real name) who texted me about the following story. The following headline is from a piece by Christopher Smith of Motor1. “150 Cadillac Dealers Say Sayonara To GM Over Selling EVs: Report” From the article:

“The Cadillac Lyriq is coming, but it won’t arrive at all 900-ish Caddy dealerships you see today. In fact, a new report says Cadillac will lose nearly one-fifth of its dealership network, and it’s all because of the Lyriq’s fully electric powertrain.

To prepare for the arrival of Cadillac’s first all-electric offering, the automaker told its dealerships that some investments would be required in the form of tools, equipment, and charging systems. The price was estimated to be $200,000, and dealerships would need to foot the bill. Last week we reported that GM would offer buyouts to Cadillac dealerships who weren’t interested in going electric.

Now, a report from the Wall Street Journal says approximately 150 of those dealers have accepted the buyout. That would represent roughly 17 percent of current Cadillac dealerships, with each getting a buyout ranging from $300,000 to over $1 million. Motor1.com contacted Cadillac requesting confirmation and additional information on this situation, but a reply was not immediately returned.”

I am not a fan of GM CEO Mary Barra. Sales of all-electric vehicles have plateaued at about two percent of the market in the US (and at similar percentages in other countries, hybrid sales are increasing). For her to commit GM to being 100 percent electric by 2030 is the definition of foolish. I guess GM’s Board of Directors is either foolish, afraid or asleep at the switch.

I could mention the failure of Cadillac’s first hybrid vehicle, the ELR. A whopping 2,958 units were sold from 2013 to 2016, despite good reviews and many awards. Maybe because Barra didn’t become CEO until after the car was conceived and production began she thinks this time it will be different. I think she is clueless.

An FDA advisory panel is supposed to vote today on whether it recommends approving the Pfizer/BioNTech COVID-19 vaccine for emergency use. The panel’s recommendation is technically not binding on the agency, but it is doubtful the recommendation will not be accepted. Given that the UK and Canada have already approved use of the vaccine, I doubt the US FDA will do something different.

How soon will US residents begin receiving the vaccine? From the CNBC article:

“The federal government is expected to ship 2.9 million doses of Pfizer’s vaccine to jurisdictions across the nation within 24 hours after an emergency use authorization from the FDA…An additional 2.9 million doses will be held to be distributed 21 days later for second doses…”

Let’s hope that the predictions about a significant portion of the US population being vaccinated before next summer are correct. I wish I could get vaccinated before the end of the year and certainly hope that I am vaccinated by my birthday in late March. I estimate the probability of the latter at about 25%.

The more we look, the harder it gets to pick our Grocery Car/Taxi/Corvette Companion. Maybe I need to go back to my original “plan.” 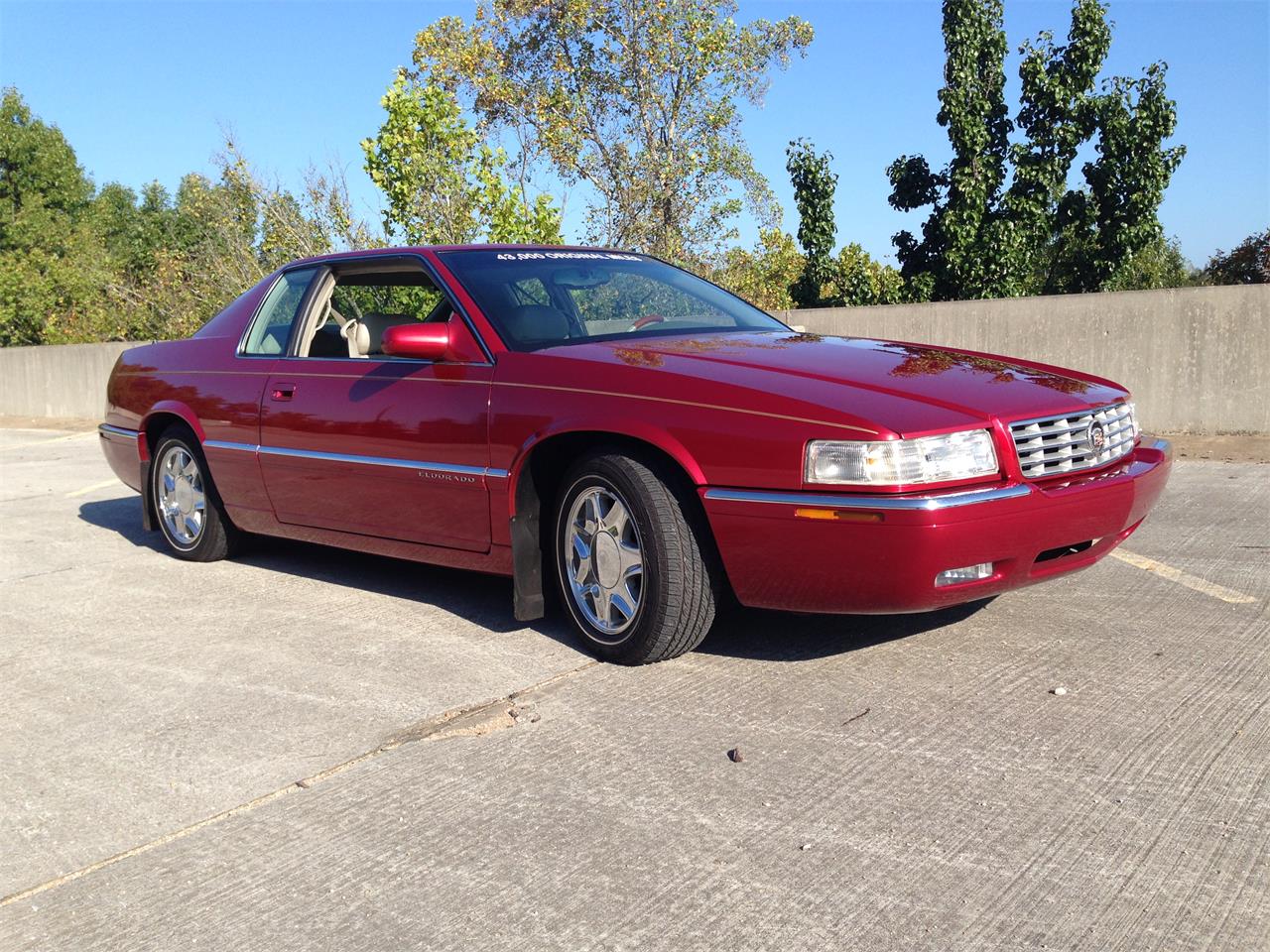 From Classic Cars a picture of a 2000 Cadillac Eldorado. We could always park the car outside and, maybe, under a cover. One problem in buying one of the Last Eldos is the fact that only 31,495 were built in the last three model years (2000-2002). I don’t want to buy one built before the 2000 model year because it was in that year that the head bolts were made longer, which reduced the likelihood that they would come out of the block when the engine got hot.

7 thoughts on “NOT Everyone Wants An Electric Vehicle”