First…perhaps this lawsuit is a last-ditch effort by a lame-duck administration to gain notoriety, but Fack Fucebook has been sued by the Department of Justice alleging the “company” discriminated against American workers in the way it hired foreigners for high-paying positions. From the linked story in US News & World Report:

“A lawsuit filed Thursday by the Justice Department accuses Facebook of refusing to recruit or consider U.S workers for some 2,600 positions from January 2018 to September 2019, instead reserving those jobs for H-1B temporary work visa holders that the company sponsored for permanent residency, often known as a green card.

Federal law requires companies to demonstrate that there are no qualified U.S. workers for a position before it offers the job to a foreign worker on a temporary visa who the company can then sponsor for an employment-based green card.

DOJ alleges in its lawsuit that Facebook reserved those thousands of jobs for foreign workers it sponsored for green cards through a federal immigration process dubbed PERM. Facebook did not advertise the positions on its careers website, required applicants to apply by mail and refused to consider U.S. workers for the roles, the Justice Department alleges.”

Why should anyone be surprised by a company that even puts itself in a position for such a lawsuit when it’s run by a person who has said, “You can be unethical and still be legal; that’s the way I live my life?” As I wrote here someone who admits unethical behavior is almost certainly not opposed to illegal behavior, despite Muckerberg’s statement to the contrary.

My wonderful wife and I test-drove a Buick Cascada yesterday. Although the ride was a little “floaty” and the car did have the convertible wobble going over bumps, it was very comfortable and while it is certainly no C7 Corvette, it had more oomph than its power-to-weight ratio would have suggested.

However, while we were waiting for the Cascada to be brought around for the test drive, I saw this car in the showroom:

This 2019 Z06 convertible took my breath away. No, I/we am/are not going to buy it, but I started thinking about having a different set of constraints. I don’t mean an unlimited budget or a bigger house with a 6-car garage, but being able to spend for the Grocery Car/Taxi/Corvette Companion an amount similar to what we spent for our Corvettes, about $60,000 each. The car would still have to have four seats and a decent-sized trunk.

Using AutoTrader for such a search yielded a lot of German cars. In fact, and perhaps somewhat unfortunately, I may have to “hold my nose” when we buy the next car because if we don’t insist that it is a convertible, then it may be a German car although it would never be a or . Here is one of the only cars that met all of our criteria and wasn’t from a German company, picture from 0-60 specs.com: 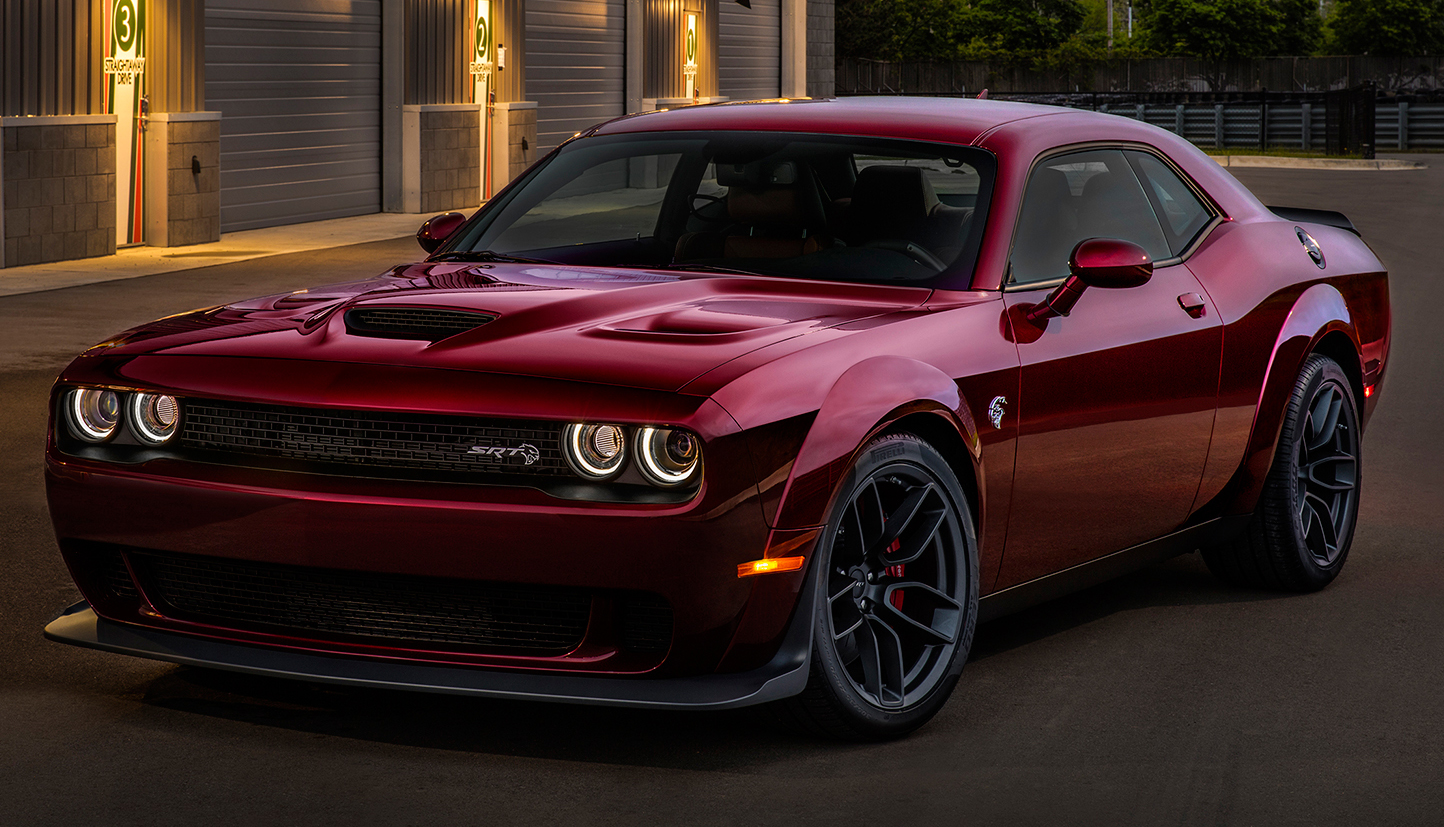 This is a 2018 Dodge Challenger Hellcat. Once again, this is not the actual AutoTrader car as links to pictures on their website break quickly. The AutoTrader car is White (not a preferred color for us) over Red, has about 27,500 miles and the asking price is $56,199.

Believe it or not, the trunk in these cars is quite large at over 16 cubic feet. Supposedly, the car will seat five, but it should certainly be able to seat four comfortably.

As for the Cascada, we are not buying anything before the new year–which is scarily just four weeks away–but yesterday’s test drive did not eliminate the car from consideration. With the top up, the trunk has enough size for groceries and the back seats can comfortably carry two normal-sized people. Although I was somewhat facetious the first time I wrote this, the fact that the car was built in the country of my parents’ birth–Poland–is drawing me to the car. The fact that it’s a Buick, at least in name, is also a plus as buying it would be an homage to the car I grew up with and the first car I ever drove, my father’s 1956 Buick Century. Also, having another convertible in Arizona is not overkill. The test drive was with the top down…in December.

If anyone has any additional thoughts on this matter, I would be happy to read them. Thanks.

9 thoughts on “Not So Frugal Friday”