Let’s hope the recent Goldman Sachs report on a vaccination timeline is at least close to right. This report, based on a combination of supply assessments (using data from leading vaccine developers) and demand using consumer survey data, estimates that half the population of the US and Canada will be vaccinated by the end of April. This report did predict that the UK would reach the 50% threshold before the US and Canada (by the end of March). 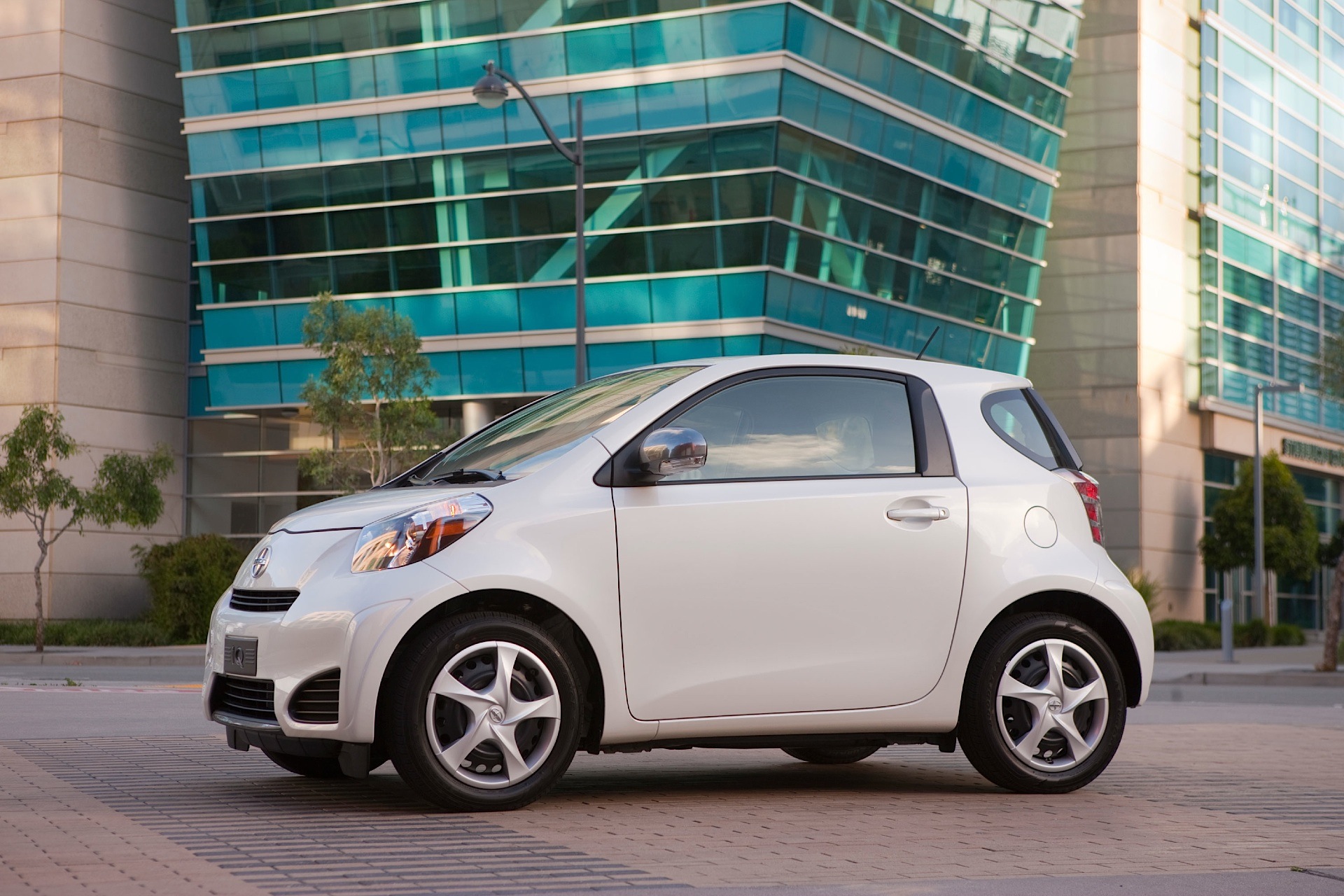 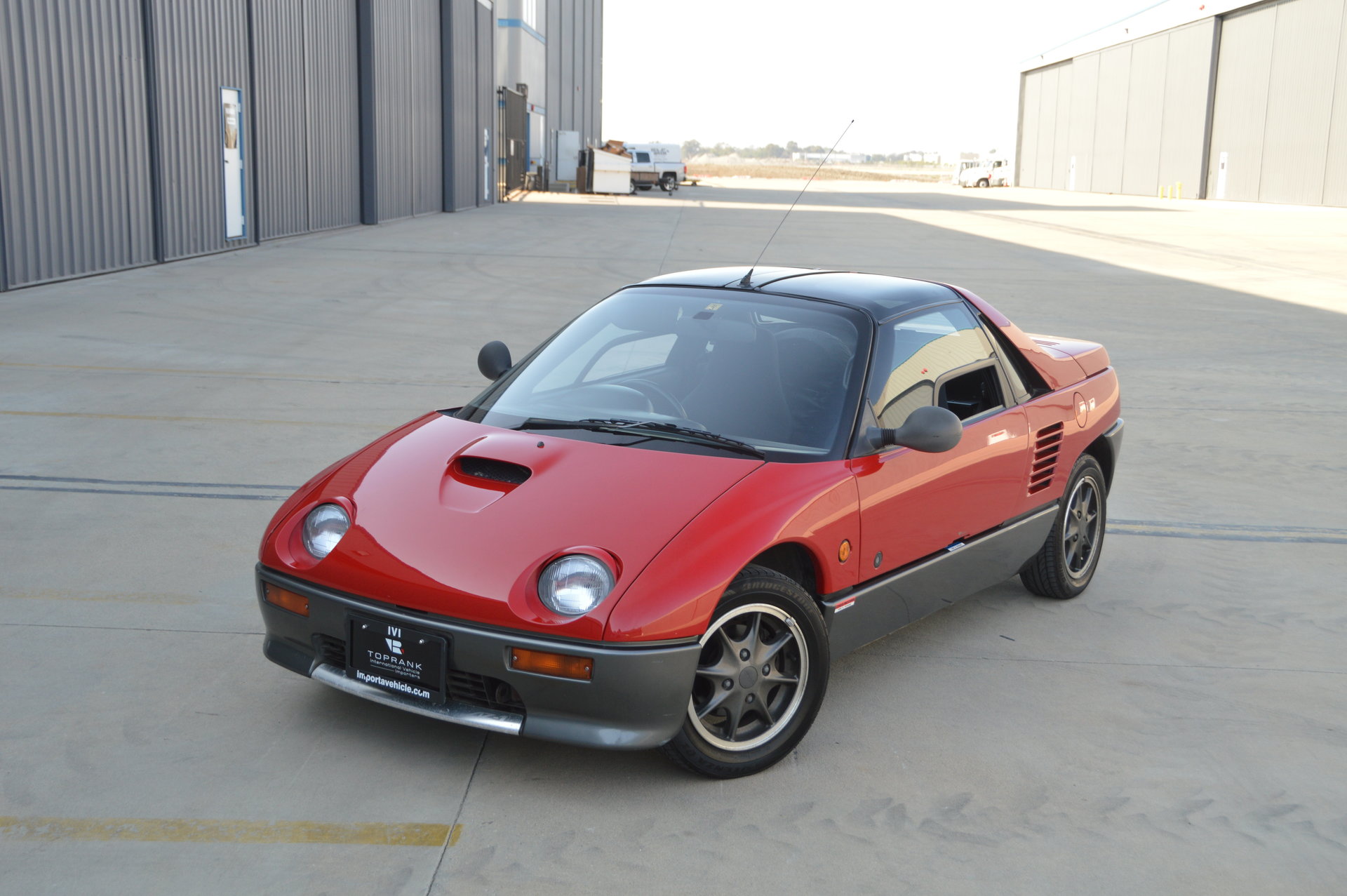 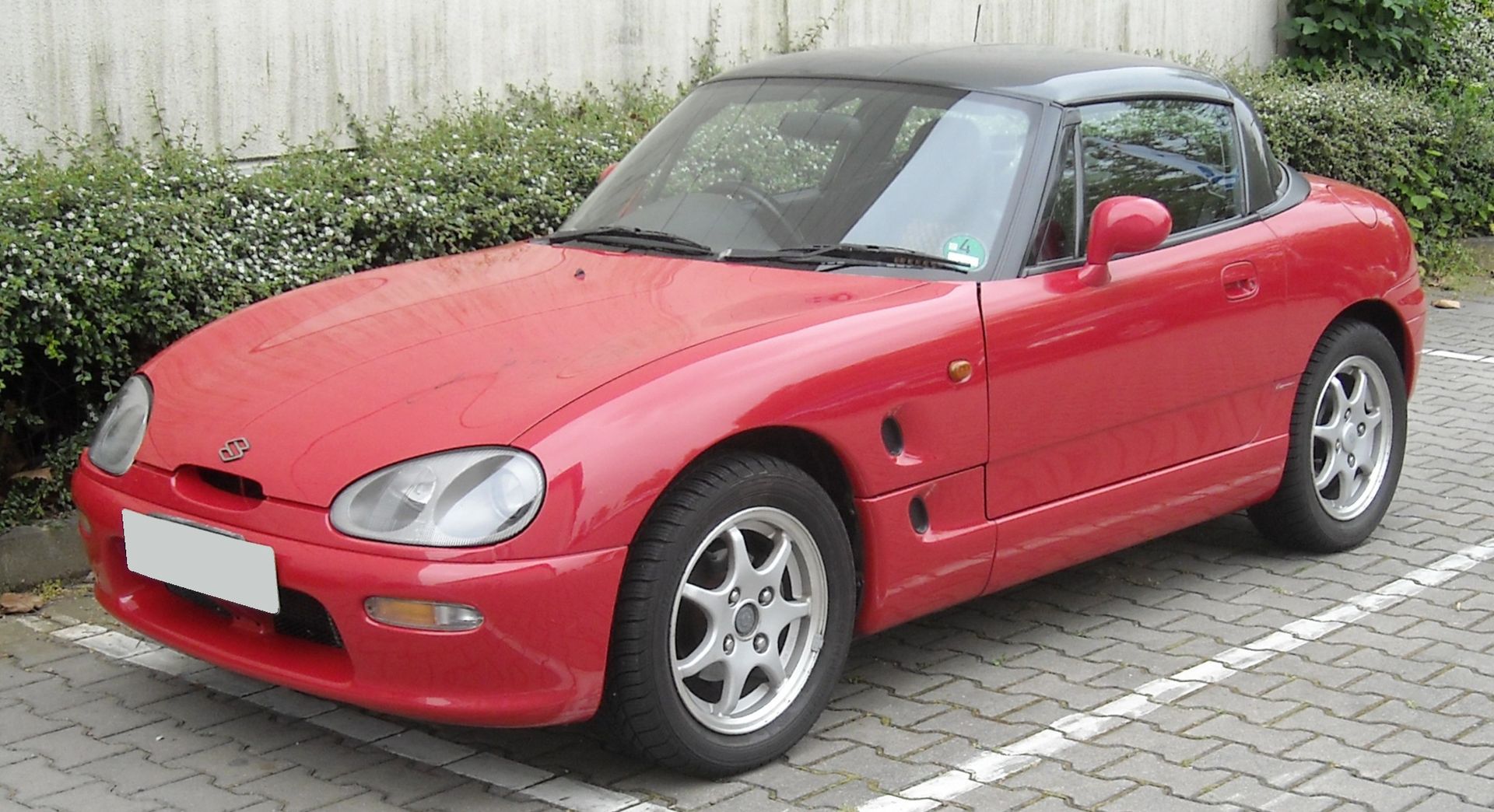