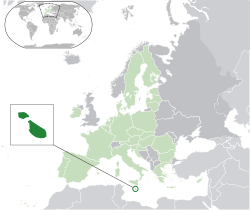 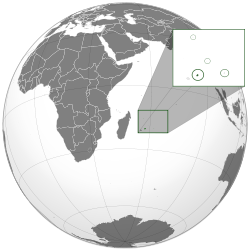 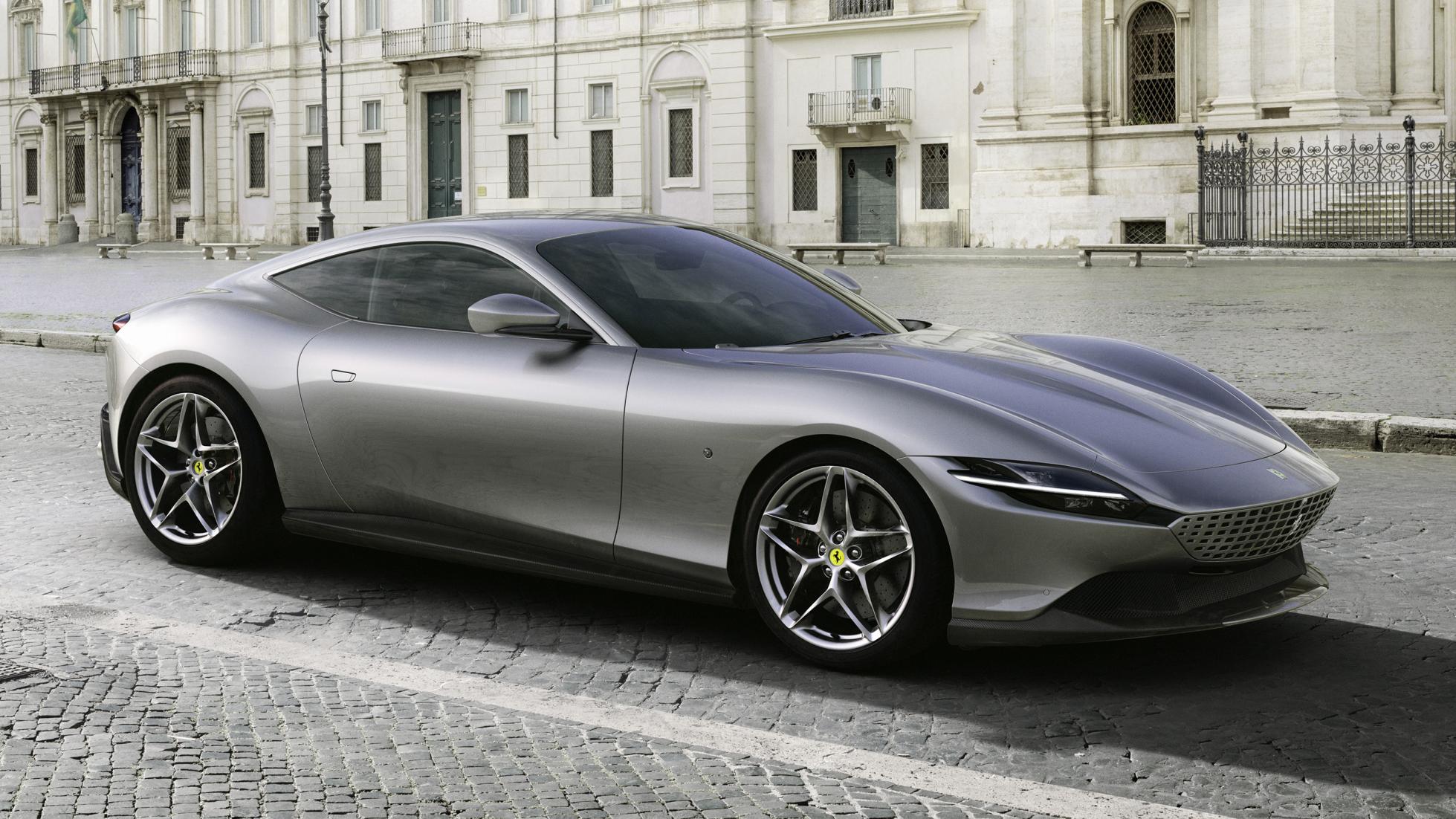 6 thoughts on “Malta, Mauritius and More”