Baseball Hall of Famer Joe Morgan died on Sunday at the age of 77. My condolences to his family.

When I was a teenager and into my 20s, I was a huge fan of Morgan. Games like APBA and Strat-O-Matic taught me what a valuable player he was. However, when he became a broadcaster after he retired as a player I was not a fan of his at all.

When it came to analytics, Morgan was an antediluvian. He railed against “Moneyball” even though he never read the book and even kept insisting that Billy Beane had written it, although, of course, the book was written by Michael Lewis.

I was going to quote some of Morgan’s narrow-minded and bitter diatribes against the use of statistical analysis, about how only people who played the game can really know the game, but I decided that would be a waste of space. Besides, despite the widespread use of analytics now in everything from baseball to beer, I heard many of the same things from many people in my early days working in baseball.

One of the reasons for my bitterness is that, essentially, I was right and almost all of the rest of the world was wrong and yet I am the one forgotten today. Remember what that salutation from Michael Lewis says on my copy of Moneyball, “For [me], Who led the way.” Inspired by Bill James, but knowing the value of data long before I ever heard of Bill or read The Baseball Abstract, I was sure that data existed and could exist that would help baseball teams make better decisions.

As has been pointed out by others, a real irony exists in Morgan’s extreme “distaste” for analytics. It is from more modern analysis and understanding that “traditional” metrics didn’t tell the whole story that Morgan has vaulted to the top of the list of “modern era” second basemen.

Anyway…I have tried to be restrained in telling this story. From APBA Blog a picture of Joe Morgan’s APBA card representing his 1976 season, the second of his two consecutive MVP seasons with the Reds.

While watching a show on Motor Trend with my wonderful wife (I think the show was Bitchin’ Rides) I wondered aloud about what my father would think of modern advances in automobiles, specifically 3-D printing. Of course, I will never know as he has been dead for more than a quarter century.

I think 3-D printing could revolutionize repair and restoration of cars. In fact, I think it already has. From a post on archer-soft.com:

Core applications of additive manufacturing (AM) in the automotive industry

As we see, 3D printing can be a key to car model evaluation and cost-saving for automakers.

Many restorations are hampered by lack of parts for older cars. It seems as though 3-D printing could fill much of that void. I guess some “purists,” people whose views are similar about cars to what Joe Morgan’s were about baseball, would argue that using a 3-D printed part ruins an original car. I would ask that if a restoration of a classic car is being held up by the unavailability of five parts, parts that can be created using 3-D printing, should the restoration never be completed? Below is a picture of a car where this question could be relevant, a 1935 Duesenberg Model SJ convertible. 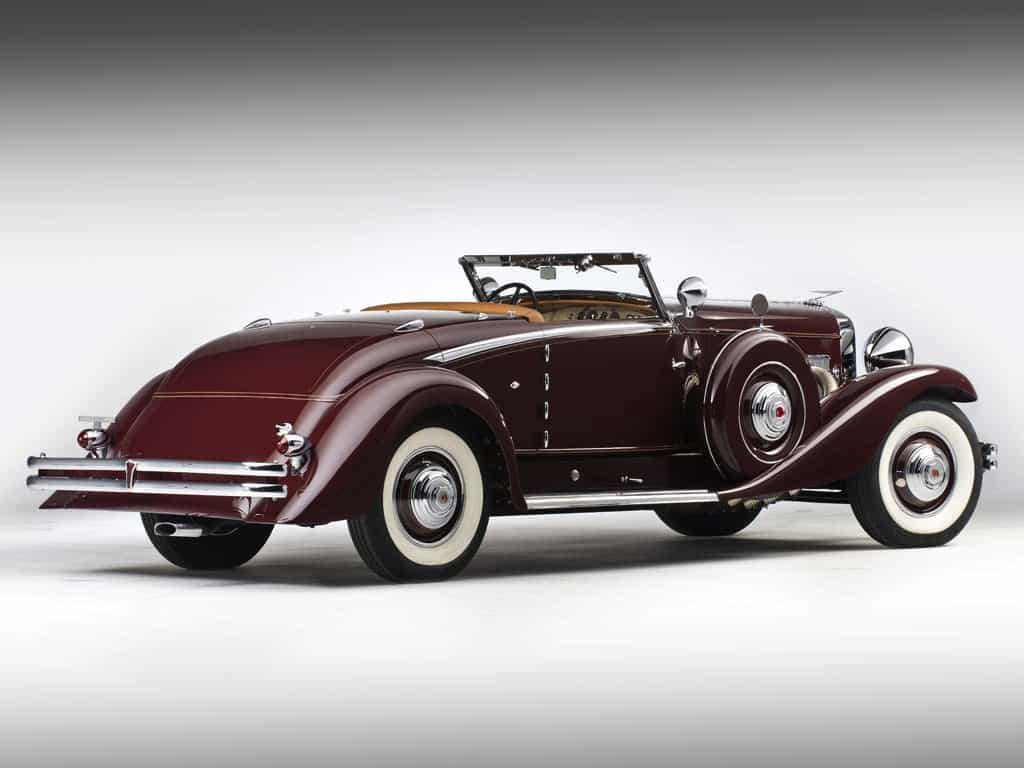 So, what do you think? Would it be OK to finish a restoration of a car like this using 3-D printed parts?