The name Vince Bagli might not mean anything to most of you, but to Dr. Zal, David Banner (not his real name), Bob, Dr. Hoss and me, Vince Bagli was an icon. He was the “Dean” of Baltimore sportscasters. Sadly, Vince Bagli died on Tuesday at the age of 93.

He and I met in the mid-1980s. I had an Orioles’ press pass since I hosted a sports radio talk show in the Baltimore area. We first met in the Press “Lounge,” the place where members of the media could grab a meal, sit down and chat. One day, I saw him there and got up the courage to introduce myself to him and told him how much I admired his work. Somehow, the conversation turned to the 1944 St. Louis Browns. When I correctly answered “George McQuinn” to Vince’s question about who was the starting first baseman for the ’44 Browns, I had a friend for life. “I just love it when these young guys have an interest in baseball history,” he said.

After I began working for the Orioles a couple of years later I would usually sit in the press box during the games. Vince and I had many discussions about baseball. He had an open mind about what I was doing as a pioneer in sports analytics.

I leaned on his book, Sundays at 2 PM with the Baltimore Colts, for information about the 1958 Colts for my book about the greatest football teams of all time. It was through Vince that I was able to interview the great Lenny Moore. Vince did the “color” on Colts’ radio broadcasts from 1959 through the team’s last year in Baltimore, 1983.

Another Vince Bagli story: as I have written here before, NFL draft guru Mel Kiper–sorry, Mel, but I have to tell a tale on you–and I have been friends for a long time. Mel is also from Baltimore.

One day Mel and I were watching an Orioles’ game together, but not in the press box. We were in the upper deck in rightfield. We got hungry/thirsty and decided to find a concession stand. As we were walking we ran into Vince Bagli. Vince was elated. “This guy knows more about football than anyone and he’s from Baltimore and this guy knows more about baseball than anyone and he’s from Baltimore and they’re friends!” We chatted for a bit and then went to get some refreshments. Here’s where I have to tell on Mel: after the conversation, Mel asked, “Who was that?” I exclaimed, “Mel! That was Vince Bagli!” Mel just said he didn’t recognize him “in real life.”

Vince Bagli was absolutely one of the best people I have ever known. It sounds like a cliché, but we have far too few people in the world like him. Eerily, just last week I did an Internet search on him although I’m not sure why. To use his well-known signoff at the end of his sportscasts, “Vince, it’s been a pleasure.” My condolences to his family and to the Baltimore sportscasting community. 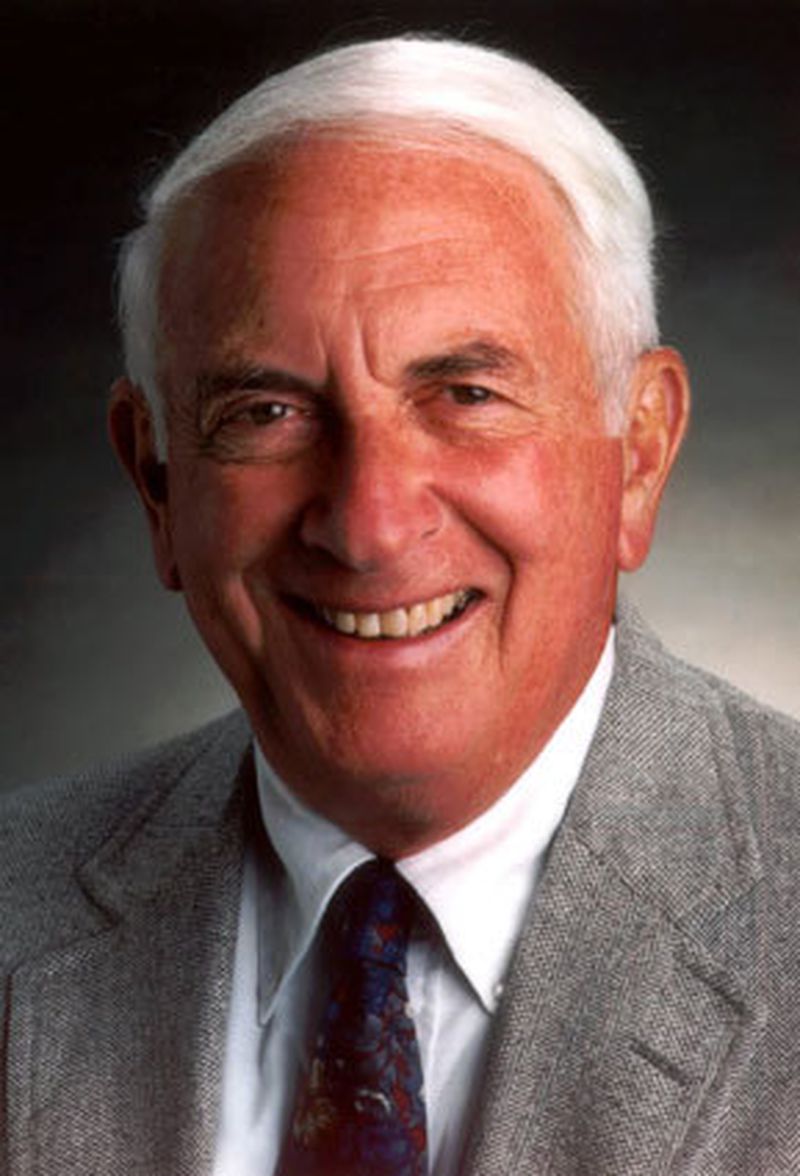