If the following is true, then I shouldn’t worry about developing Parkinson’s Disease:

In March 2011, researchers at Harvard Medical School announced in Neurology that ibuprofen had a neuroprotective effect against the risk of developing Parkinson’s disease.

As I wrote here, since being told about ibuprofen by a long-time friend and surgeon, who unfortunately is no longer among the living, I have used quite a bit. I have chronic pain and even if I could take opioids, I think that even with the possible side effects of NSAIDs like ibuprofen, it’s a better choice for pain management. Why can’t I take opioids? They make me itch and not in an allergic reaction kind of way. Apparently, my brain interprets the action of opioids as my body is itching.

As this article reports, the 2020 Corvette is part of a General Motors “Stop Sale Order” over an issue with contamination in the electronic brake boost system sensor that can cause a communication breakdown between the sensor and brake boost system. I think cars are safer today than ever, but they are also far more complex.

In an episode of Salvage Hunters: Classic Cars a British collector of American cars stated that one of the reasons he liked collecting those cars, particularly from the 1960s and 1970s, is that they could almost always be fixed with a hammer. (I’m sure he was being a little bit facetious.) You can’t do that with a 2020 vehicle. By the way, that show, which airs on Motor Trend, is one of my favorites. Here is a review of the show from Car and Classic in the UK that describes it very well. From the UK’s Performance Car Guide a picture of an automobile featured in a recently aired episode, a Renault Alpine GTA:

This post segment is an example of how my mind works, or doesn’t. When I wrote about the Stop Sale Order I had no idea I would end up writing about Salvage Hunters: Classic Cars and the Alpine GTA. That trait is neither good nor bad, it just is.

I wonder if the HOA covenants in our (hopefully) soon-to-be new neighborhood would “prohibit” us from installing two of these at the junction of the driveway and street in front of the house. 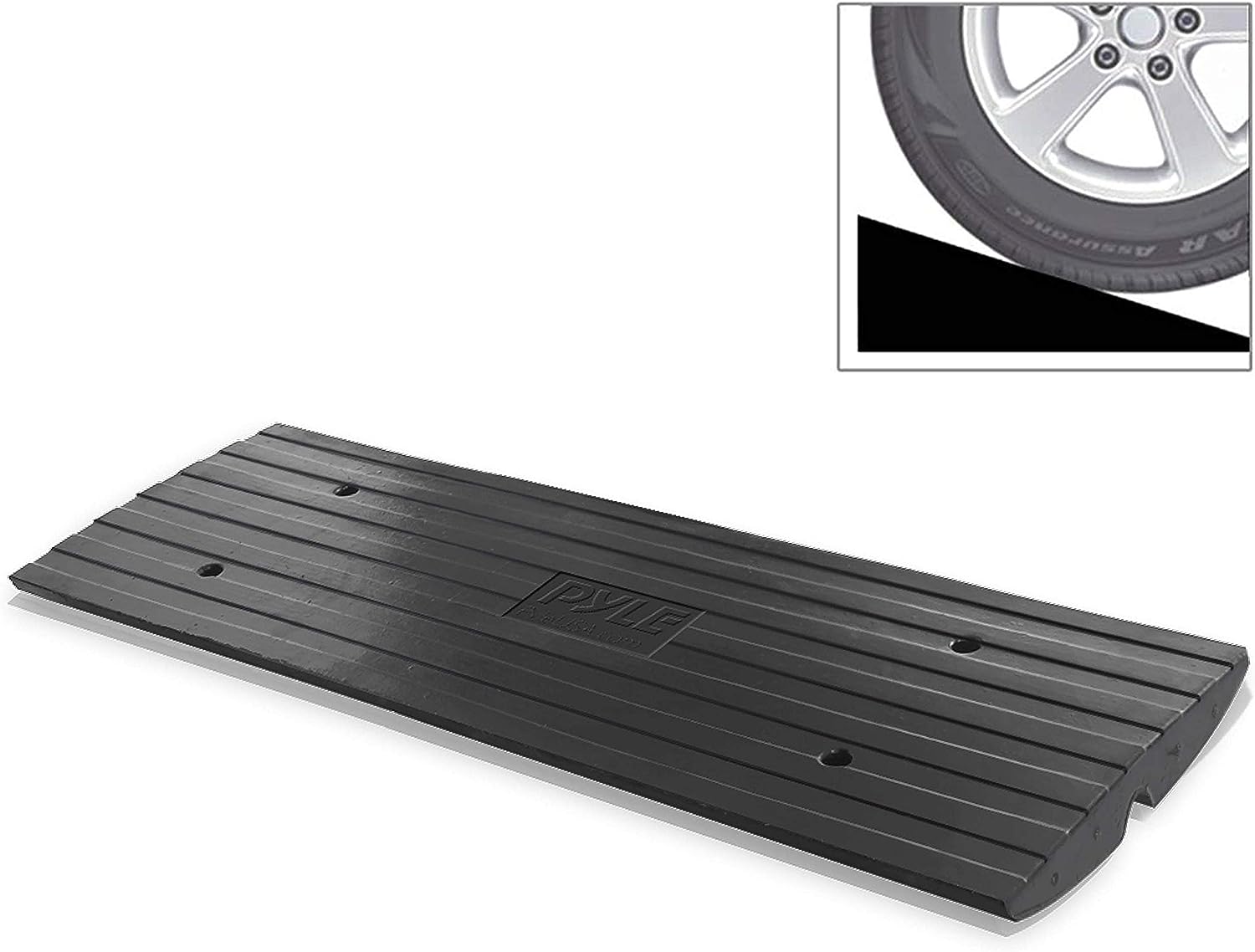 I guess because sudden heavy rains often can’t be soaked up by the hard ground, many driveway/street joints have a large radius at the end of the driveway leading to a drainage channel that joins the street and runs parallel to it. For a C7 Corvette that configuration could make getting in and out of the driveway a very difficult task. Note that this particular product has a channel cut into the bottom. I also can’t imagine we’ll be the only Corvette owners in this situation in the desert. Still, I’m already worried.

We decided against seeing the inside of what seemed to be a very nice house in the desert because of this issue. At that particular house, the drainage channel seemed excessively deep. Replacing the carbon fiber chin spoiler/splitter on a C7 Z06 would literally cost thousands. If anyone has any advice (other than getting rid of the Vettes), I’m all eyes. I can’t be all ears because I can’t hear you.

A picture of yesterday’s Pick of the Day on Classic Cars. (I hope the picture link doesn’t break in the next five minutes…)

No, I’m not crazy about the non-original paint scheme, but in a more suitable color combination that would be quite a car. A total of 6,096 1931 833 models were built. The “8” at the beginning of the model number means this was a 1931 model year car. Incredibly, the 833 was available in 11 different body styles not including another 9 classified as “Individual Custom.”

As the hashtag reads, so many cars just one life.