Two entities whose commercials I see on TV are Custom Ink and Visit Utah. Obviously, in the year 2020 both have websites: customink.com and visitutah.com. My brain, however, parses those as Custo Mink and Visi Tutah. Does anyone else’s brain do the same kind of parsing? (Those are just two of numerous examples for me.) Have I just gone completely off the deep end?

On this day in 1988 the United States Postal Service issued a Classic Car booklet of 25¢ stamps in 5 different designs–1928 Locomobile, 1929 Pierce-Arrow, 1931 Cord, 1932 Packard and 1935 Duesenberg–as drawn by Ken Dallison. From usapostagestamps.com a picture of the Cord stamp: 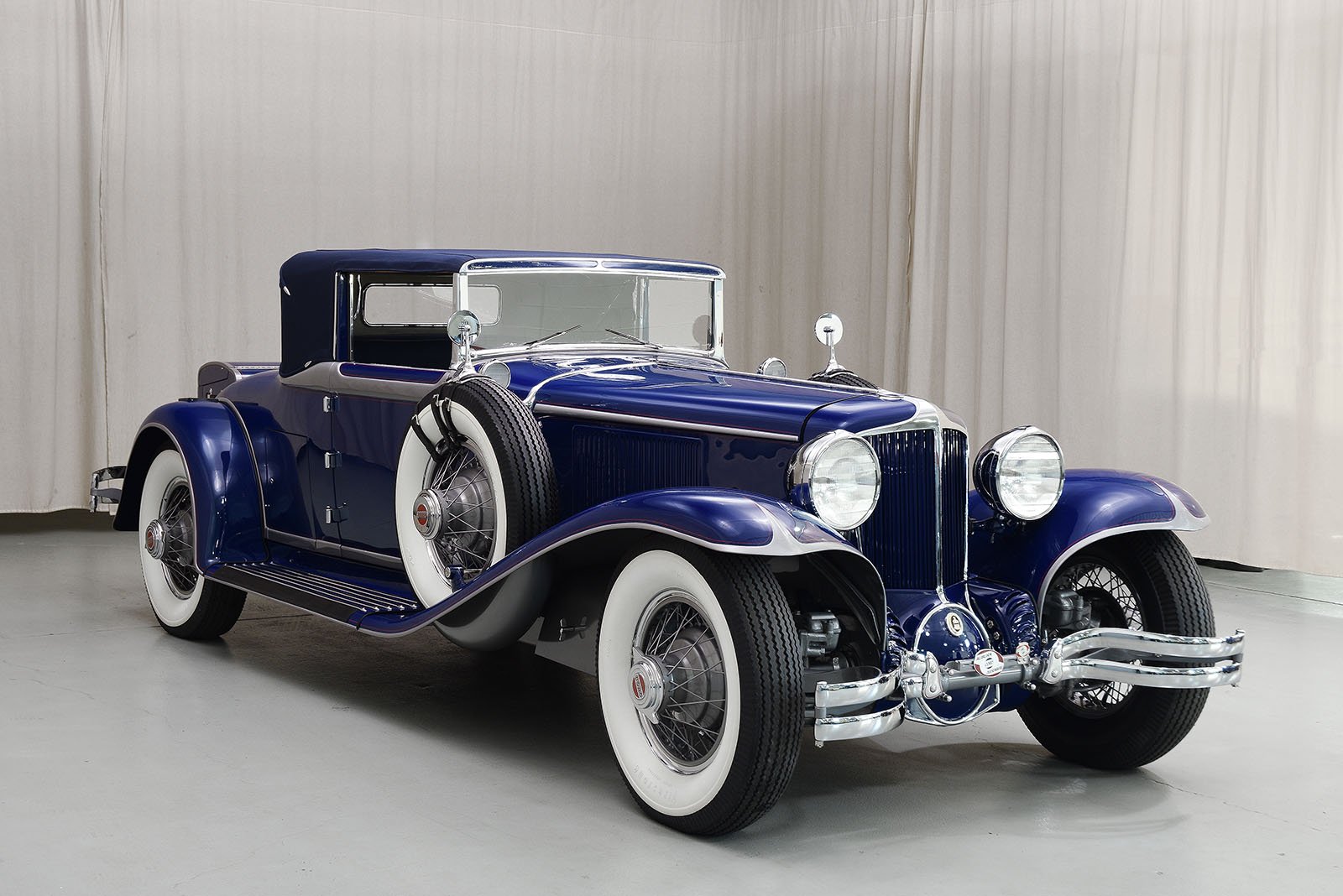 Some debate exists among car enthusiasts who study makes like Cord whether the car was doomed by the Great Depression, by major questions of reliability, by something else or by a combination of all of the above. I confess I have no idea although the Depression caused many makes to expire. Besides those cars produced by the EL Cord “empire,” renowned companies such as Marmon, Pierce-Arrow and Stutz all failed in the 1930s. Even giant General Motors was not immune as some of the companion makes it introduced in the 1920s succumbed to the times. Ever heard of the Marquette (folded in 1930) or the Viking (ditto)? How about the LaSalle? (Yes, LaSalle lasted until 1940; still doesn’t invalidate my point.)

Just as no company can really have any contingency for losing 90% of its revenue due to a virus, it was unimaginably difficult for a company, particularly a small to medium sized one, to have been able to survive the Great Depression. (Going off on a tangent…US nominal GDP in 1939 was still 11 percent below the figure for 1929. However, since the country experienced real deflation for the period, real (inflation-adjusted) GDP was 10 percent higher.)

Any Cord historians out there who want to weigh in on the topic? As always, I welcome thoughtful comments.