For me, the first passage from Packard: A History of the Motor Car and The Company is not as interesting as the second passage.

“The new shock absorbers, replacing the Watson Stabilators, were Packard designed–and unsuccessful. The body of the shock absorber was mounted on the axle adding to the unsprung weight. It was of the rotating vane type, double-acting with a device giving more resistance on the rebound…”

“And there were other signs. Buick had laid an egg for 1929 with a car which earned the sobriquet ‘pregnant Buick,’ at a time when that adjective was not usually heard in polite circles. It was greatly altered for 1930–and for ’31 Buick abandoned its six-cylinder engine to go to a straight eight, the first in the GM family. Buick would now be breathing down Packard’s neck. By 1931, with the Depression growing deeper, and the market still going down in spurts, Packard felt the competition keenly. In 1930 Packard produced 28,386 cars, in ’31 only 12,922.”

The two passages are not even ten pages apart in the 800+ page book.

I have a great affinity for science and I appreciate engineering advances, but many technical details of automobiles don’t interest me anywhere near as much as overall market trends. I think regular readers know that I don’t delve too deeply into engine or transmission design, but rather talk about exterior design, engine output and sales figures.

Since I am sort of talking about Depression-era Packards, let me show a picture of one. 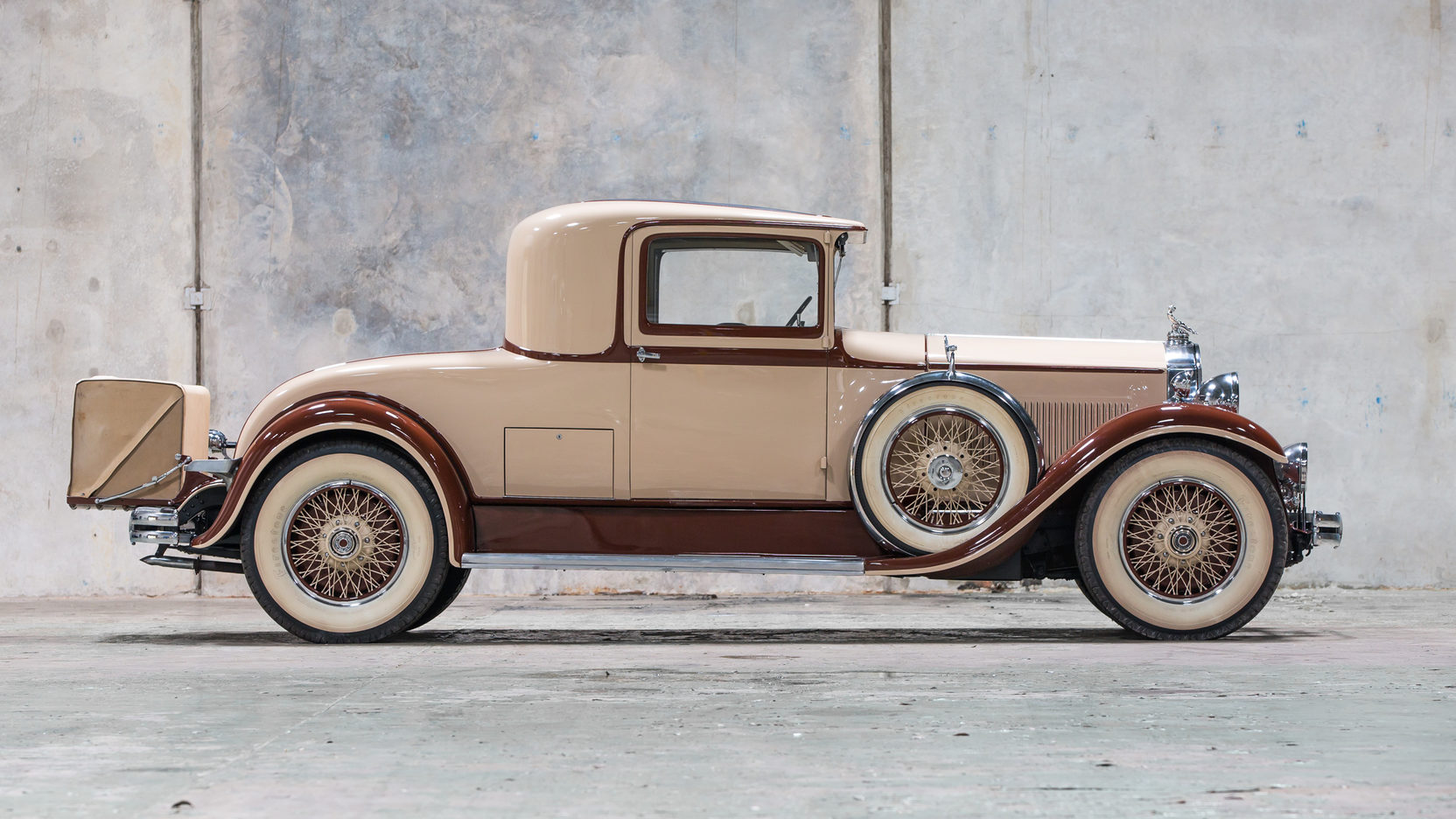 From Mecum Auctions a picture of a 1931 Packard Eight Coupe offered at their Kissimmee auction in 2017. I don’t know if this is a Standard Eight or Custom Eight or DeLuxe Eight, I hope some Packard aficionados reading this can tell me, but the Standard Eight 901 model was Packard’s most popular for 1931 with production of 3,554 units, or about 27% of total Packard production for that year.

How about you? What interests you most about automobiles? I have to admit that a blanket answer of “Everything” rings hollow to me.

8 thoughts on “Engineering Vs. History”