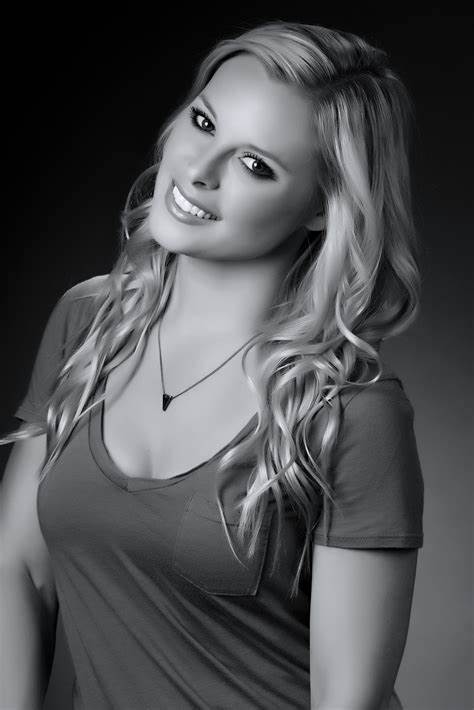 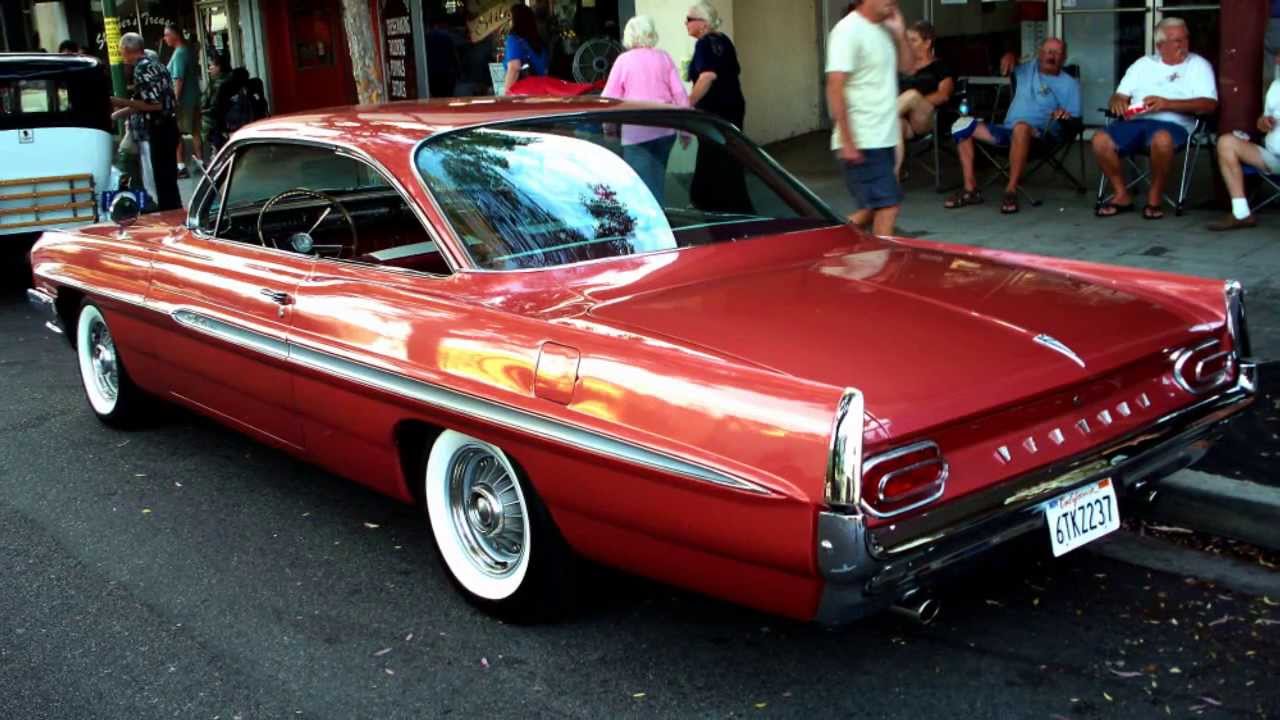 13 thoughts on “Where Is Cristy Lee? Redux”