Obviously, the recently concluded draft figured prominently in today’s column. I’m just going to pick out some parts of that column:

“On Sunday, ESPN vice president of production Seth Markman said that, other than a few slight delays between anchor Trey Wingo and field reporters and players, the telecast had no significant technical issues. ‘I loved how everyone embraced it,’ Markman said. ‘Nobody moved the camera, nobody covered the camera, nobody seemed annoyed. Coaches and GMs with families were great—people will never forget Bill Belichick and his dog. They all embraced this new reality.'”

“The public got to see things it never does, instead of the awful war-room shots that are so 1993. The Matt Nagy game plan wall, the John Harbaugh birdhouses, the Jerry Jones yacht, the Matt Rhule kid cheerleaders, the Kliff Kingsbury Architecture Digest living room, the kids, the kids, the kids. As [Joe] Douglas [New York Jets GM] told me: ‘My experience in the NFL is, you get in the weeds of draft prep, and then you draft, and you get home after midnight, and everyone’s asleep. You never experience the draft with your family. This year was an unintended plus. I loved being together for it.'”

“And give credit to Goodell. This was the best achievement of his 13-year term since the midnight CBA agreement in late July 2011. He thought the technology was there for teams to handle drafting from their homes; it was. He thought America needed three days of sporting normal; it did. He thought a more humble, lower-key draft was the way to go; it was.”

As I wrote here, I watched the entire first round, like I almost always do. I watched parts of the other two days of coverage, like I almost always do. I think the percentage of NFL fans among readers of this blog is lower than the population at large and, of course, that’s perfectly fine. Obviously, since Mel Kiper and I are friends I will watch the draft as long as he is part of the coverage. I think Goodell and the NFL made the right decision to hold the draft as scheduled and with a different format. I think that any attempt to have a draft like recent ones would have been a bad decision. Maybe the draft will be a little different going forward.

My wonderful wife surprised me with a gift. Here it is: 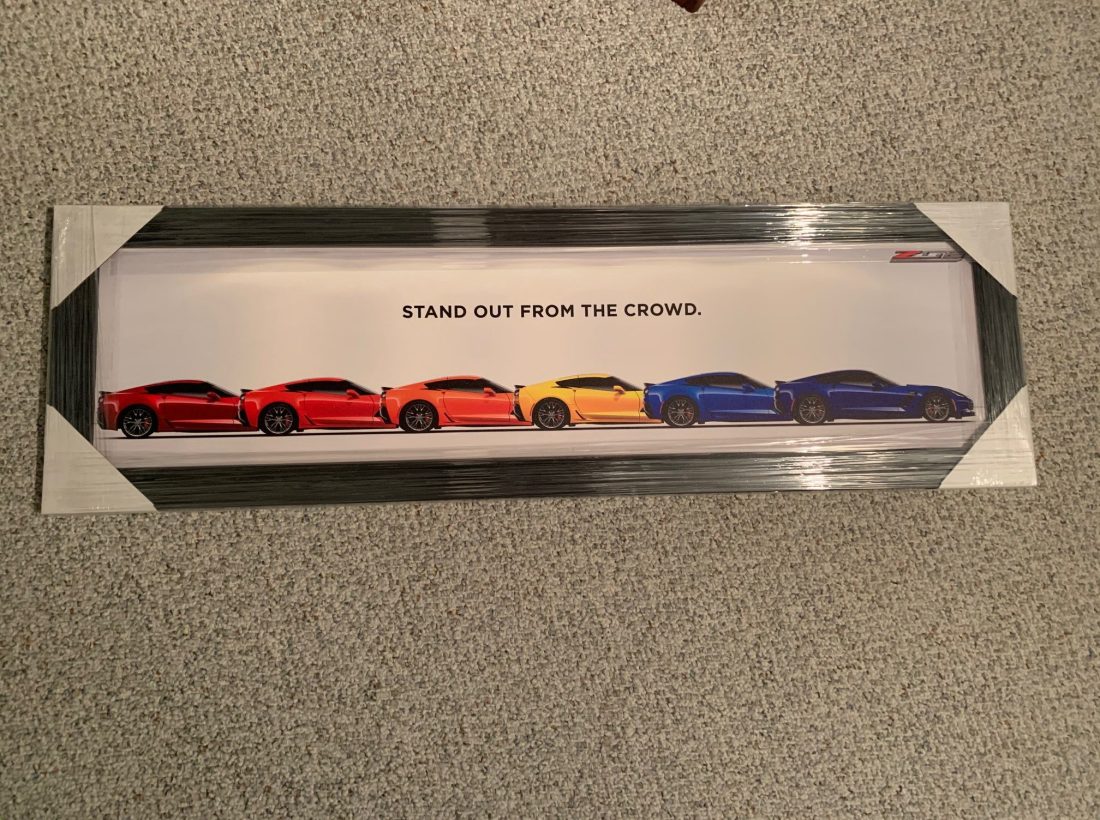 I love the photo. I am having a difficult time trying to figure out where to hang it as our walls are not exactly bare and it’s not exactly small at about three and a half feet long. My Z06 looks most like the one on the far left. 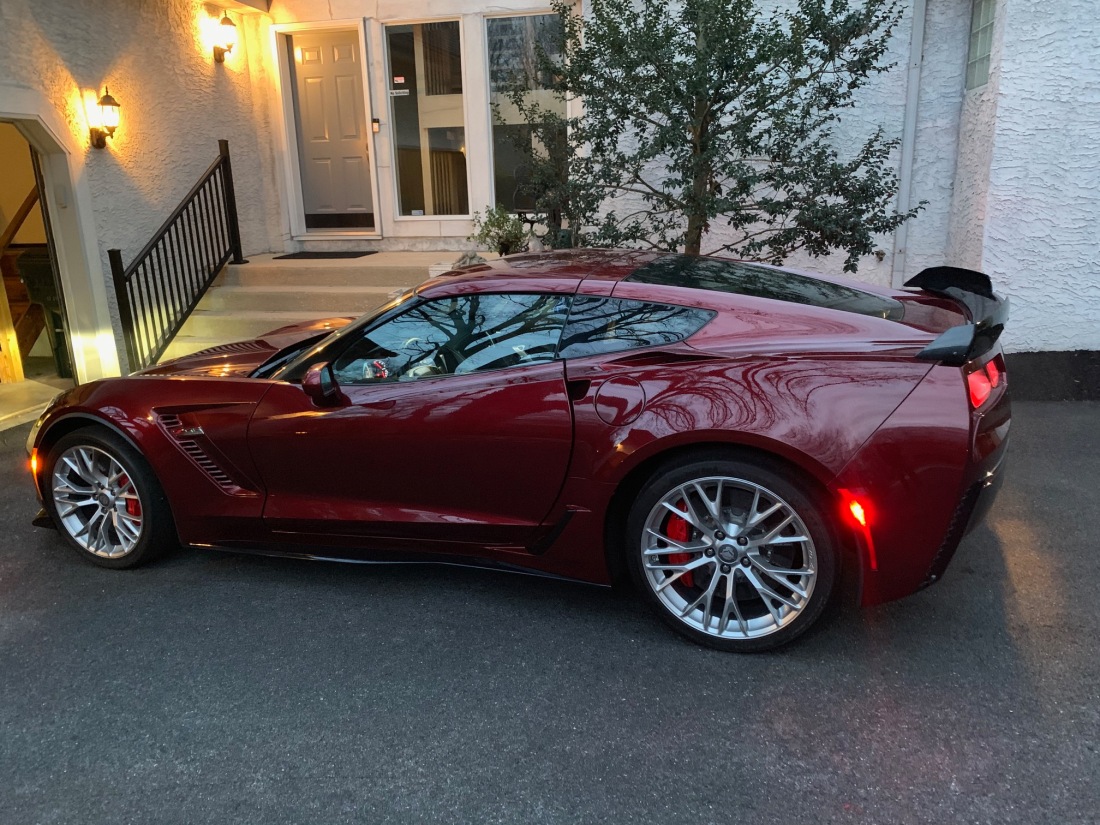 Hope I’m not ruining “my karma,” but I love this car. Thanks, wonderful wife!