First…I almost always think that the “truth” lies between extreme positions. However, I must acknowledge that another axiom I hold dear, no thought/behavioral paradigm is always appropriate, is why I must use the qualifier “almost.”

In the state in which we live car dealerships are only open for service. In my almost daily scan of available cars I have noticed that more dealers are offering walk-around videos of the cars and home delivery. Could this lead to a permanent change in the automotive marketplace? Does this mean a company like Carvana is well-positioned to become a dominant force?

I have to admit that I am not dealing with this coronavirus situation well and, as such, am kind of lost in terms of generating content for Disaffected Musings. Having a stand-by like Frugal Friday is only helpful to a point.

How about this car? 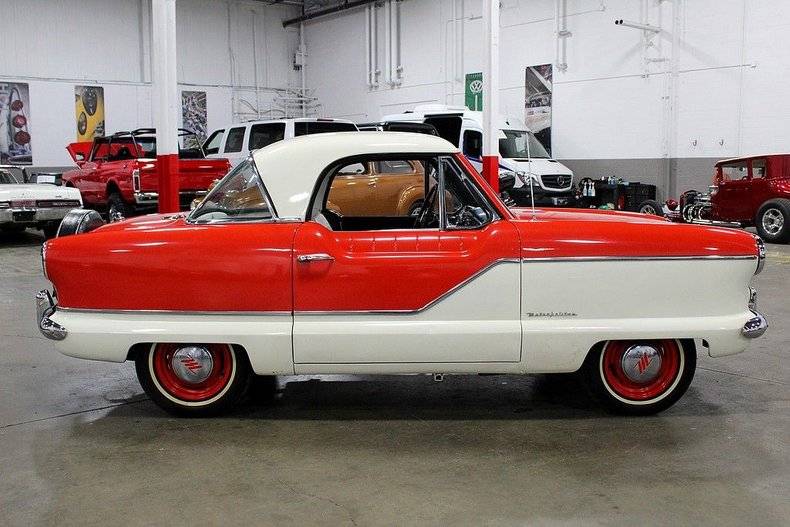 From this Hemmings ad a picture of a 1961 Metropolitan listed at $9,900. I know many car enthusiasts would call this a Nash Metropolitan, but I am a stickler and the Nash make ended with the 1957 model year. In 1961 the car was an American Motors product.

OK, I admit it; I think these cars are adorable. The Metropolitan was the first car designed by a US car company for sale primarily in North America that was built elsewhere, in this case in Britain. This example has just 43,083 miles and looks good in the photos.

How about this one? 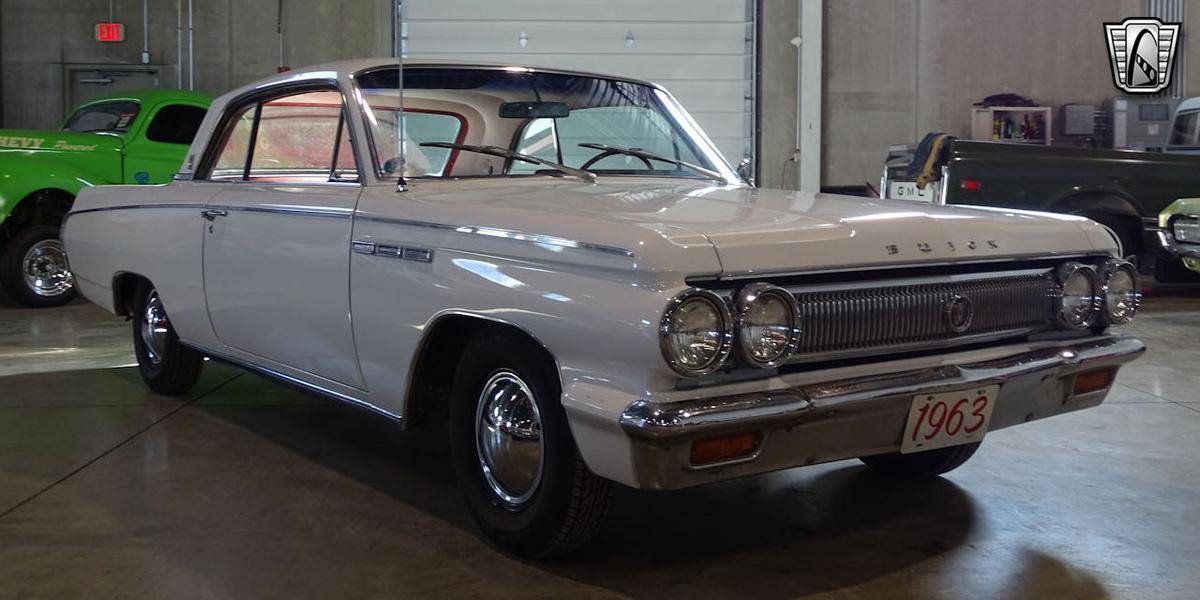 From Hemmings a picture of a 1963 Buick Skylark with what is believed to be just 47,000 miles. Of course, that qualifier gets the seller off the hook. The asking price is $10,000.

Buick, Oldsmobile and Pontiac all used the novel aluminum engine in the early 1960s, but ceased after the 1963 model year. The engine was then licensed (or sold, can’t find the answer definitively) to Rover of Great Britain who used the basic architecture into the 1990s. 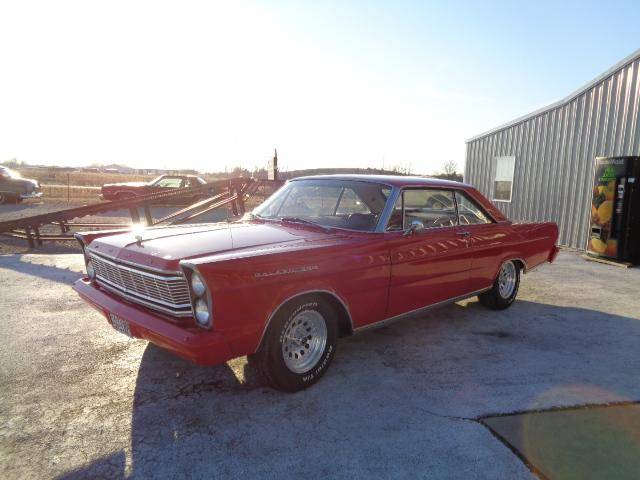 Also from Hemmings (and from Country Classic Cars) is a 1965 Ford Galaxie 2-door hardtop. This ad copy is sparse: “…new tires and wheels and paint on good body, good orig int, bucket seats, console v8, 4 speed, runs and drives good.” The asking price is $10,950. The odometer reads 89,376 miles. Ford used four different V-8 engines for model year 1965 so without looking at the VIN and/or having a Ford guy interpret the engine bay photos, I can’t tell you what motor is in this car.

My ever-present quest, no matter how active, for a Z06 companion that can serve as a stylish grocery car is probably why I focused on cars of this vintage. So, do any of these appeal to you? I would very much like to read your thoughts. Thanks.