How many of you watch award shows like the Oscars or the Grammys? I think the last time I watched any part of an award show was 2005 or 2006 to see if Hugh Laurie would win for Best Actor in a TV Drama, so it must have been the Golden Globe Awards.

This article from CNBC says that last weekend’s broadcast of the Oscars was the lowest rated in history with an audience 20 percent lower than just the year before. The Emmys and Grammys have also seen significant declines in the number of viewers.

I am so far removed from “popular culture” (a phrase that is fast becoming an oxymoron, in my opinion) that I have no reason to watch these award shows. I also think the shows have become nothing more than an exercise in self-aggrandizement. Of course, people have the right to hold opinions and to express them, but just because someone is in show business doesn’t mean their opinion counts more, or even as much (as), than the rest of the population.

On this day in 2001 the 4000th Aston Martin DB7 was produced. The DB7 is the highest-production model in Aston Martin history. Apparently, more DB7 cars were produced than DB4, DB5 (made famous in James Bond movies) and DB6 combined. Ultimately, the car was produced for ten years (1994-2004) with a total output of 7,000 cars.

The DB7 actually was first conceived as the successor to the Jaguar XJS. Remember that Ford had a controlling interest in Aston and Jaguar during this time, having acquired Jaguar in 1990 and having gained full control of Aston Martin in 1991. Ford later created a Premier Automotive Group that included these two makes in addition to Land Rover and Volvo.

This article from MotorSport details how the project evolved from XJS replacement to being the DB7. You should read the article as I doubt I could do the story justice with a summary. Suffice to say, it was a combination of factors including some “unauthorized” actions by people like Tom Walkinshaw that led to the most successful model in Aston history.

From the MotorSport article a picture of a DB7: 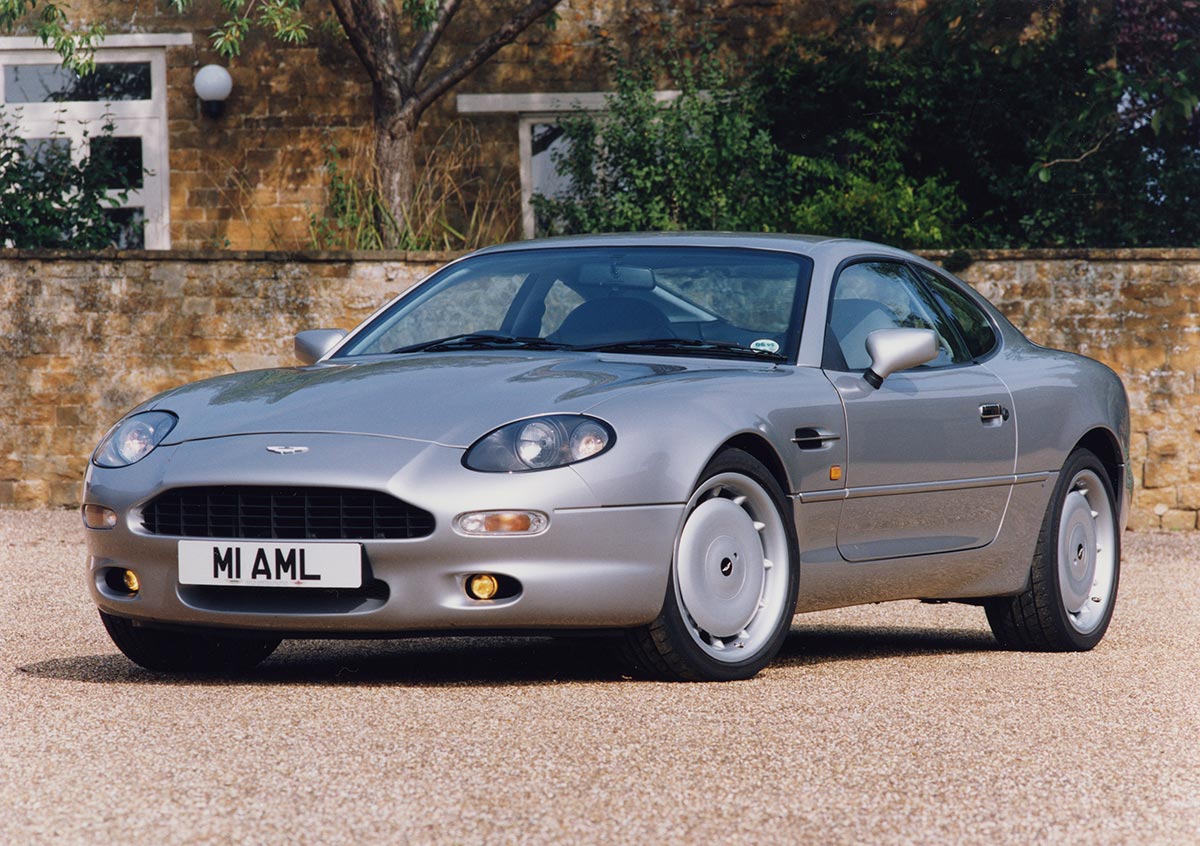 The DB7 never had a V-8 engine. It was initially produced with an inline-6 for five years and then was produced with a V-12. DB7s are the most affordable Astons on the market as one can find even V-12 models with asking prices below $40,000. For example, as of this writing Hemmings has two DB7 V-12 convertibles listed for sale, a 2001 and a 2002. One is listed for $29,999 and the other for $34,900. (By the way, please feel free to click on the hyperlinks in any Disaffected Musings post. I only include links to secure sites whose web address begins with https.) Here is a picture of the more expensive of the two Hemmings cars—from 2002, obviously offered by Rosner Motorsports: 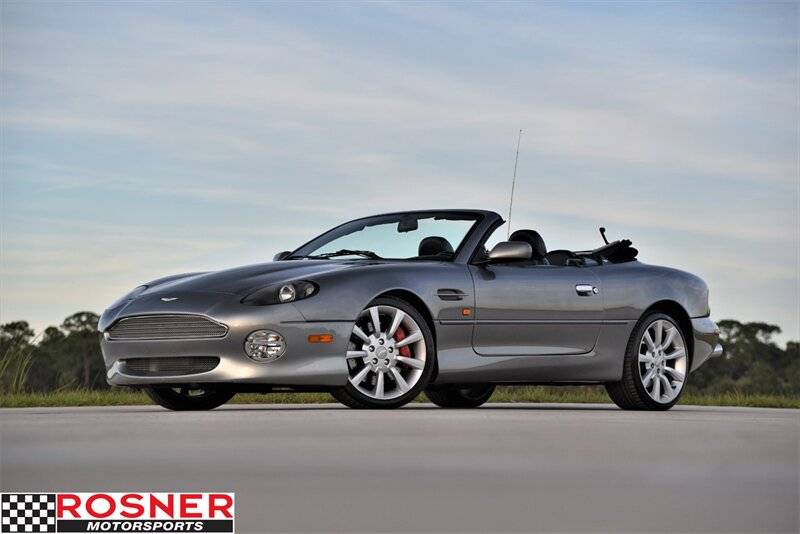 My wonderful wife LOVES Aston Martin and I have to say that as far as I know they have never produced an ugly car, unlike the Ferrari FF. What sayeth thee?