Although no one in the organization will read this, congratulations to the Kansas City Chiefs. Needless to say, I was pleased at the final outcome. I just wish I could find that Chiefs tie…all kidding aside, Patrick Mahomes is a transcendental talent, but he didn’t have a great game. The 49ers defensive front is quite formidable although they are vulnerable to the run at times. The Chiefs never really unleashed their deep passing attack, but had success running the football with Damien Williams. Mahomes averaged 11.0 yards per completion and 6.8 yards per attempt in the Super Bowl; those averages were 12.6 and 8.3, respectively, during the season and were 13.3 and 8.8 in the Chiefs’ two playoff games before the Super Bowl.

According to ESPN analytics, the Chiefs had just a 3.9% chance of winning the game when they faced a third-and-15 with 7:13 left in the fourth quarter trailing 20-10. Twelve offensive plays later, the Chiefs were ahead 24-20 and had a 77.7% chance to win. Of course, the Kansas City defense played well when it had to although 49ers QB Jimmy Garoppolo overthrew an open Emmanuel Sanders on 3rd-and-10 with 1:40 left. In addition, it seemed as though the 49ers pass rush ran out of gas in the fourth quarter.

As a Ravens fan I was also happy to see T-Sizzle, Terrell Suggs, earn another Super Bowl ring. While he is obviously not the same player he was when he was named NFL Defensive Player of the Year in 2011, he still has the ability to affect plays. He had three pressures of Garoppolo in the fourth quarter. Once again according to ESPN, the 49ers QB had a passer rating of 117.4 when unpressured yesterday, but a sickly 1.9 rating when he was pressured.

Even though this potential purchase is at least two years away, my OCD-lite is already weighing alternatives over and over (and over and over). I want to hear from you as to which car you would prefer between two 1963 Studebakers, the Avanti and the Gran Turismo Hawk. 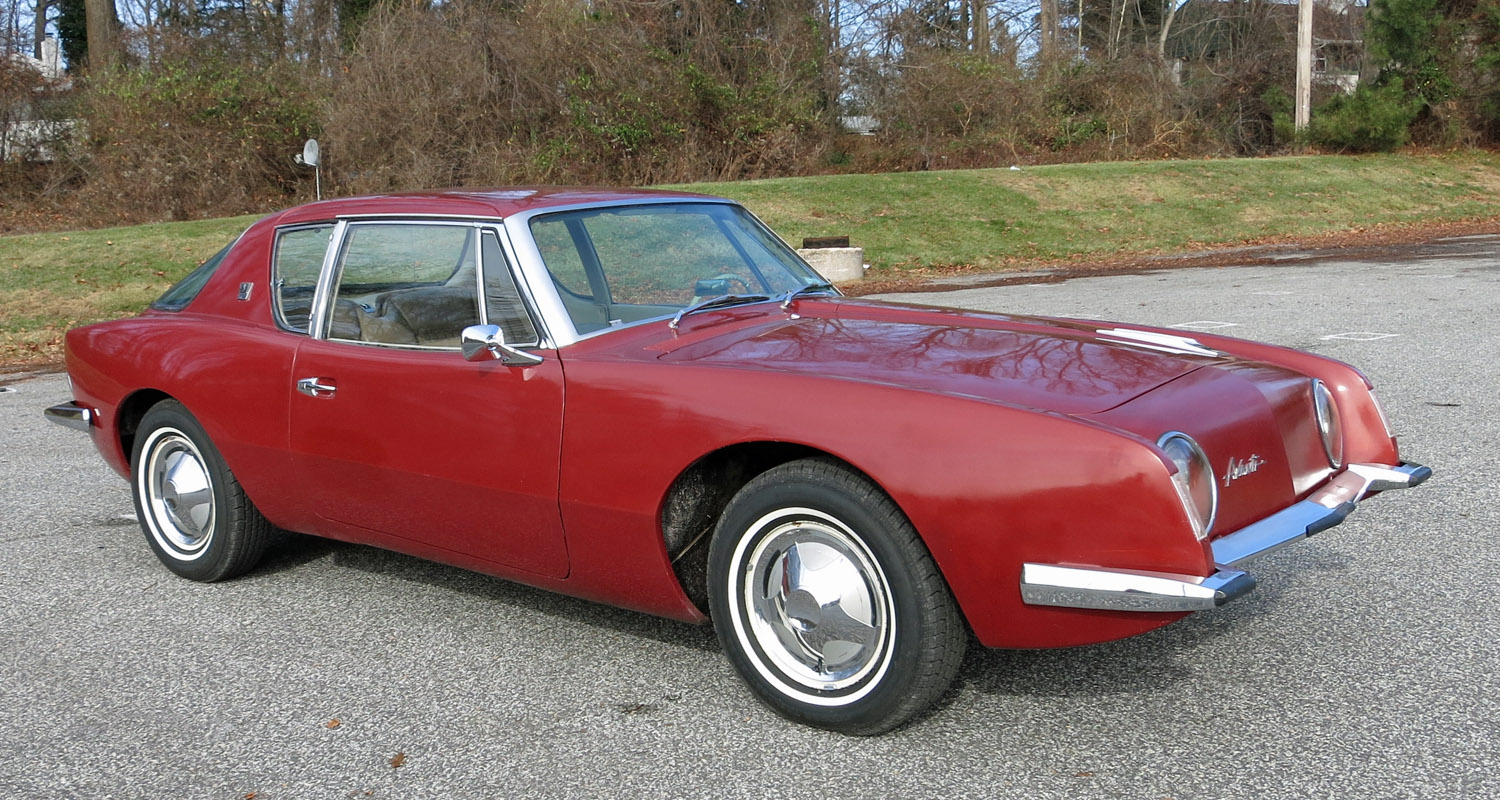 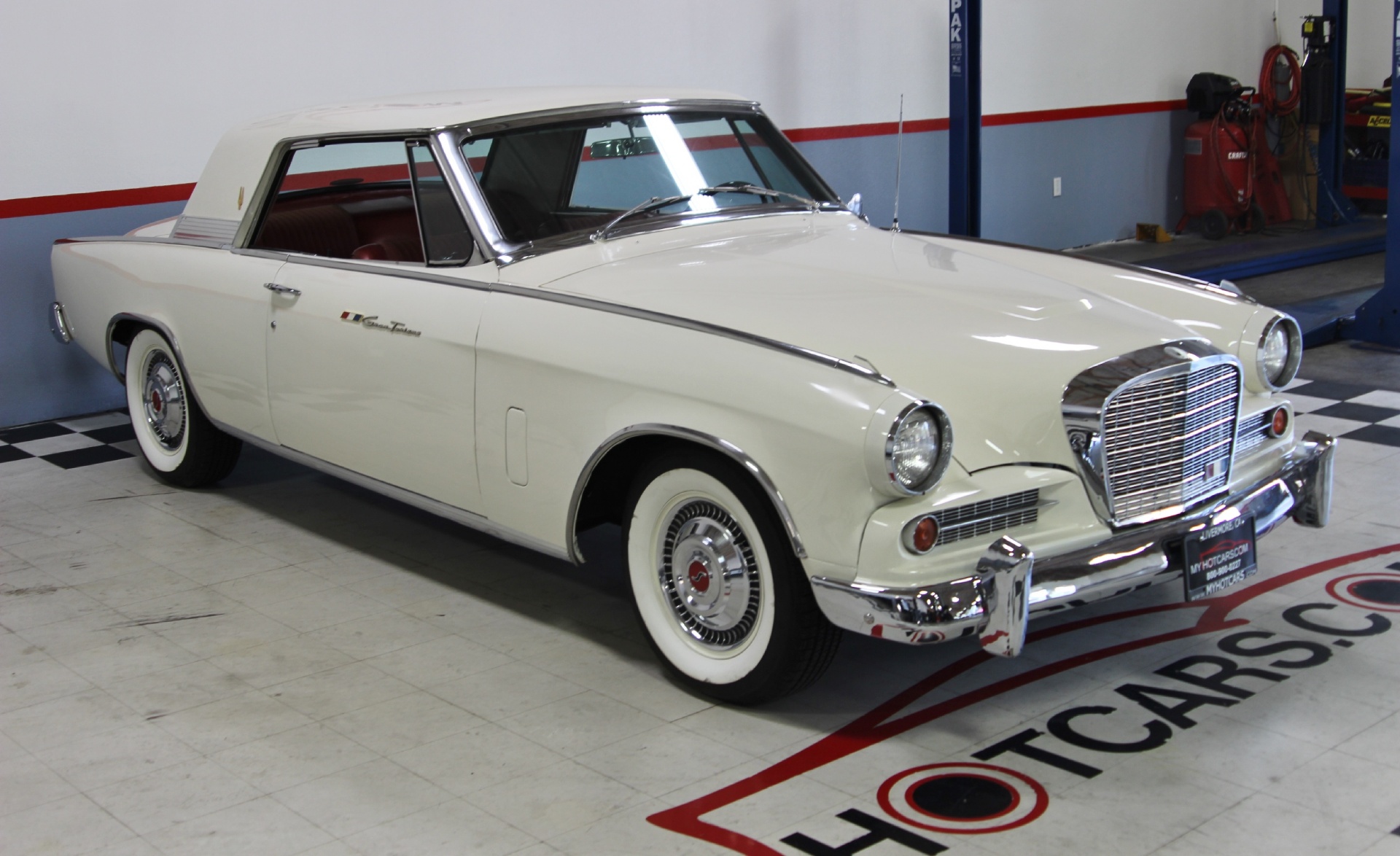 The base Avanti engine produced 240 HP while the base GT Hawk motor produced 210. I could not find torque ratings for either engine. The Avanti would fit better in a garage at 192 inches in length whereas the Gran Turismo Hawk is a foot longer at 204 inches.

Using whatever criteria you want, which car would you buy? I would very much like to read your opinions. Thanks.