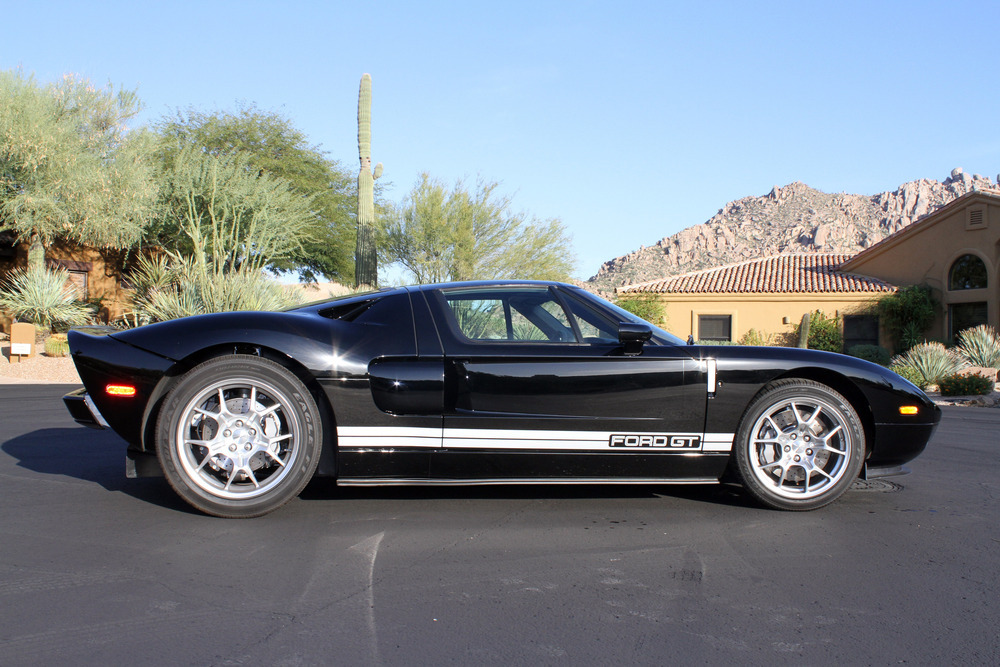 2 thoughts on “My Super Bowl Moment”