Two years ago today long-time baseball executive Kevin Towers died. He had been diagnosed with a rare and aggressive form of thyroid cancer in 2016.

He and I worked together during my time with the San Diego Padres. As I have written before, I was foisted on him at first as my first title was Assistant Director of Scouting, Professional Players and he was the Scouting Director. In November, 1995 he was promoted to General Manager and I was promoted to Director of Baseball Operations.

While he was an “old-fashioned” baseball person in that he had been a professional player and was a big believer in traditional scouting, he never displayed any hostility towards me even though I was an “analytics person.” In fact, on more than one occasion he praised me to others in and out of the organization when I was not present and that praise would be relayed to me later by someone who had been present.

In my “mental time” (yes, I’m mental alright) it seems as though it’s been 6-9 months since Kevin’s passing. Time is really flying. Carpe Diem!

A picture taken in the visiting clubhouse in Dodger Stadium the day we clinched the 1996 Western Division Championship. Kevin is the one kneeling in the front and I am one of the other three people.

A very large Powerball jackpot was won yesterday by someone in Florida. Even though my wonderful wife and I are financially well-off and have no debt, we play the lottery on occasion. Why? In an episode of JAG (“The Four Percent Solution”) Sarah “Mac” McKenzie is in a mandated session with a psychiatrist whose upbeat attitude grates on her. At one point Mac asks, “Do you play the lottery?” The psychiatrist replies, “No, but I think people who do play are rejecting the notion of a life with limits.”

I fully understand the very long odds against winning a multi-million dollar lottery. For me, the lottery is not a tax on people who are bad at math. To those of you reading who understand math: if I don’t play the lottery then my odds of winning are zero. If I play, my odds asymptotically approach zero. I can also guarantee that if we won we would not end up like the 60%-70% of lottery winners who are bankrupt within five years of their win. Winning the lottery doesn’t usually change a person’s decision-making.

OK, so what would we do first if we won a nine-figure lottery jackpot? Well, we wouldn’t pay off our mortgage because we paid it off two years ago. Like I wrote, we have no debt at all. I haven’t had a car payment in 15 years and my wonderful wife hasn’t had one in 18 years.

Of course I think of cars I could buy and a house with a big enough garage to store those cars. Maybe a house like this: 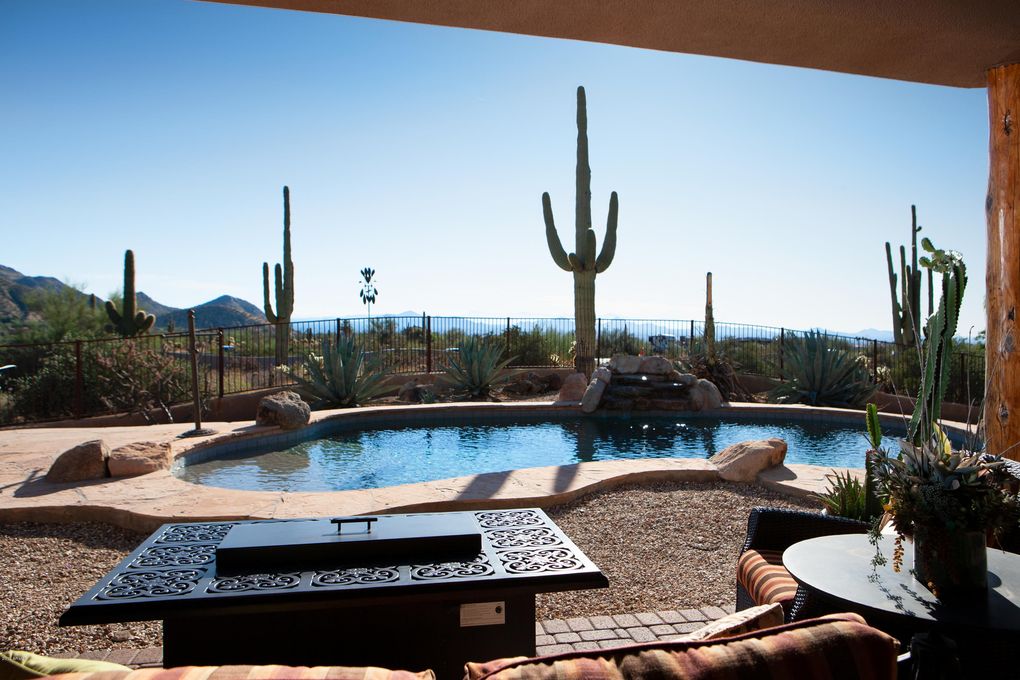 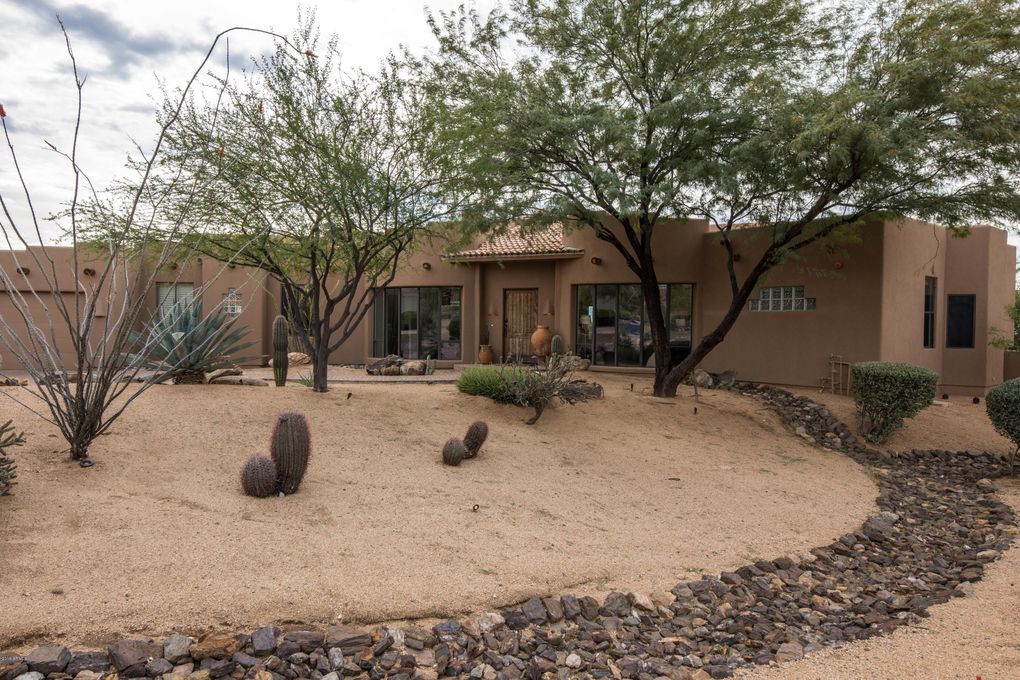 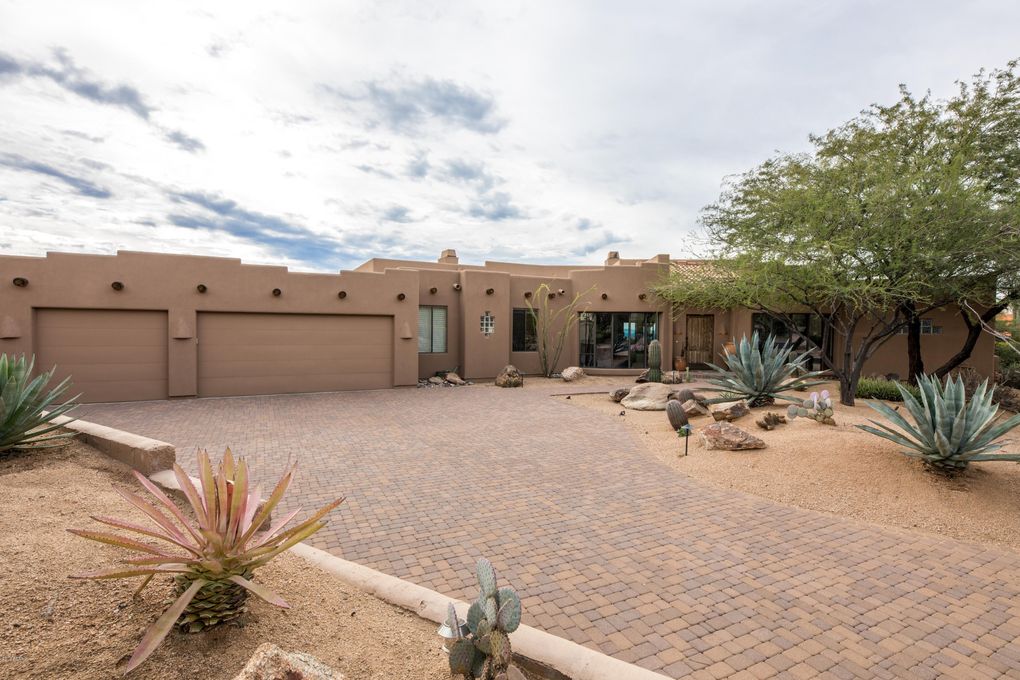 This house has a six-car garage. One problem with most houses that have large garages is that they are on large lots meaning they have wells for drinking water and a septic tank for waste. My wonderful wife and I have lived in such a house and it was not an enjoyable experience. Still, if we won a nine-figure jackpot we could probably buy a solution to that problem. To quote Morey Amsterdam, money may not buy happiness, but with it you can be miserable in comfort.

My close friend Bob rejects the notion that money can’t buy happiness and many would agree with that view. Some famous wealthy people (most famous people are wealthy) say that having riches simply means that’s one less thing to worry about. All I know is that I would love to be in a position to find out.