If you are among the few Disaffected Musings readers who comes for something other than cars, maybe you shouldn’t read today.

From this post by Classic Cars comes the first results for the Scottsdale auctions in 2020. According to Classic Cars, the gross sales amount for all of the auctions in Scottsdale, and there were eight of them this year (and you wonder why my wonderful wife and I want to move there…), was almost exactly the same as for 2019. Compared to the “disaster” of Monterey Car Week in August, 2019 when auction sales were off by a third compared to 2018, this result was welcome. However, 17 percent more cars were sold in 2020 than in 2019, so—obviously—the average per car was still significantly less than last year.

For whatever reason(s), the collector car market is softening. Potentially this could mean an entry point for collectors, experienced and novice alike, to get into the market.

As usual a lot of these were offered for sale at Barrett-Jackson. German or not, these are fine cars: 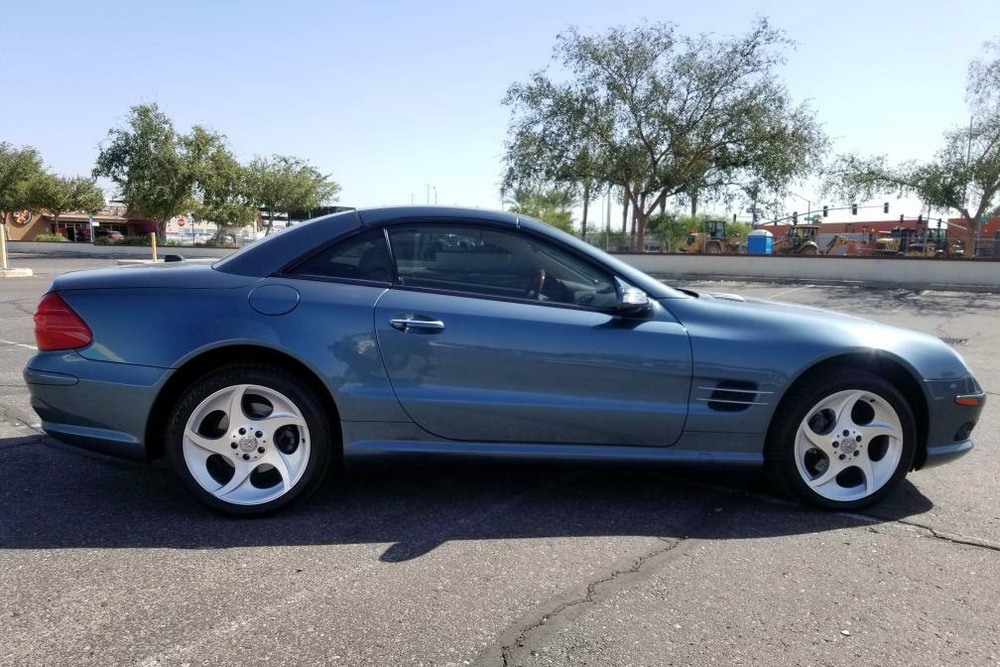 Before I bought my BMW Z4 in May, 2016, one of the cars I test-drove was an SL500. The car was in obvious need of new brakes and I didn’t care for the extreme pushiness of the salesman. Of course, I didn’t keep the Z4 very long as I sold it in October, 2018. Maybe the child of Holocaust survivors shouldn’t own a German car. The Z4 was the least reliable car I’ve ever owned.

Also from Wednesday the 15th, this basically brand new car (25 miles) was offered for sale: 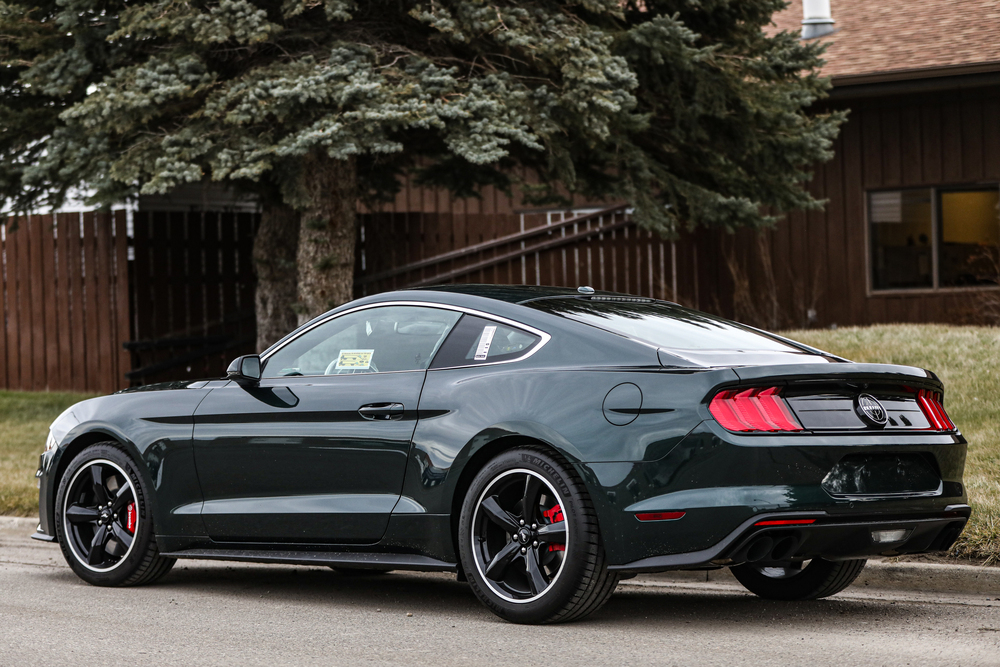 Also on Wednesday, this car was offered, supposedly not long after a frame-off restoration: 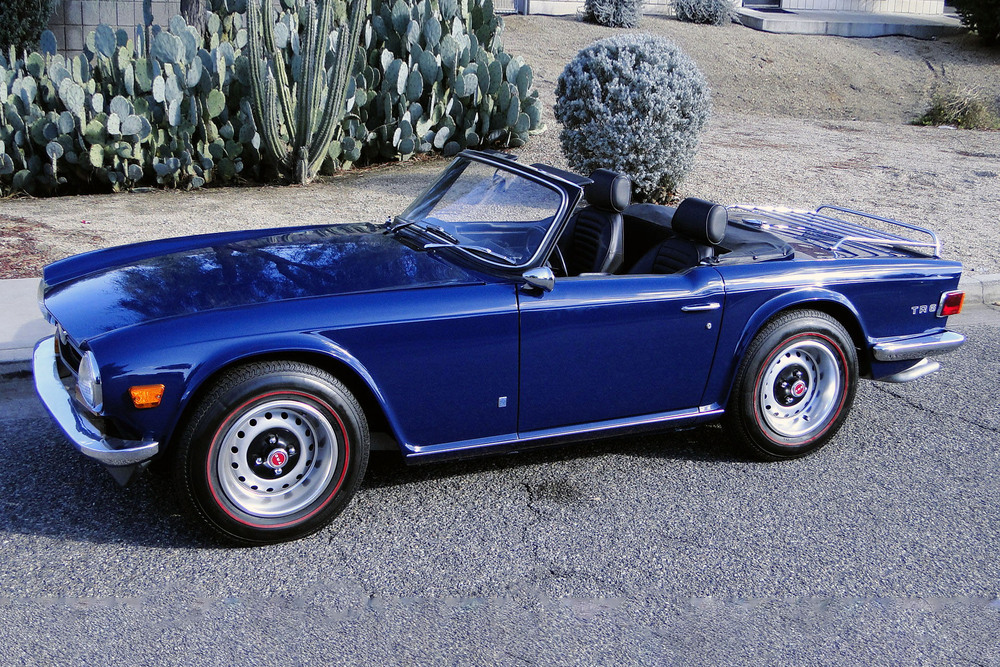 This is a 1972 Triumph TR6. My wonderful wife’s father used to own one of these although I’m not sure how he could drive it because he is well over six feet tall. The car must have made quite an impression as it sold, all in, for $55,000.

Of course, one big US car auction took place in January somewhere other than Scottsdale, Arizona. The Mecum auction in Kissimmee, Florida offered more than 3,500 vehicles for sale as well as some guitars. Although this is a picture of a 1964 Chrysler Imperial convertible offered for sale by Mecum, it’s NOT the one offered at Kissimmee this month (on Wednesday the 8th, to be exact). I am loathe to write this again, but Mecum does not allow online photos of its current and recent lots to be captured. 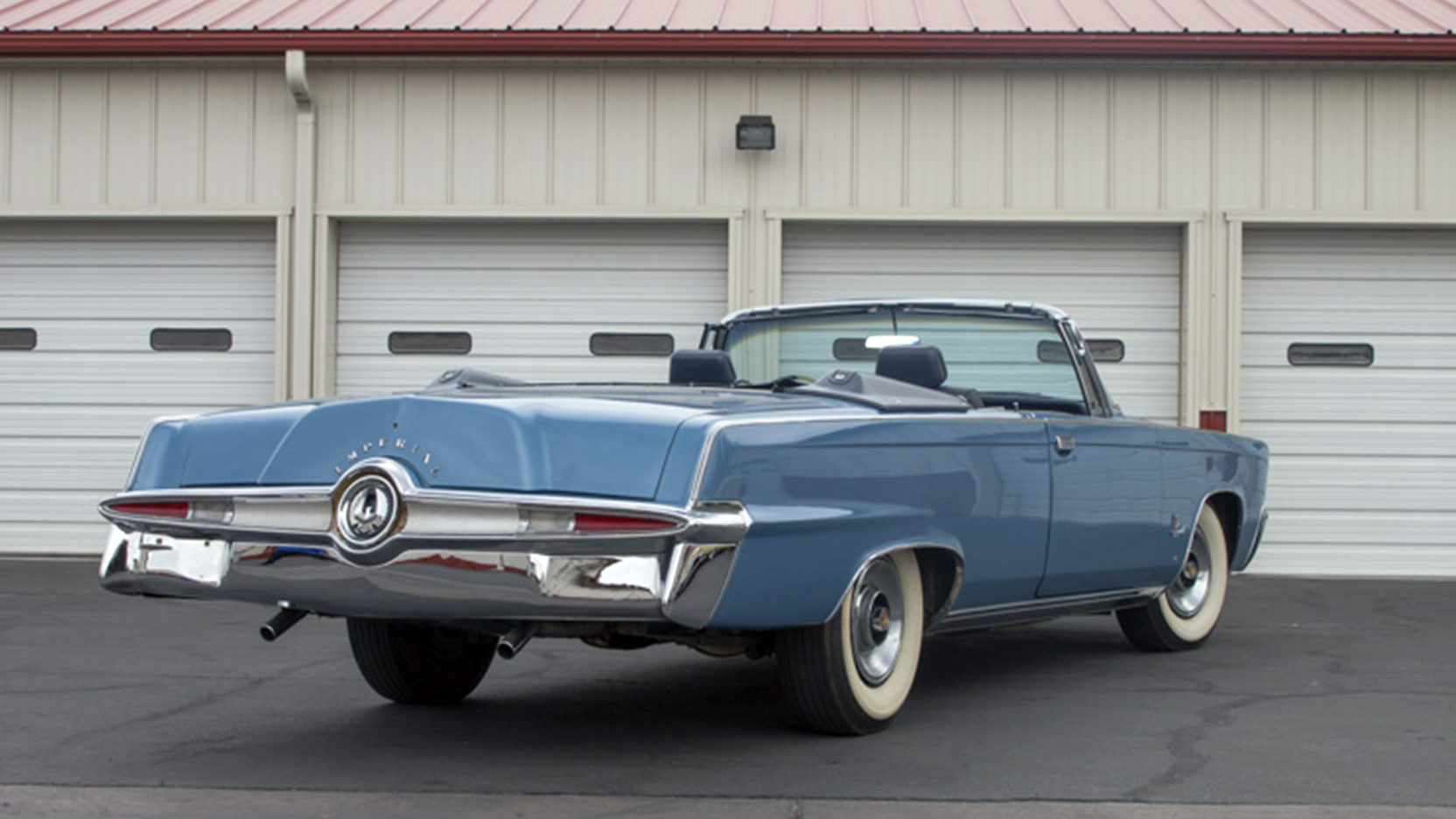 The one offered at Kissimmee this January was beige over beige and sold, all in, for $28,600.

The majority of Mecum lots are offered with reserve so many of them do not sell, either on the block or at “The Bid Goes On” desk. From Midwest Car Exchange, a picture of a car very similar to one offered at Kissimmee and that did not sell: 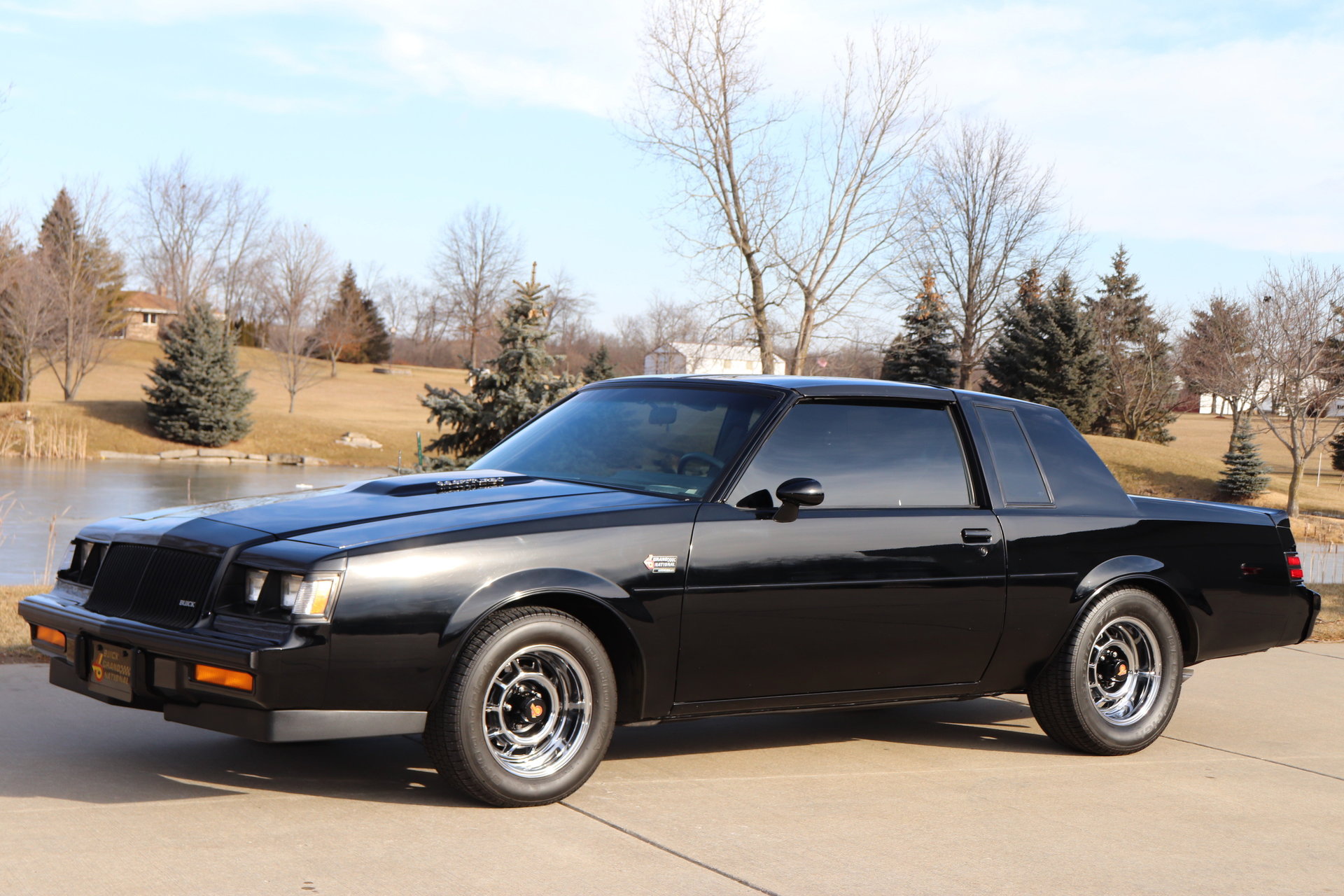 As you can probably guess, I could go on and on (and on and on) about the January auctions and the cars offered, but I’ll stop here.