First, and WordPress gave me the OK to write this, if you see an ad for a good or service in which you have genuine interest, please feel free to click/tap on the ad. Thanks.

Second, on this day in 1971 the Baltimore Colts defeated Satan’s Minions…uh, the Dallas Cowboys…in Super Bowl V, which is “Five” for those of you unfamiliar with Roman Numerals. I nervously watched the game by myself in the small living room of our Baltimore row house.

The Colts’ win was doubly sweet as the Baltimore Orioles had won the World Series in October, 1970, meaning that for the 1970 season Baltimore had the champions in the two most important sports in the US. I’m not sure if baseball is #2, anymore, and in light of the Astros’ cheating scandal and other issues, major league baseball is in trouble. Still, that was a great time to be a young Baltimore sports fan.

I guess have Buick and the Buick Riviera on the brain. For today’s first Frugal Friday car I present this car from this Classic Cars ad, a 1999 Buick Riviera: 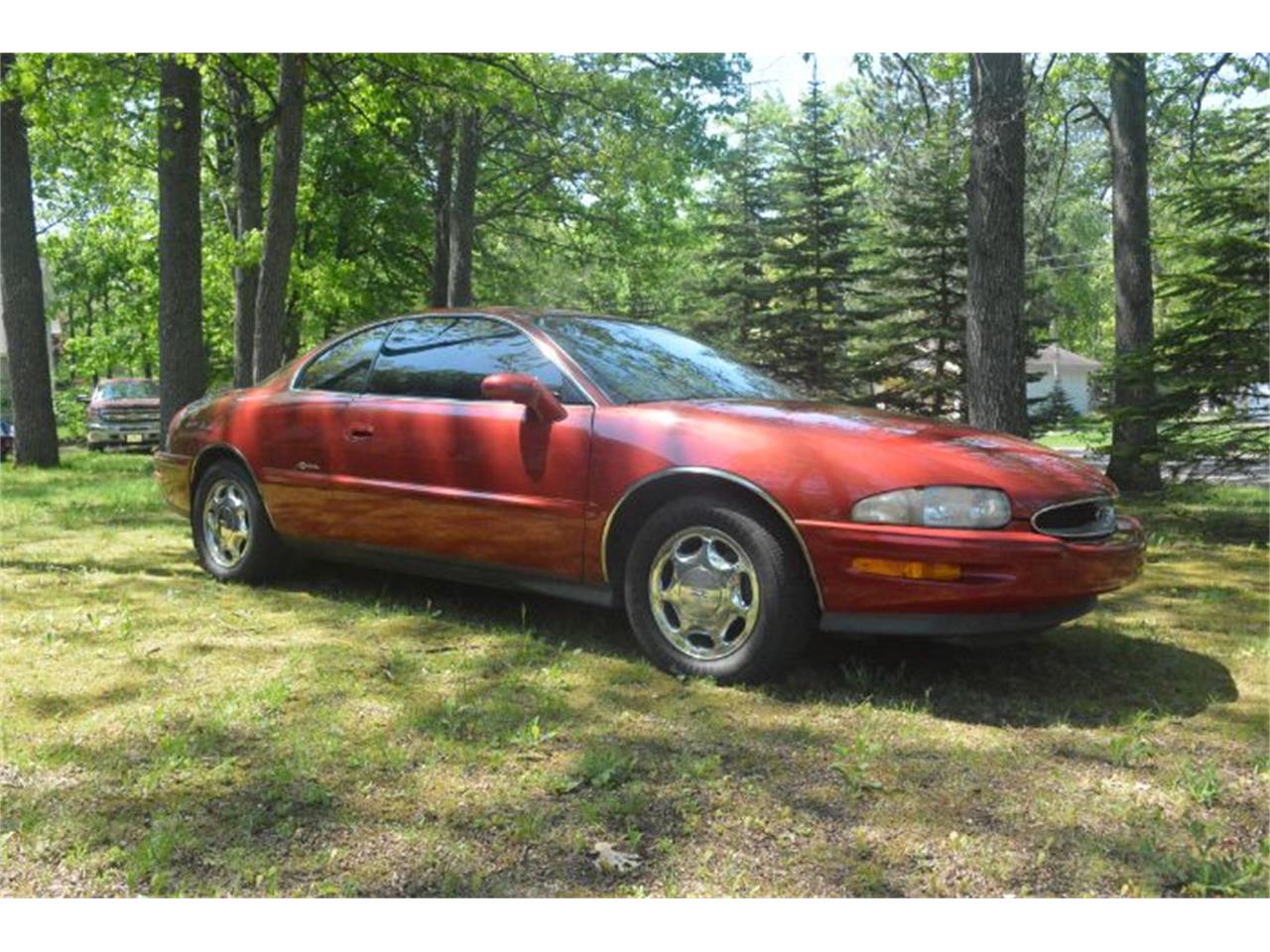 1999 was the last model year for the Riviera. I have always liked the looks of this last generation. The car’s engine appeals to me as well as it was a supercharged V-6 (driving the front wheels) of 231 cubic-inch displacement producing 240 HP/280 LB-FT of torque. This was the same engine in the famous Buick Regal of the 1980s and a tweaked version of the same motor was used in the legendary 1987 Buick GNX although the motor was turbocharged in the GNX and in the Regal line.

If I don’t show a car other than a Buick I might get stuck on them. 🙂

From this Hemmings ad a picture of a 1989 Ford Thunderbird SC, or Super Coupe: 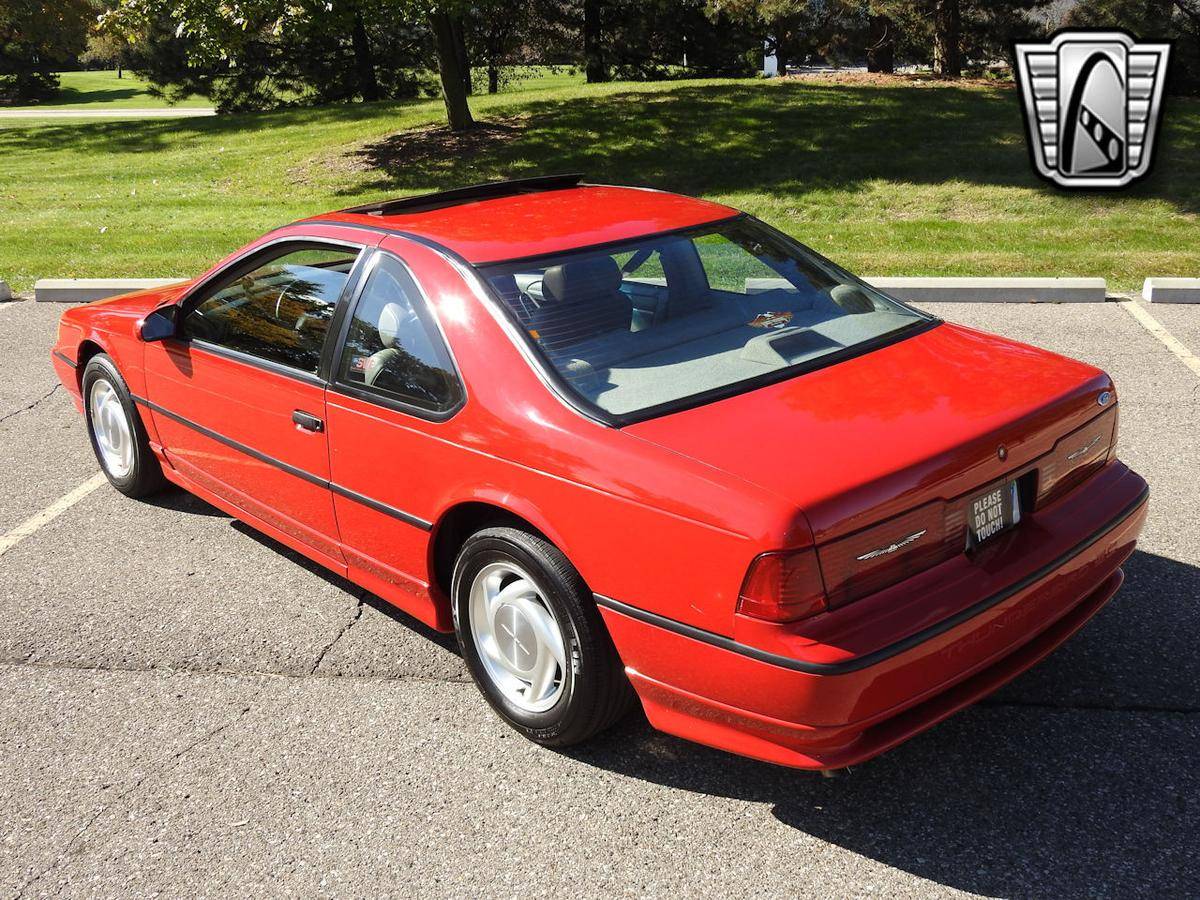