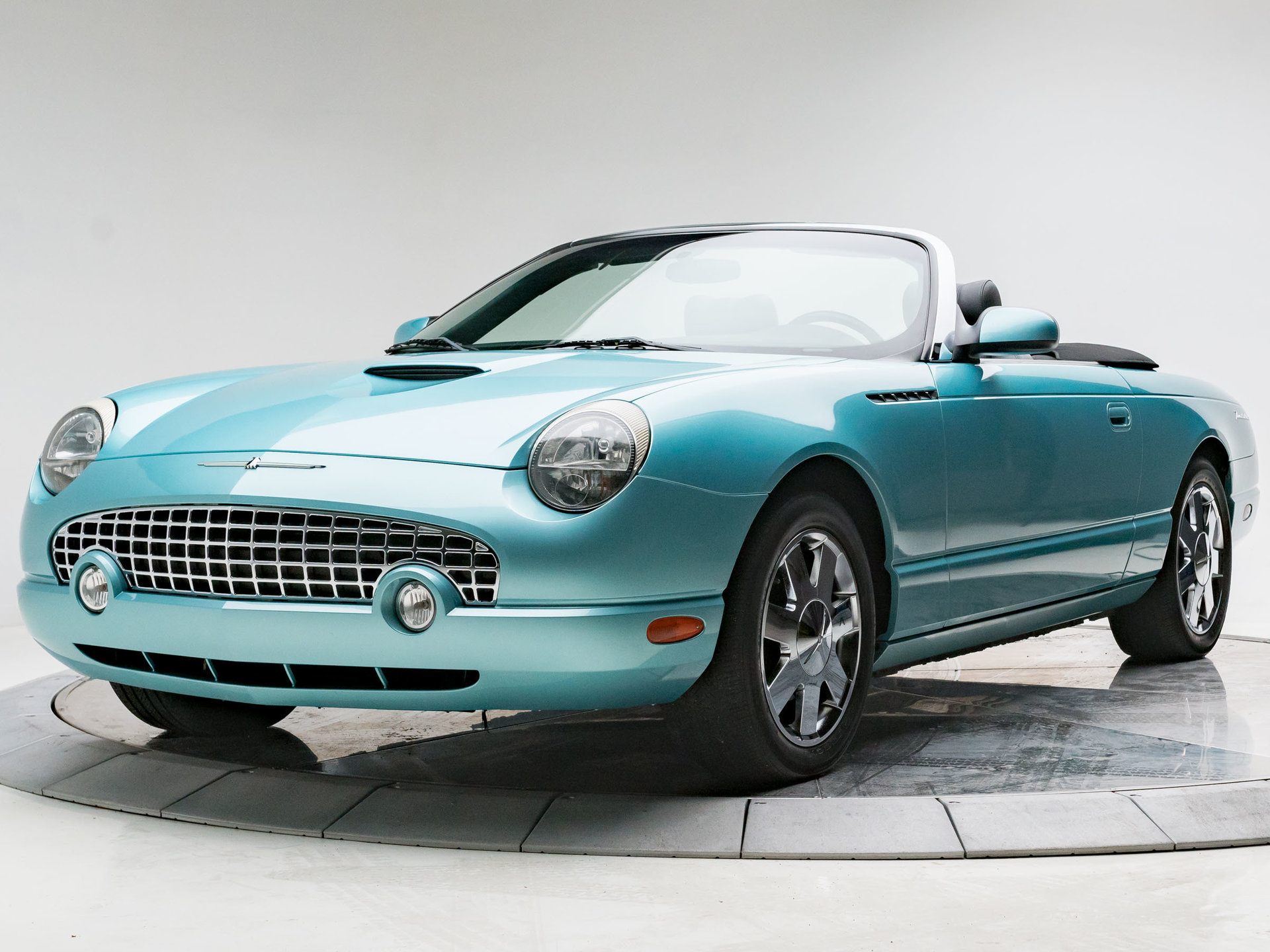 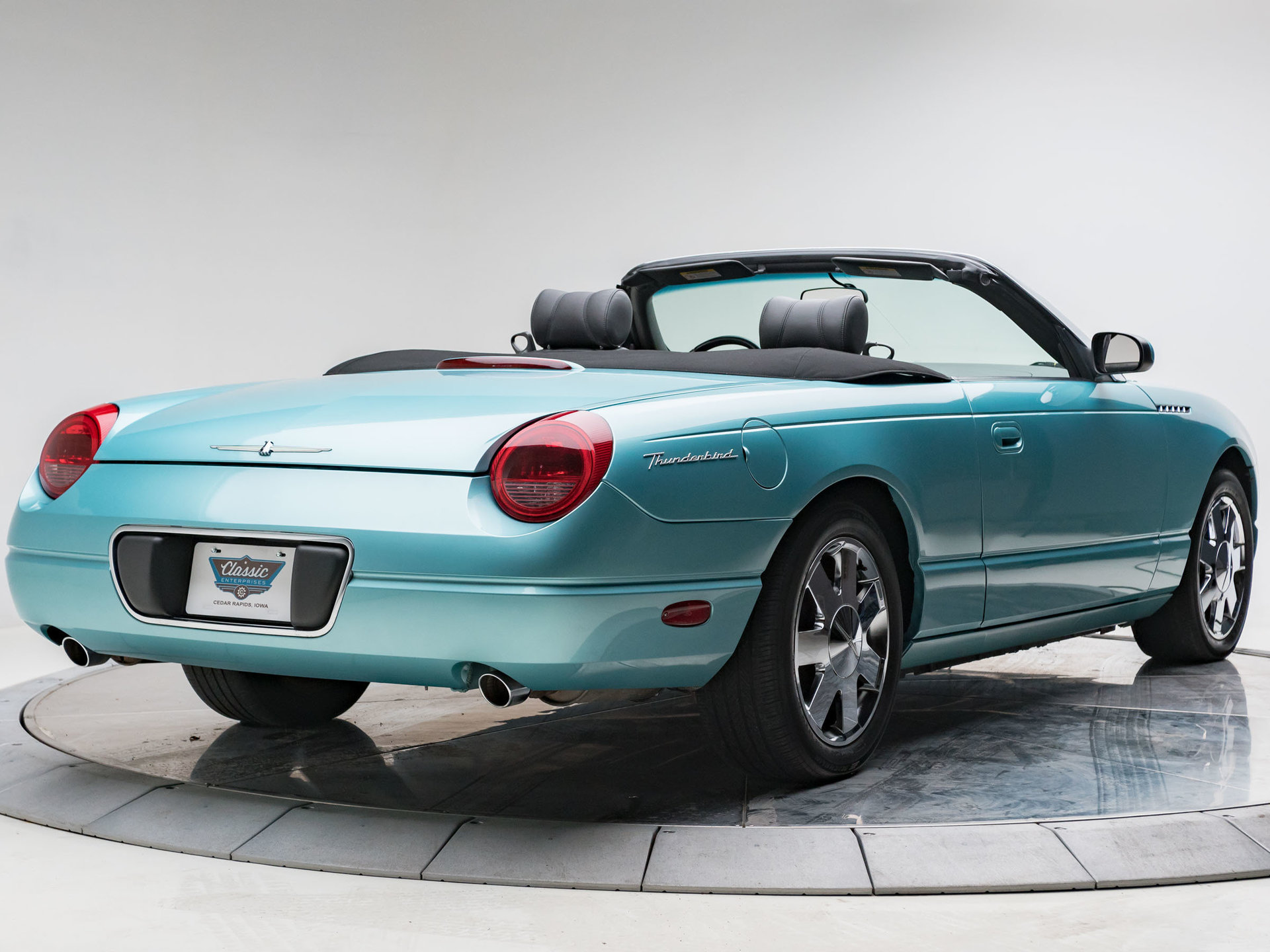 4 thoughts on “The Exigencies Of Life”