Not sure why the streaks appear in the photo, the window was open, but yet another sunrise near our house. Yes, the picture is crooked. So sue me…Here’s a sunset from a place far away, but only for now:

December 26, 1947 was the second and last day of the “forgotten” blizzard, a storm that dumped more than 26 inches of snow on Central Park. Don’t think this storm was just a major inconvenience; the death toll was 77.

The Blizzard of 1888 and the Superstorm of 1993 are much discussed by “weather geeks.” The 1947 storm, not so much. I used to love snow because it meant I might get out of school. Into my mid-50s I loved the snow because of the beauty of freshly-fallen snow on the ground and in the trees. Now, not so much.

By conventional reckoning the last Number #1 single of the 1960s was “Someday We’ll Be Together” by Diana Ross and the Supremes. It was the group’s 12th number one single and their final release before Ross left the group to pursue a solo career. From 45cat.com:

In terms of chart performance, Diana Ross and the Supremes were the most successful American group of the 1960s. Are “singles” even a thing in this day of digital music and streaming? Is music even a thing anymore? I will re-iterate my strong belief that the phrase “modern American music” is an oxymoron.

Not that anyone asked, but my favorite song by Diana Ross and the Supremes is “Come See About Me.” That might also be my favorite Motown song from the 1960s, period.

Speaking of the 60s…the best-selling American car for any year of the decade was the 1965 Chevrolet Impala, of which more than a million were sold. From Bring a Trailer a picture of a 1965 Impala:

The best-selling Mopar of the 1960s? Hell if I know…not as easy to find this info on the Internet as one might think and the aforementioned encyclopedia breaks down sales of specific models into great detail, sometimes into painfully great detail. Between six- and eight-cylinder variants, more than 323,000 Dodge Darts were sold for model year 1960. Adding all variants of the Plymouth Fury “by hand” from 1966 through 1968 (in 1966, 18 different models existed including the Sport Fury and the VIP), about 318,000 were produced in 1966, slightly more than the 317,000 for 1967 and the 293,000 for 1968. From classiccars.com a picture of a 1966 Plymouth Fury since Dodges are still being produced, at least for now: 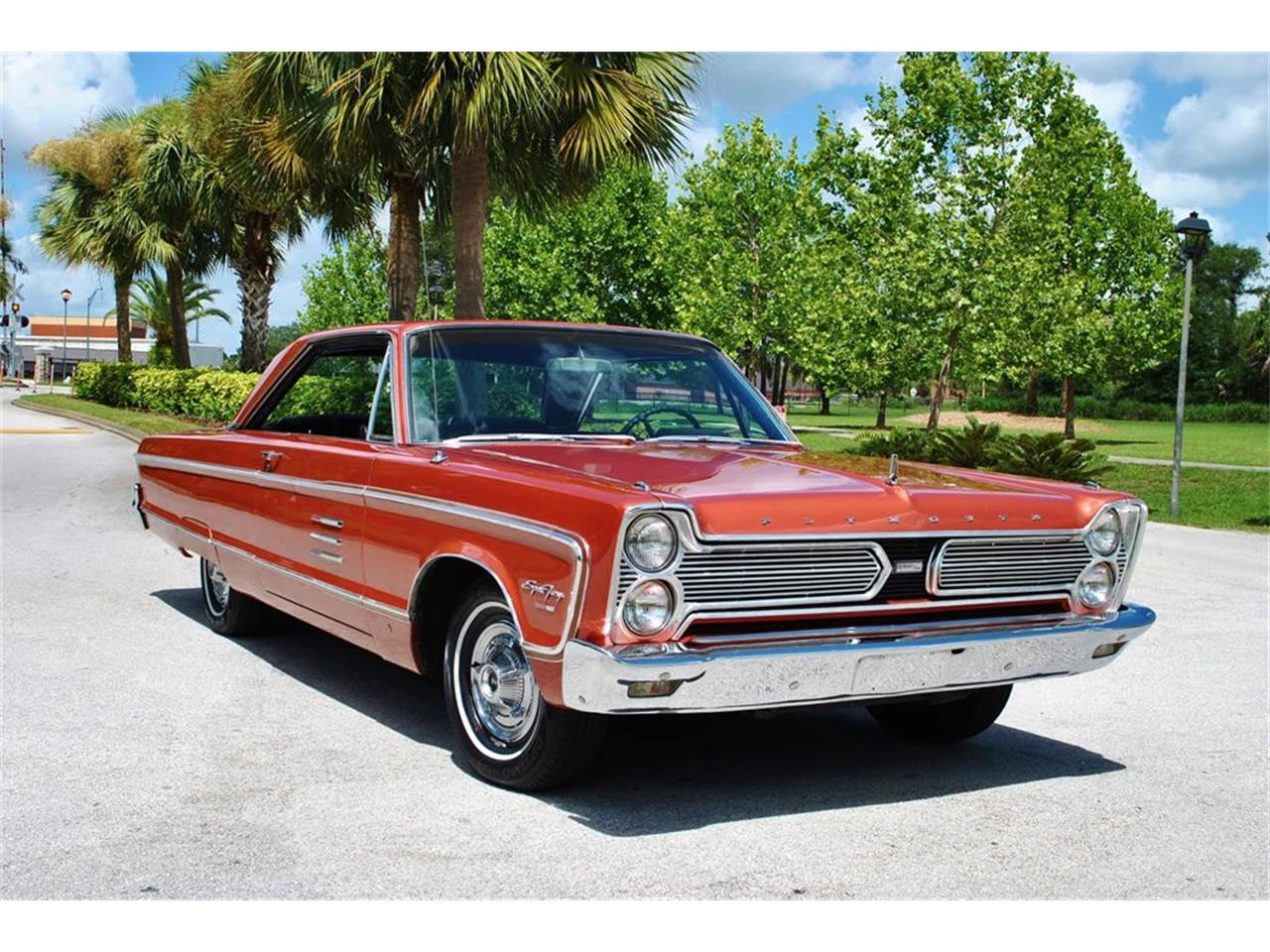 As best as I can figure, total US passenger car production for 1960-1969 was a shade over 75 million units with a peak of nearly 9 million in 1965. I don’t have the patience to compile these figures, but I would like to see one free source with production aggregated by company, make, model and year. Does such a source already exist and I am simply unaware of it? Please enlighten me.

4 thoughts on “Last Throwback Thursday Of 2019”