It was 17 degrees (-8° C) at our house this morning as I left to get breakfast for my wonderful wife and me. I cannot tolerate too many more of these mornings.

Yesterday, the merger of Fiat/Chrysler and Peugeot/Citroën was officially announced. The new company will be the fourth largest “automaker” in the world, behind , Toyota and General Motors. This article in Automobile Magazine raises some very interesting issues, however:

“Another question is whether Fiat Chrysler Peugeot Citroën can keep 11 brands, the equal of [my mark] Group, alive and breathing through the next decade as the auto ownership model most certainly changes. The United Kingdom’s Brexit alone could be enough reason to eliminate the Vauxhall brand. Citroën, without unique model categories or without the forward-thinking engineering and design that made it so avant garde (and so unprofitable) until Peugeot bought it in the ’70s, is not really Citroën. Alfa Romeo’s costly plans to become an Italian BMW are likely due for review. Chrysler and Dodge may become redundant.”

What bothers me about mega-mergers is that very often these companies become even less innovative than before when one would think that the streamlining that is supposed to occur along with the combination of resources would allow for more innovation. This 1971 Citroën SM was far more innovative for its day than another SUV or crossover vehicle would be today (picture from Hemmings): 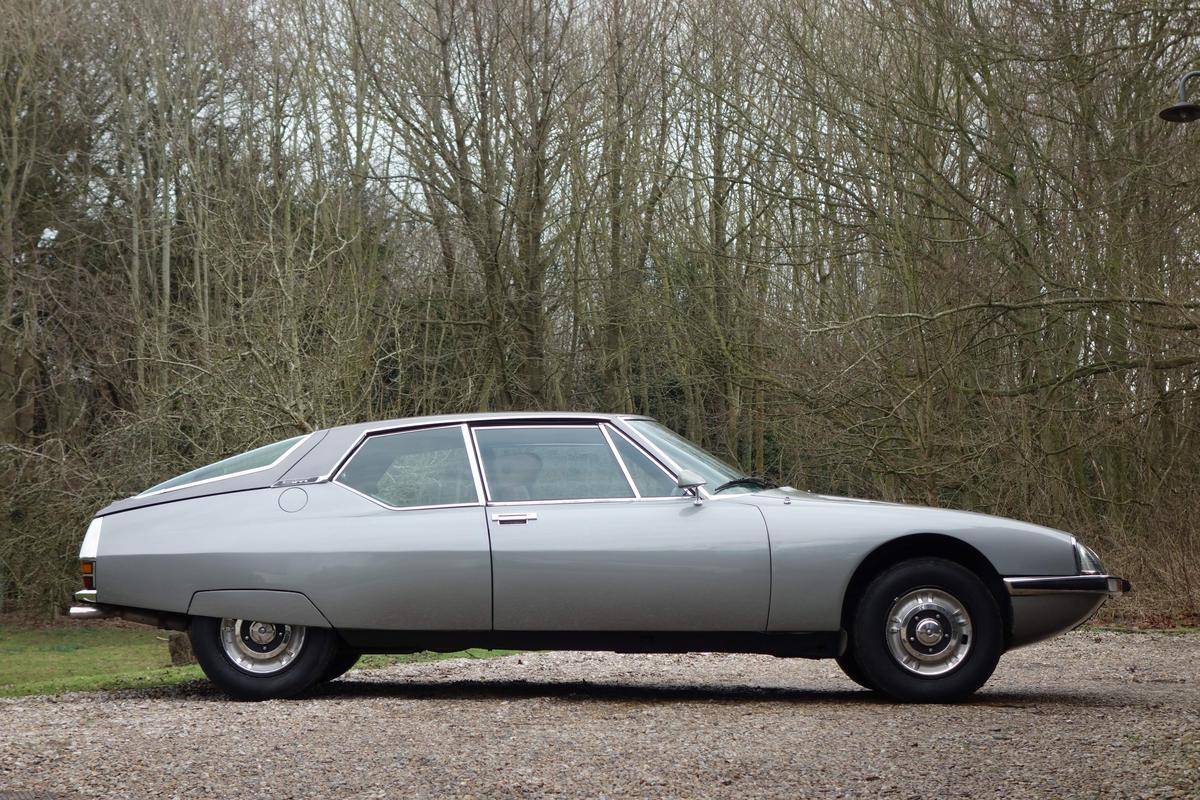 This merger, to me, also means the further dilution of the Chrysler brand, which is unfortunate in my opinion. As always, I would very much like to read your thoughts.