“Borrowing” liberally from the excellent Studebaker 1946-1966, The Classic Postwar Years by Richard Langworth, I mean why reinvent the wheel?

“MONDAY, DECEMBER 9, 1963 [sic] was a perfect day for a funeral in South Bend. A bitter wind from the north whipped freezing drizzle into stinging spray as the shift reported to work at seven in the morning—the same time, the same place that people had come to work for the last 111 years. The plants’ flags flew ominously at half-mast, though the reason had nothing to do with the fortunes of the company: President John F. Kennedy had been assassinated in Dallas two weeks before.”

“Inside, production cranked up as usual, albeit on a very reduced scale. But it was warm inside, cars and trucks were rolling, and Monday wouldn’t last forever. To ninety-nine percent of the 7,000-person work force, it was just another gloomy midwestern morning, to be borne as all the others had, for Christmas wasn’t far away.”

“Down on the truck assembly line around ten o’clock, chief union steward Earl Townsend was approached by a truck driver—one of those who traditionally picked up news early. ‘Studebaker’s shutting down the plant for good!’ the driver told him breathlessly. Townsend didn’t believe it. He consulted with the men on the line; none of them had heard the rumor. One labeled it ‘another dirty management trick to scare us.’ Townsend picked up a phone and dialed the office of UAW Local Number Five. Busy. He called again and again. It remained busy. As the shift broke for lunch, nobody really knew if the shocking story was true. It was noticed that a few old-timers made for the company credit union. They were going to withdraw their lives’ savings.”

“By 1 PM, the rumor was so rife that management decided to make it official. It was expected now, but it was still a jolt. The afternoon edition of the South Bend Tribune bannered, ‘AUTO OUTPUT TO END HERE. Studebaker Will Assemble Cars in Canada.’ The shock waves reverberated over telephone and telegraph lines from South Bend across the land…”

Of course, with today’s 24/7/365 news cycle and thousands of online news “sources,” this story would have been broken sooner AND forgotten sooner. Obviously, I wanted to note this anniversary of the announcement of the end of Studebaker production in South Bend, Indiana. Yes, the story means more to me because Studebaker is a defunct American car company. However, it is a sad tale of a once proud manufacturer whose history began before the Civil War, a manufacturer that made many missteps whose impacts were compounded by market forces beyond their control.

By the way, production continued at the South Bend plant—more to use up spare parts than to produce finished cars—until December 20th. I have read that the very last car built was an Avanti—serial number R-5643—but corroboration is scarce. Supposedly, the car had the ironic message “Merry Christmas” written on it. From connorsmotorcar.com a picture of a 1964 Studebaker Avanti: 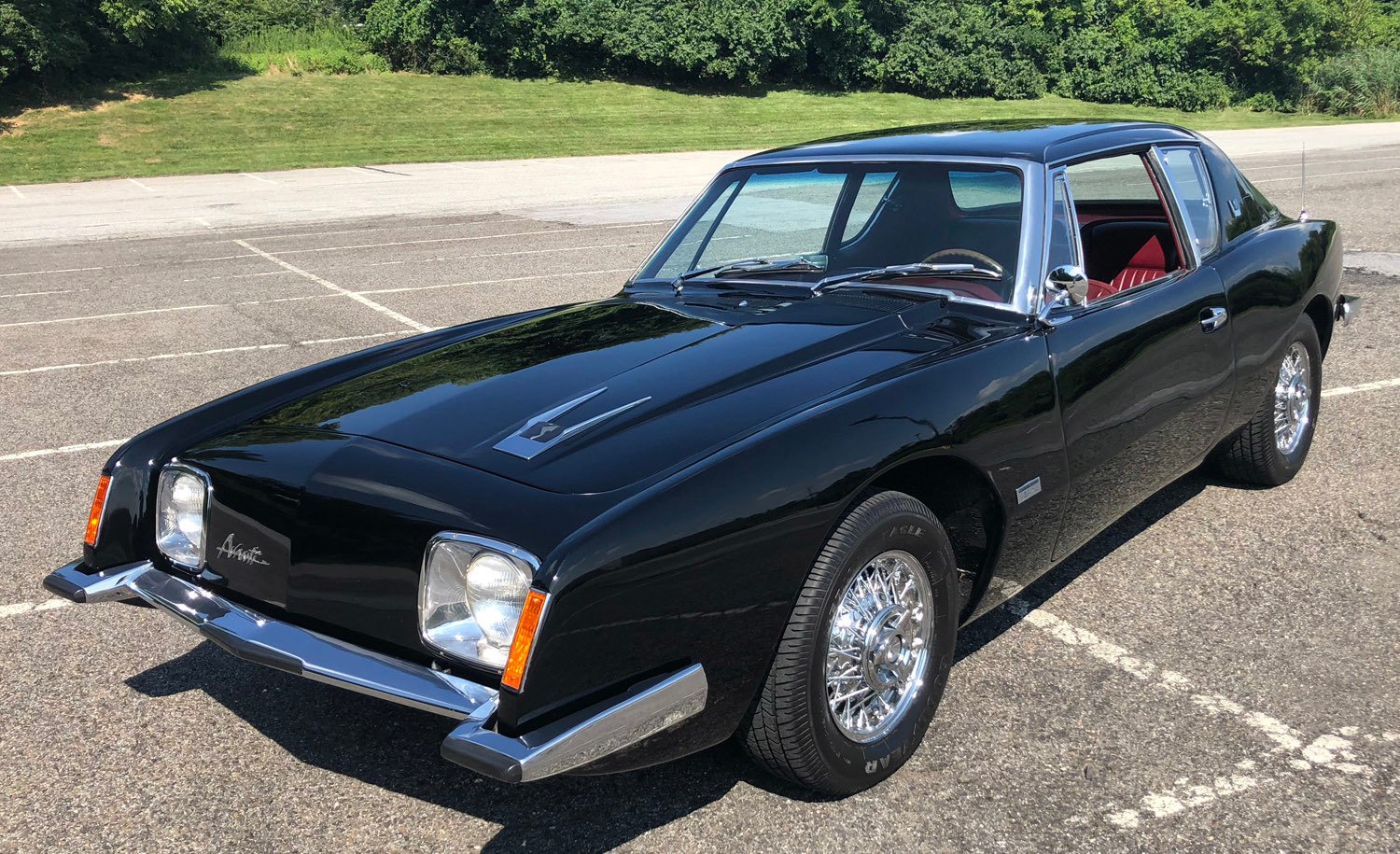 Studebaker aficionados are free to point out any inaccuracies in the pictured car. If you are a genuine car person, though, also remember the long history of the company and of the defunct manufacturers that, despite their final fate, contributed much to the car world as we know it.

9 thoughts on “The End At South Bend”