Going back to yesterday’s post for a moment…a lot of people have asked me why I don’t do more commercials. Well, that’s another endeavor that has been corrupted by credential-ism. Ad agencies and their clients want “proven” talent and/or, I kid you not, people who have taken acting lessons. What a bunch of f*ck*ng b*llsh*t! Just because life isn’t fair doesn’t mean we should just keep our mouths shut.

From my WONDERFUL wife, a Friday Funny:

I have to admit that it is increasingly difficult for me to find cars for Frugal Friday. I have compiled the list of all Frugal Friday cars so I won’t repeat myself, at least not too much. Still, this is not a blog about SUVs or Ford Taurus four-door sedans.

For some reason I hear the words of the late Dennis Hopper in my head, “If you can remember the sixties then you weren’t there.” Hey, look at this:

From this Hemmings ad a picture of what seems to be a very nice 1966 Pontiac Bonneville: 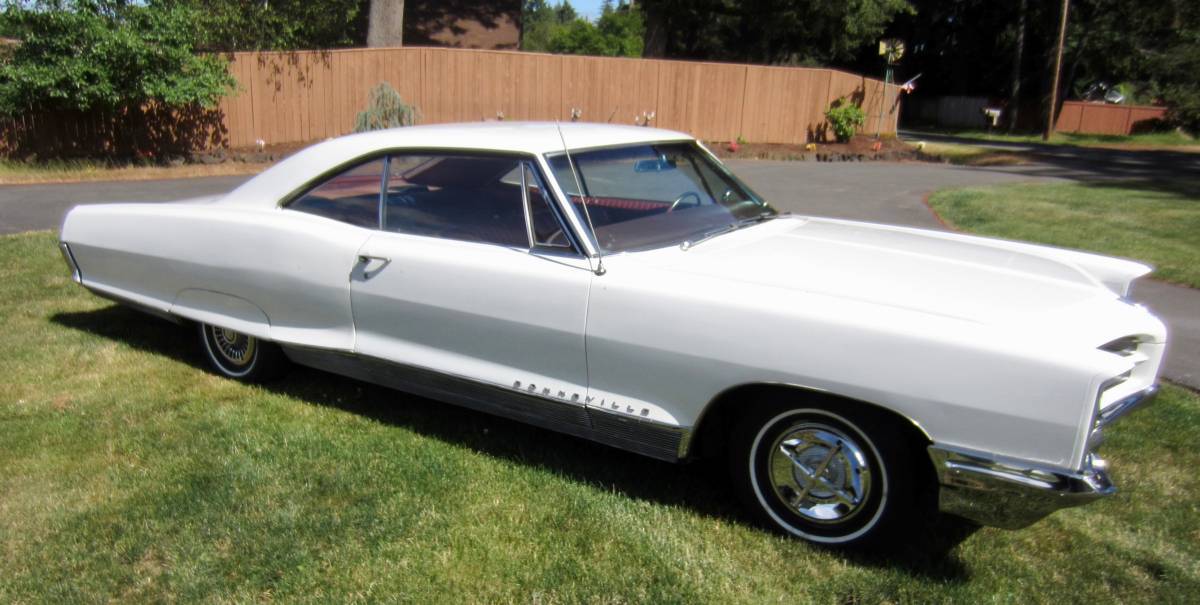 The seller claims the car has only 64,000 original miles and is a two-owner vehicle. The ad also states that the car has new tires, new shocks and a new exhaust system. The asking price is $18,000.

Of course, I have a huge soft spot in my heart for Pontiac. I also think this seems to be quite a nice car. About 42,000 Bonneville hardtop coupes (called Sport Coupes by Pontiac) were produced in 1966 at an asking price of $3,354. Pontiac was in the middle of its eight-year run (1962-1969) as the third best-selling make in the US.

From the year before America lost much of its innocence, 1962, here is another car from Hemmings: 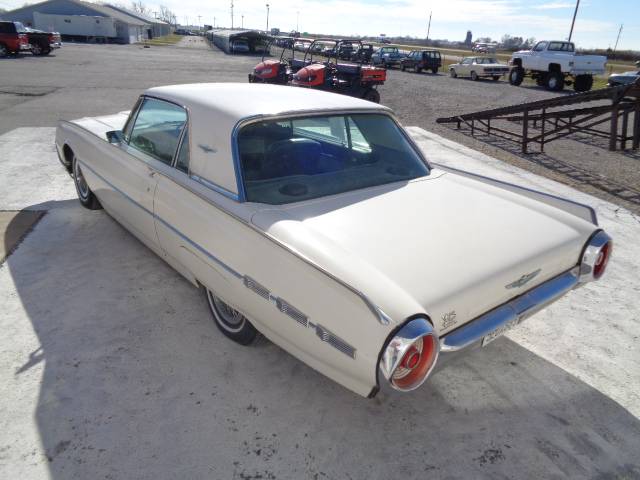 This is a 1962 Ford Thunderbird listed at $9,850. 1962 was the middle of the three-year run of the third-generation Thunderbird, often called the Bullet Bird. The ad copy is sparse, but hey, they’re asking less than ten grand for the car.

This is well-worn territory, but I think it bears repeating that although it’s the first-generation Thunderbirds that are revered today, the subsequent generations sold much better. Remember that about 70,000 T-Bird hardtop coupes were sold in 1962; only 53,166 cars were produced for the entire first-generation (1955-1957). It is the automobile business, after all.

6 thoughts on “Frugal Friday, Among Other Things”