This day 20 years ago was, unknowingly at the time, my last day as a full-time employee for a major league baseball team. I had actually tendered my resignation in late May, but stayed through July 31 because that is the trading deadline. July 31, 1999 was a Saturday, I believe. The General Manager, Kevin Towers, asked me on Friday the 30th if it was OK if he could call me at home on that Saturday. I told him, “Of course” and he did call to ask my opinion on a potential trade.

Why did I leave a high-paying, high-profile job in professional sports? I felt that my path to advancement within the organization was blocked. I also knew that, and perhaps this was a compliment to me, the team President would not help me advance in baseball if it meant leaving his team. Even though I was not under contract, the practice in baseball is/was that another team is supposed to ask a person’s current team for permission about a potential position.

I also was unhappy at what I felt was a lack of morality that permeated the organization. I’ll just leave that thought there.

For awhile it looked as if my plan might work. In the months subsequent to my resignation I had conversations with multiple teams about a job. I was even in the running for the Assistant General Manager position for one team, which would have been an “advance” from my position as Director of Baseball Operations. In the end, though, I was not able to acquire a new full-time position with another team.

About a year and a half after I left my position as Director of Baseball Operations I was able to start my own baseball operations/player personnel consulting business. Necessity is really the mother of invention, but that’s another story. I had the business for more than ten years, and it was quite lucrative for me, but then the game (and the rest of America) labeled me as obsolete and I haven’t been able to find a satisfying career since.

Not coincidentally, four years ago tomorrow I received my first baseball pension payment. As I had accrued more than ten years of service as a full-time, non-uniform baseball operations employee I could begin receiving my pension long before my 65th birthday. I spent months calculating the net present value (NPV) of pension payments using constant and variable discount rate models in an effort to find the optimal time to begin receiving my pension. I should not have been surprised that the NPV, calculated at the first possible age one can receive this pension with 10+ years of service, hardly varies regardless of when one begins receiving the payments. Of course, the earlier one starts getting the pension, the smaller the nominal amount, but that is offset by the additional years the payments are received and by the time value of money. Would you rather receive $1.00 today or $1.00 five years from now?

In the end, I decided that I wanted baseball to make as many payments to me as was possible (almost) so I only waited four months past the earliest age at which I could have begun receiving my pension. The date I chose—August 1st—was selected because it was as close as possible to my last day as a full-time baseball employee—July 31st. 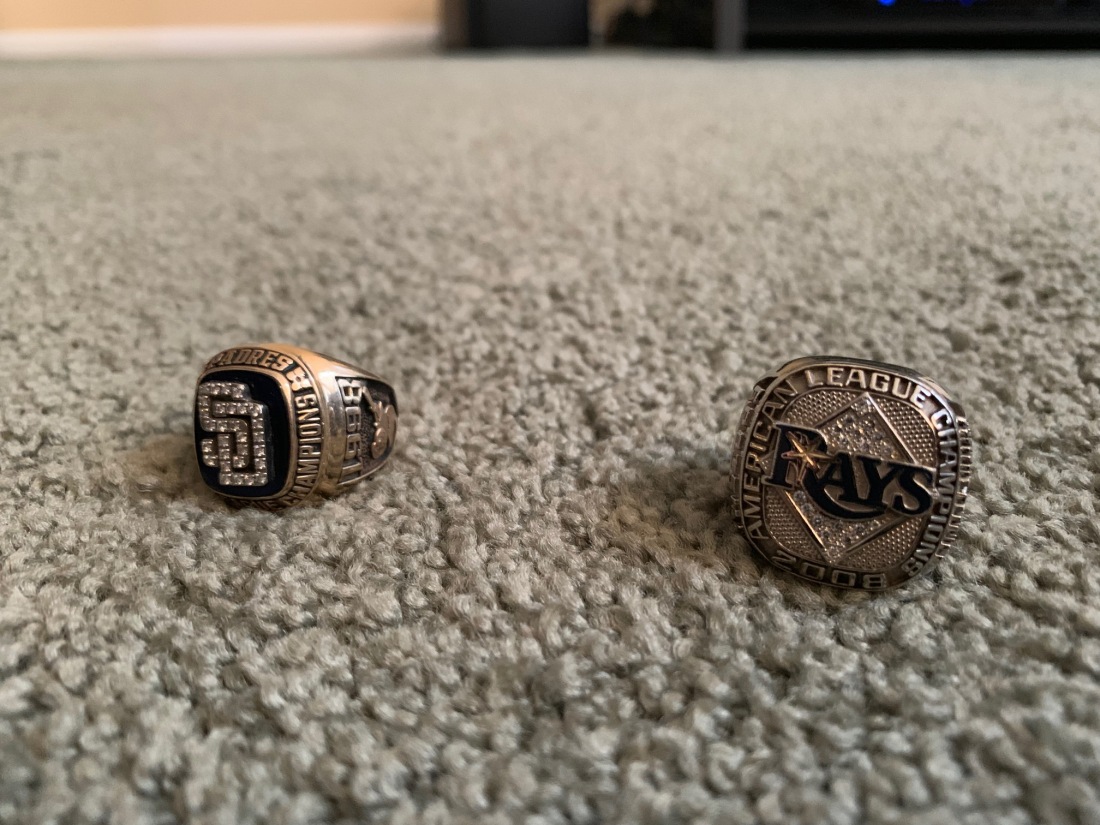