From Winston Churchill by way of Richard Langworth:

George Bernard Shaw sent Churchill two tickets to his new play, saying “Come early and bring a friend, if you have a friend.” To which Churchill replied, “I can’t make opening night but I will come the second night, if there is a second night.”

Some more from Winston Churchill:

“The power of man has grown in every sphere, except over himself.”

My wonderful wife sent me this…I don’t believe in Santa Claus (did I really need to write that?!), but I still think this is funny.

A: “I’ve never been so insulted in my life!”

A: “I’ve never been so insulted in my life!”

B: “That’s because you don’t get around enough.”

One of my favorite TV show exchanges ever (from Everybody Loves Raymond):

Debra Barone: Do you know what I think?

Ray Barone: If I say yes do you still have to tell me? 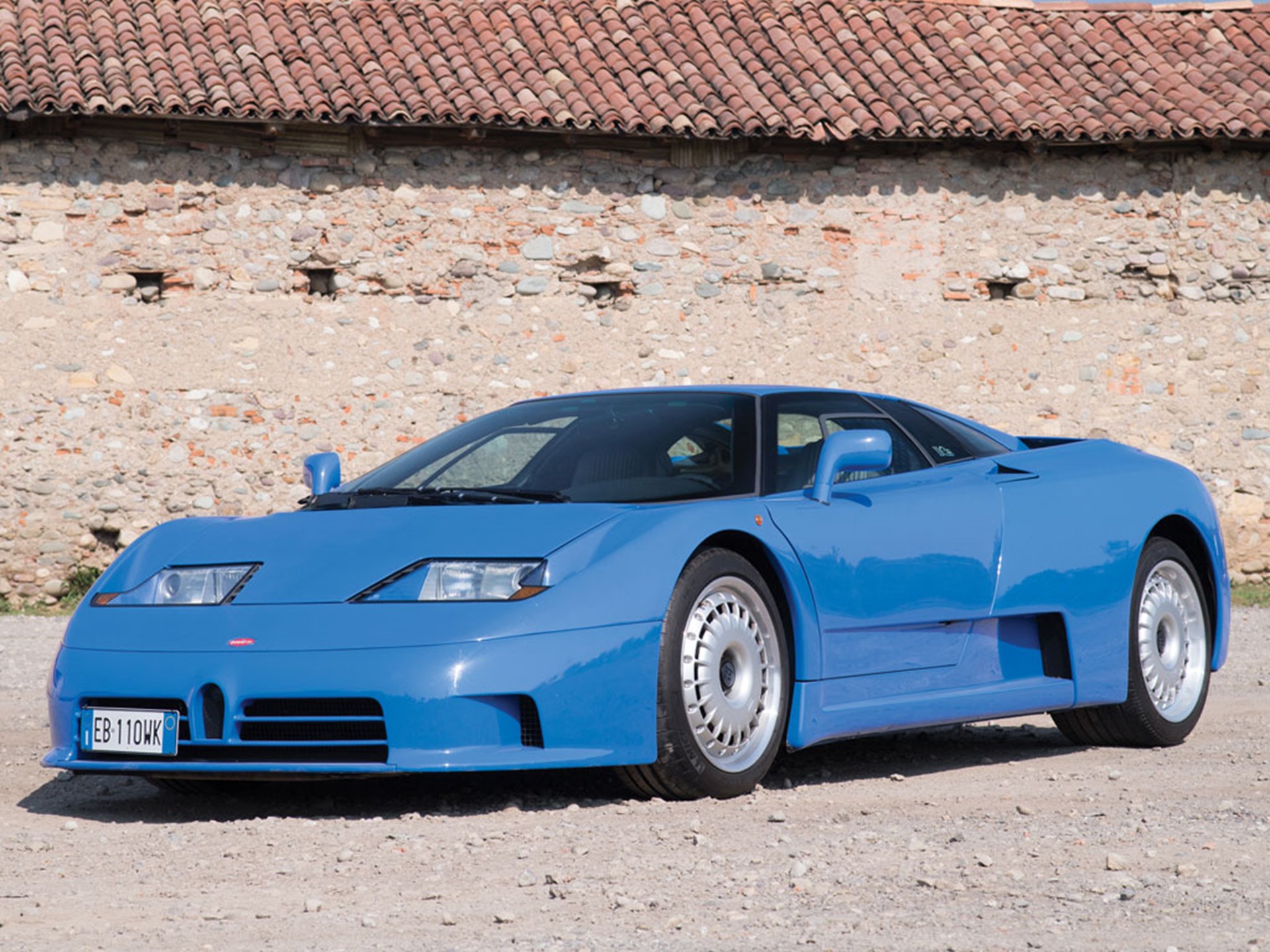 From rmsothebys.com a picture of a 1994 Bugatti EB110, which was one of the fastest cars in the world at that time. This is a pre- Bugatti, so it has no disgust factor for me.

These cars were manufactured from 1991 to 1995 at which time the “resurrected” Bugatti company folded and was liquidated. This was the only model produced while Romano Artioli was chairman. The EB110 (“EB” was in honor of Ettore Bugatti, the original company founder) was powered by a small-displacement V-12 (just 3.5 liters) with four turbochargers that produced 552 HP/451 LB-FT of torque in GT spec, but 603 HP/479 LB-FT in Super Sport spec. Only 139 were produced and the base price for the GT was $350,000.

To give you one of many examples of how cars have evolved in just the last quarter-century, my 2016 Z06 has much better performance than this EB110 for a fraction of the price. The EB110 would accelerate from 0-60 MPH in 4.4 seconds; the Z06 will do that in 3 seconds. Until the electric/autonomous cars take over I think we are living in the golden age of automobiles. Enjoy it while it lasts because it won’t last forever.