In this post I complained that Hemmings refused to publish my comment about this article. Well, once again we have an example of why patience can be a virtue. They did publish the comment although more time passed than usual between submission and publication. I apologize.

Motor Trend published an article titled, “10 Cars You Won’t Believe Cost More Than A Base C8 Corvette.” Of course, everyone is focused on Mark Reuss’ comment that the base C8 will start at less than $60,000. (His comment that was surprising to me was the C8 will be offered with right-hand drive in the appropriate markets.) Of course, $59,995 qualifies as less than $60,000. More importantly, I doubt many people will buy a 1LT, non Z51 car with no options at all. However, I don’t think anyone will buy a C8 that costs as much as this Toyota:

Here’s an interesting photo from motor1.com: 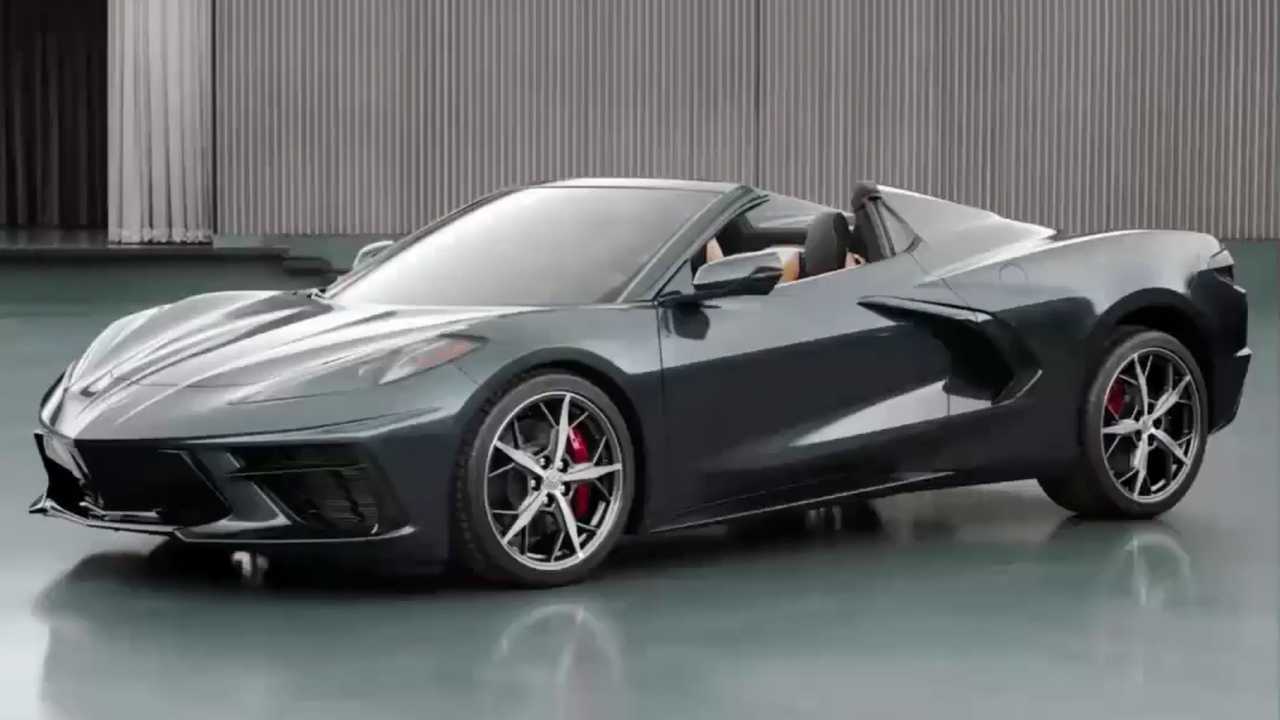 Yep, that sure looks like a C8 convertible. Maybe I shouldn’t have shown this photo or my wonderful wife might want to buy one. Just kidding, I think. She really likes the C8, by the way, more than I do.

I’ve written about the difference between stated preferences and revealed (or actual) preferences. When being polled or just in normal conversation, people often say they feel one way about something, but their actions reveal they actually feel another way.

In Ultimate Garage 2.0 I included a 1967 Cadillac Eldorado among the 11 cars. (No Toyota Land Cruisers were included.) I really do love that car and for awhile I would, on occasion, look on websites where “classic” cars are sold to see what a ’67 Eldo would cost.

In the last 2-3 weeks, though, my browsing has almost exclusively consisted of one car: a Studebaker Gran Turismo Hawk. I look almost every day at multiple websites to see what a GT Hawk will cost. By the way, I do not look for a 1964 model as I like, for some reason, the rear deck molding that was really only there to cover the grooves stamped into the rear of the deck lid that was added to the GT Hawk’s “predecessor” in 1956. For 1964 a new stamping was made that eliminated those grooves. I looked for a public domain photo of the molding, but was unsuccessful. Therefore, from Studebaker’s 1962-64 Gran Turismo: Final Flight Of The Hawk by Mark James, a picture of the relevant item from a ’63:

I mean if you’re going to have one might as well tell the world what it is, right? Actually, I just think it looks better than the unadorned rear deck of the ’64.

So, what do they cost? I have seen cars that are running listed anywhere from just under $5,000 to over $30,000. According to Hagerty a base 1963 Gran Turismo Hawk has an “average” value of about $15,000. Coincidentally that is the same value they place on a 1967 Cadillac Eldorado.

Anyway, this tangent is about what car really “should” have been in Ultimate Garage 2.0. The GT Hawk has been on the “cars that missed the cut” list in both Ultimate Garage iterations, but maybe it should have been in instead of out. I sure think about it a lot more than some of the cars that were included. At this point I am also forced to conclude that I am more likely to buy one as a companion to my 2016 Z06 than any other car. Of course, that’s not going to happen any time soon, anyway.

4 thoughts on “An Apology To Hemmings”