Today is, of course, the 50th anniversary of Apollo 11 landing on the moon and of Neil Armstrong and Buzz Aldrin becoming the first men to walk on the moon. I have nothing profound to offer nor do I have any new information. I think the Apollo program was an amazing achievement and, sadly, one we can probably not duplicate today. Too many people are satisfied with the banalities of today’s life and too many people think they are owed something by mere virtue of their existence. Real achievement only comes from work.

From flipboard.com (originally from NASA, I suspect) a picture of Armstrong and Aldrin on the moon. I have mentioned this before, but after 500+ posts I am going to repeat myself—tough noogies. My father, who was born in Poland and didn’t arrive in the US until his mid-30s, was skeptical that the mission would succeed. He said it was impossible for men to go to the moon. IIRC, Armstrong and Aldrin first walked on the moon late on a Sunday. That was the only day my father closed his gas/service station before 10 PM so he was home to watch. When Armstrong first put his feet on the lunar surface I turned to my father and said, “What do you think now, Dad?” Yes, I guess I have always been at least a little bit of a wise-ass.

The number one single on the Billboard Hot 100 the day that Armstrong and Aldrin first walked on the moon was In The Year 2525 (Exordium & Terminus) by Zager and Evans. Rick Evans actually wrote the song in 1964 while a member of a band called the Eccentrics. The song’s bleak view of the future was a stark contrast to the triumph of Apollo 11. 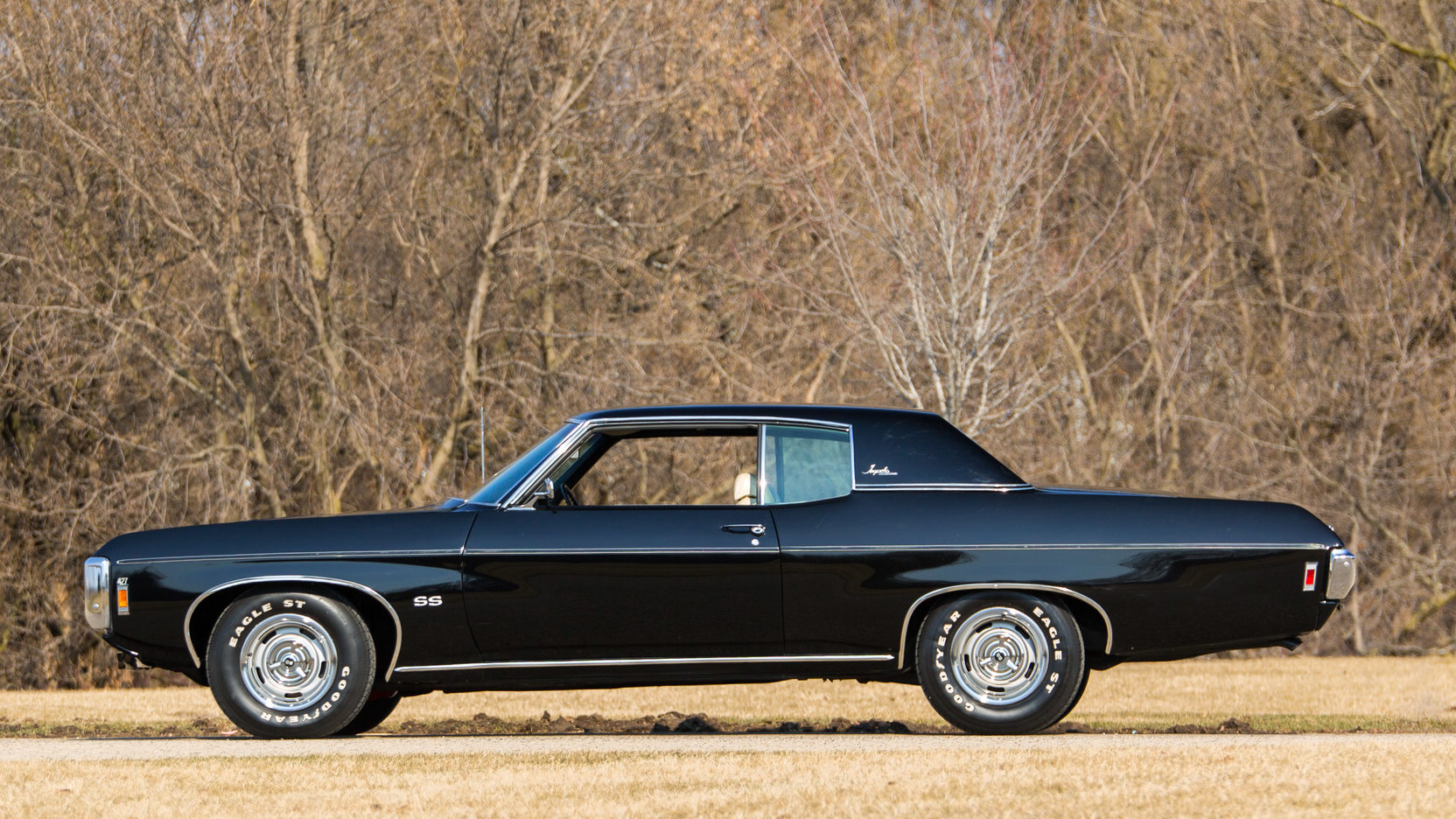 A picture of a lot offered at Mecum’s Indianapolis auction in 2017. Although I am comparing model year sales of the Impala to calendar year sales by make, the Impala outsold every car make in the US in 1969 except Chevrolet, Ford and Pontiac.