Yes, I understand the “irony” of writing those words of Shakespeare given some of the things I have written in this blog about myself. I have also learned the wisdom of Murray’s words.

It is depressing to me to look at “automotive” websites and see almost nothing but stories about new SUVs and electric/hybrid cars. Even though a recent AAA poll suggests that 20 percent (still far less than a majority, by the way) of Americans would consider buying an electric car, the fact is that such vehicles comprise only about one percent of the US market. I have nothing against electric vehicles and suspect they will dominate the market in the future; I am, however, opposed to journalists acting as cheerleaders.

What really galls me is that the company basically founded by is running ads telling us we have to drive electric. I wish nothing but plague and pestilence. Vuck Folkswagen!

My theory on the rise of non-car vehicles has been stated often in this blog.

This article from digitaltrends.com contains this interesting thought:

“In many ways, automotive enthusiasts have the never-ending rivalry between Mustang and Camaro to thank for the ultra high performance muscle cars we see today. What once was a horsepower war has now become a battle for faster lap times. It’s a freaky world we live in where a Camaro (in Z/28 guise) can match a Porsche 911 GT3. The Mustang is on the front lines, too, thanks to the formidable Shelby GT350 model.”

The article named the new GT350 as the best muscle car. To me, a muscle car hails from 1964 to 1971 and has nothing to do with the computers on wheels we drive today. Let me quickly state that with as much objectivity as I can summon I believe today’s cars are in another league compared to those revered relics of years past. From motorauthority.com a picture of a 2019 Mustang Shelby GT350: 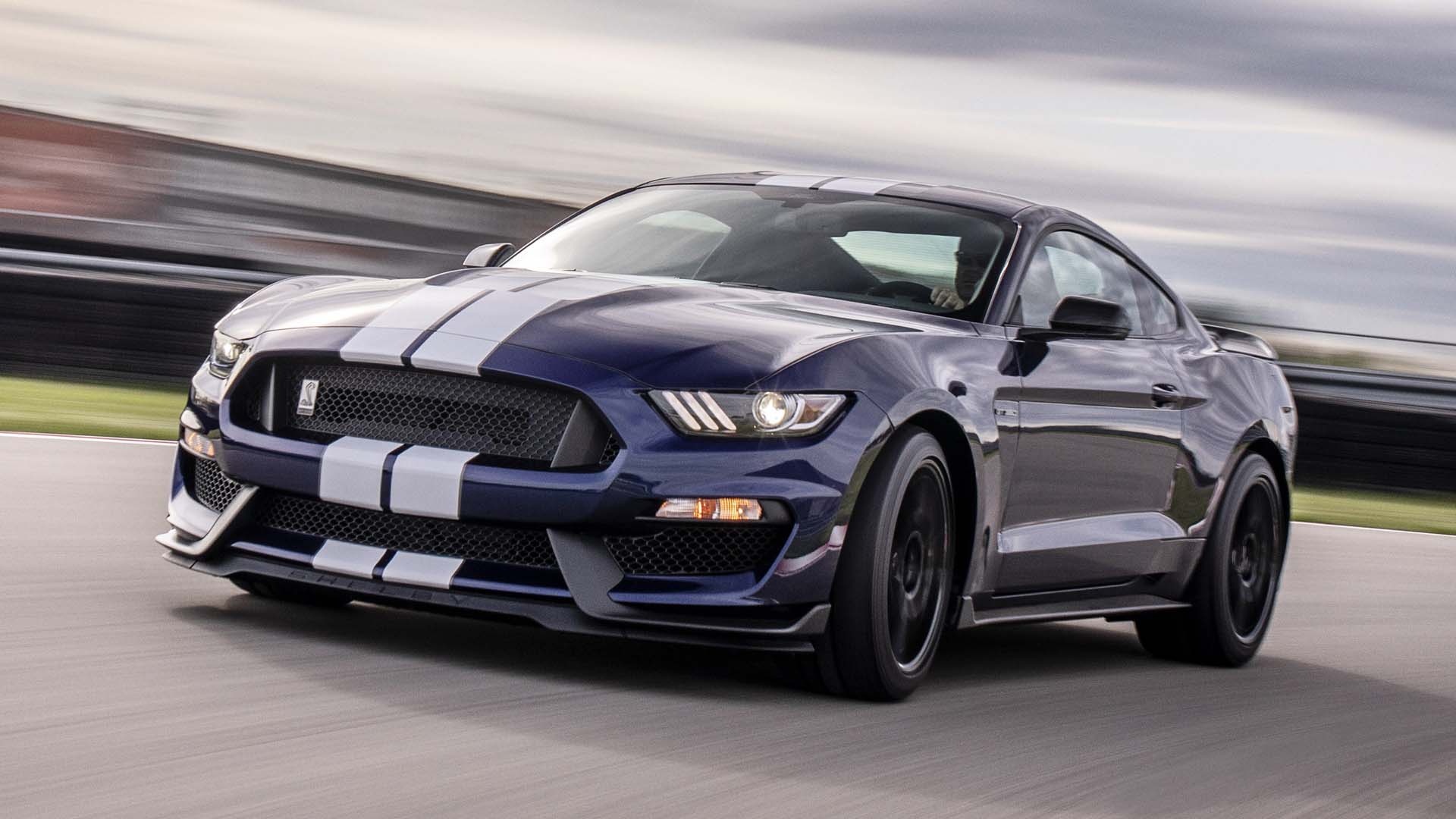 Anyone want to offer their thoughts?