Maybe I should change the name of the blog to “A Lunatic’s Guide To Cars.”

My brain possesses a disparate, even dissonant, set of assets and liabilities. As someone who was a high achiever for many years I can’t seem to come to grips with a new reality where that is not the case. This blog is an effort to achieve something of high quality.

An example…oh, a self back patting alert is necessary: while I was Director of Baseball Operations for a major league team the President/CEO walked into my office one day and told me that the Commissioner’s office was having difficulty with an issue regarding interleague play. He said that they had two or three people who had been working on this issue for weeks and that he informed the Commissioner’s office he would bring this topic to my attention. I figured out a solution in about an hour. My neurons may not function quite as well now as they did then, but I can still out-think the vast majority of the population. The fact that I don’t have the “credentials” to prove that to people I don’t know doesn’t change the truth. (The fact that I am way over 40 doesn’t help, either.) False modesty is also supposed to be a sin or if I have to choose between modesty and honesty I’m picking honesty every day.

Creating/writing a post, even about an idea with a known theme, can be very difficult for someone like me who can struggle focusing on one idea. Such is the case with today’s Frugal Friday. So, with no pre-determined path or destination here goes:

This car has been featured in multiple posts and was named to Ultimate Garage 2.0. It is also a very affordable car: the 1967 Cadillac Eldorado. 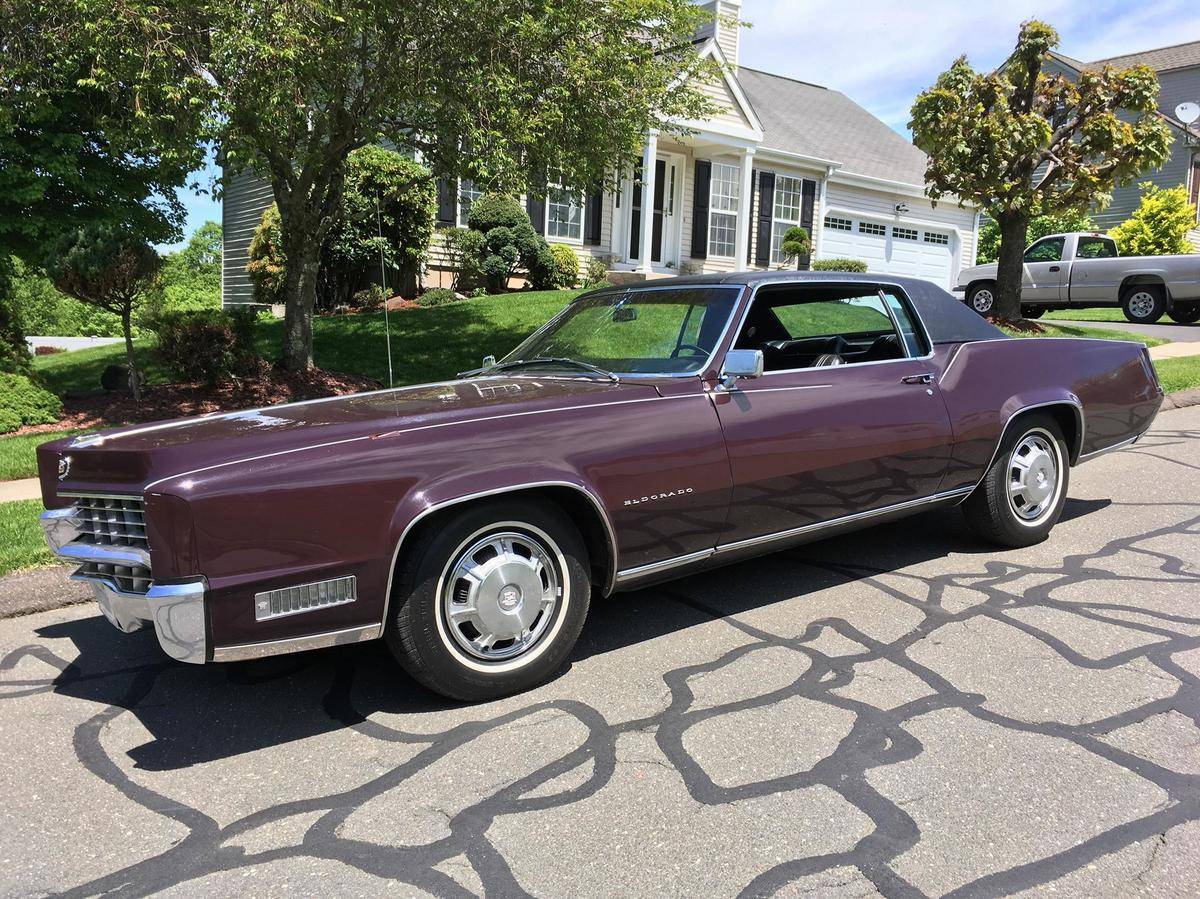 From this Hemmings listing a picture of a 1967 Cadillac Eldorado offered by a private seller for $20,000. Remember from the Ultimate Garage 2.0 post about this car that Hagerty says the average value of one of these is $15,000. Also remember that the average “transaction” price for a new vehicle in the US is almost $40,000. What can I say? I just love these cars. If we had more garage space I might have one and not to replace my 2016 Corvette Z06. In the last two/three years I have REALLY come to understand how so many people own multiple cars. 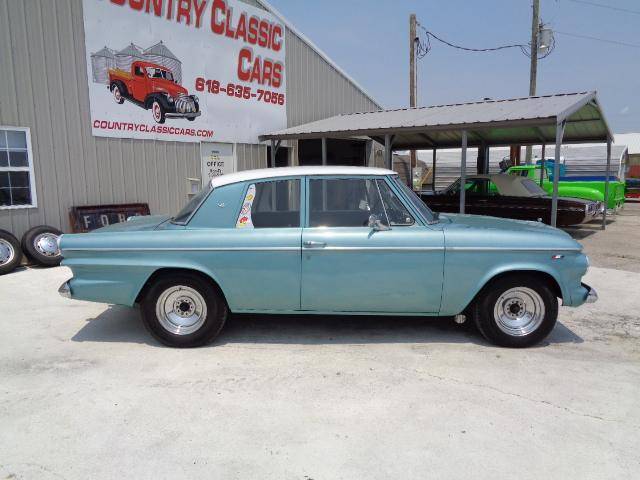 From this Hemmings listing a picture of a 1963 Studebaker Lark offered at $9,650. Yes, it’s far from stock (besides the wheels it has modifications like a Holley carburetor), but that’s what keeps the asking price down. How could you go wrong paying less than ten grand?

From Hemmings again comes this beauty: 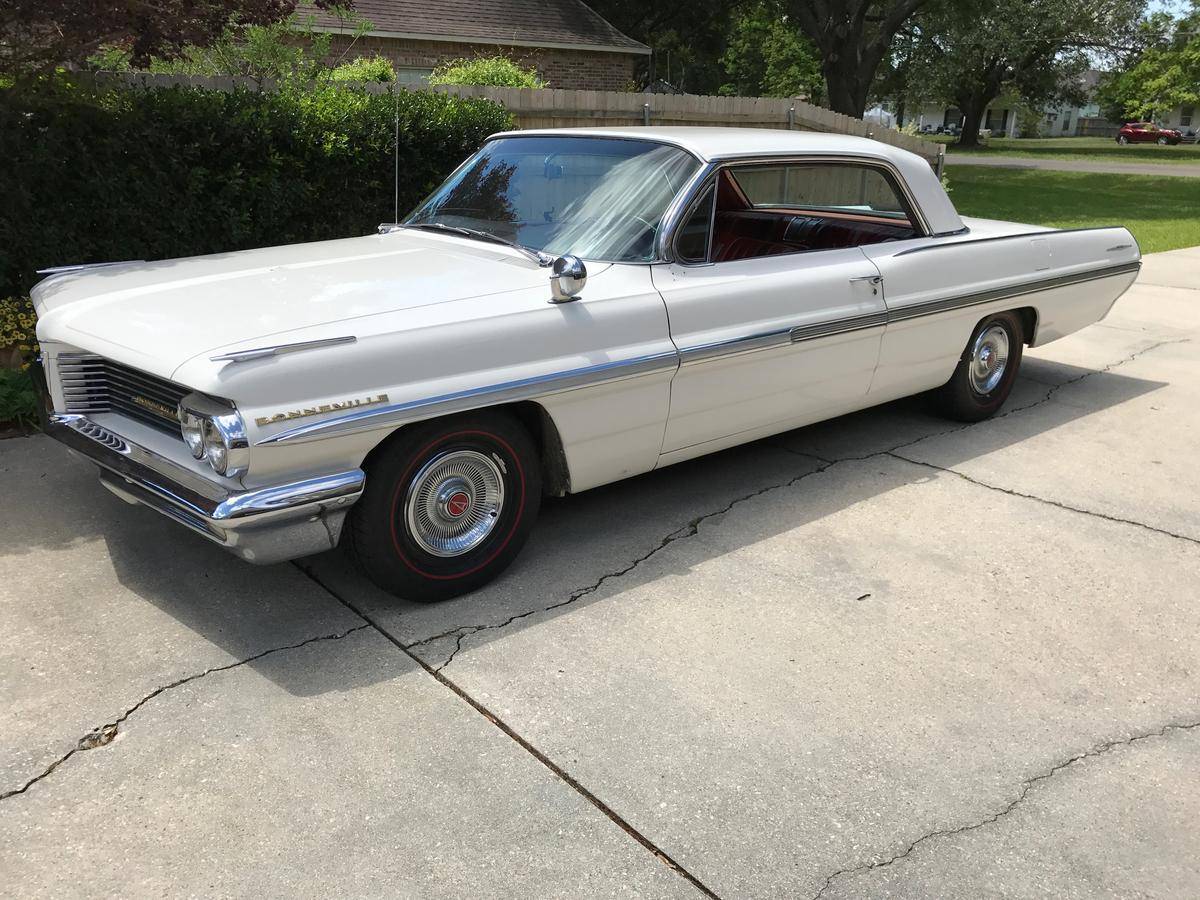 From the ad: “…original 389 engine and Tri-color Red interior. Stored in a Missouri garage for 45 years. In 2016, the fuel tank was removed and cleaned, new fuel pump and carburetor installed and transmission serviced. New BFG Red-Line Tires. It’s a solid car with only minor rust spots.” The seller, not a dealer, is asking $12,900 firm. If he really won’t negotiate then this is probably not a car for me, but even at that price I think the fun/price ratio is very high.

One could buy all three of these for their asking price and only pay approximately what one new vehicle costs today in the US.

I welcome your thoughts on these cars or on your own ideas for Frugal Friday. Hopefully those ideas won’t be as much in disarray as mine.

7 thoughts on “(Sort Of) Frugal Friday or A Lunatic’s Guide To Cars, Part One”