Somewhere in yesterday’s post was the 200,000th word I’ve written in Disaffected Musings. As someone who has had three books published you’d think I’d be more sure about this, but I think that’s the equivalent of two “regular” books.

I don’t know why I haven’t shared this passage before. It’s from Thomas Bonsall’s More Than They Promised: The Studebaker Story. This is actually in the footnotes for Chapter Five, Back From The Abyss. In all honesty, I think copious footnotes can detract from a book. Anyway,

“In a curious twist, the name [Pierce-Arrow] was very nearly revived in 1962 for the car that became the Avanti. It was reportedly Raymond Loewy’s personal choice and most of the early Avanti designs bore Pierce-Arrow nameplates or insignia. In the end, Studebaker made the decision to go with a name that looked to a future it did not have, rather than to a past it could not recreate.” [Emphasis mine]

An unabashed plea for blog views today…please send the link to today’s post to as many people as you can to see if the number of views can set a daily record. Many thanks.

Ever since this post I have been thinking about the eighth and last generation of the Buick Riviera (1995-1999). I even saw one the other day while out getting breakfast. About 91,000 of that generation were produced, but almost half (41,000+) were made in the first year.

For this Frugal Friday I am featuring one of these cars. A search on Hemmings only yielded three while a search on Autotrader only showed one with fewer than 100,000 miles. 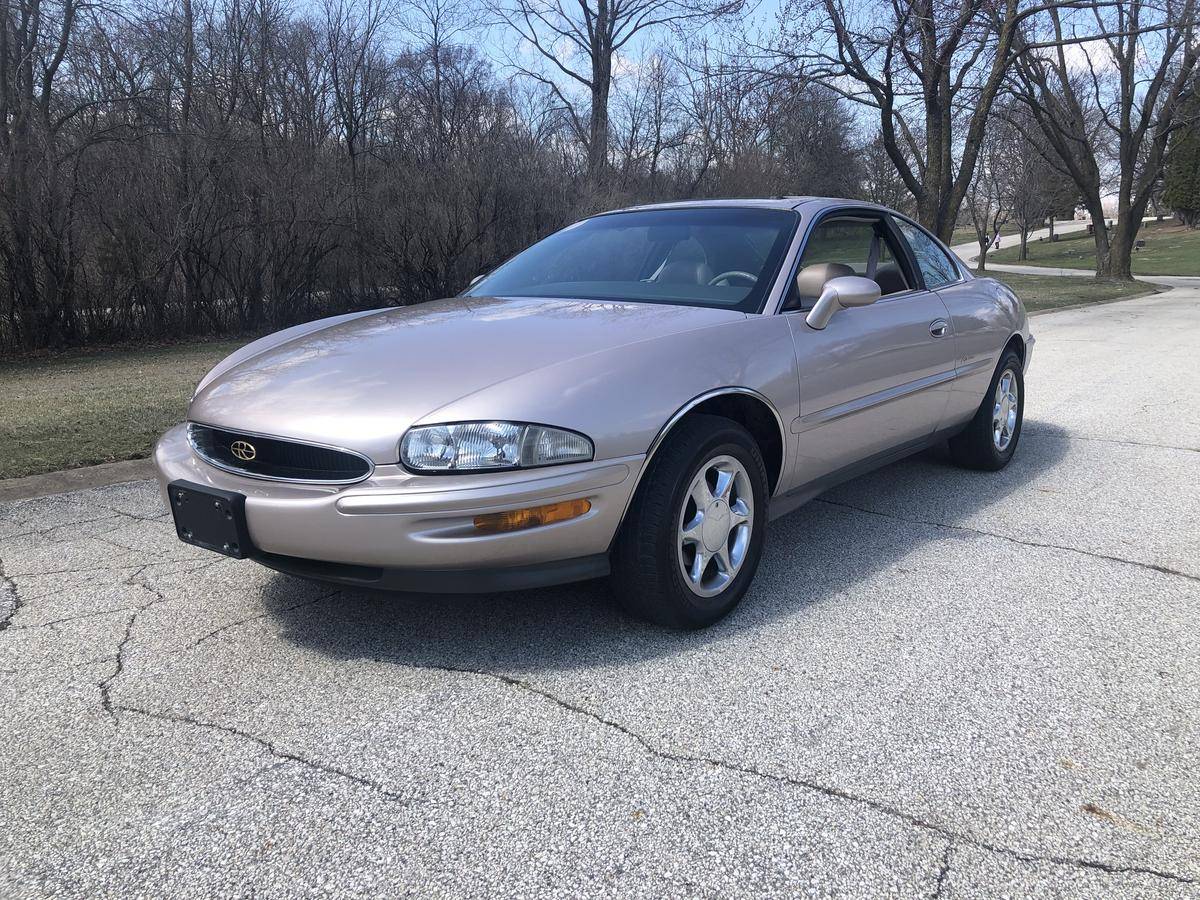 From this Hemmings listing a picture of a 1995 Buick Riviera in Platinum Beige Metallic over Tan offered by a private seller. This car is described as being in excellent condition and has only 54,000 miles. The seller is asking $7,500 “obo.”

This year the Riviera was offered with the famous Buick 231 cubic-inch V-6 (3.8 liters for the anti-Bill Stephens) supercharged, not turbocharged like the famous Grand National/GNX of the 1980s, with output of 225 HP/275 LB-FT of torque and drove the front wheels through a 4-speed automatic transmission. The base engine was a non-supercharged version producing 205 HP/230 LB-FT.

Speaking of the Grand National… 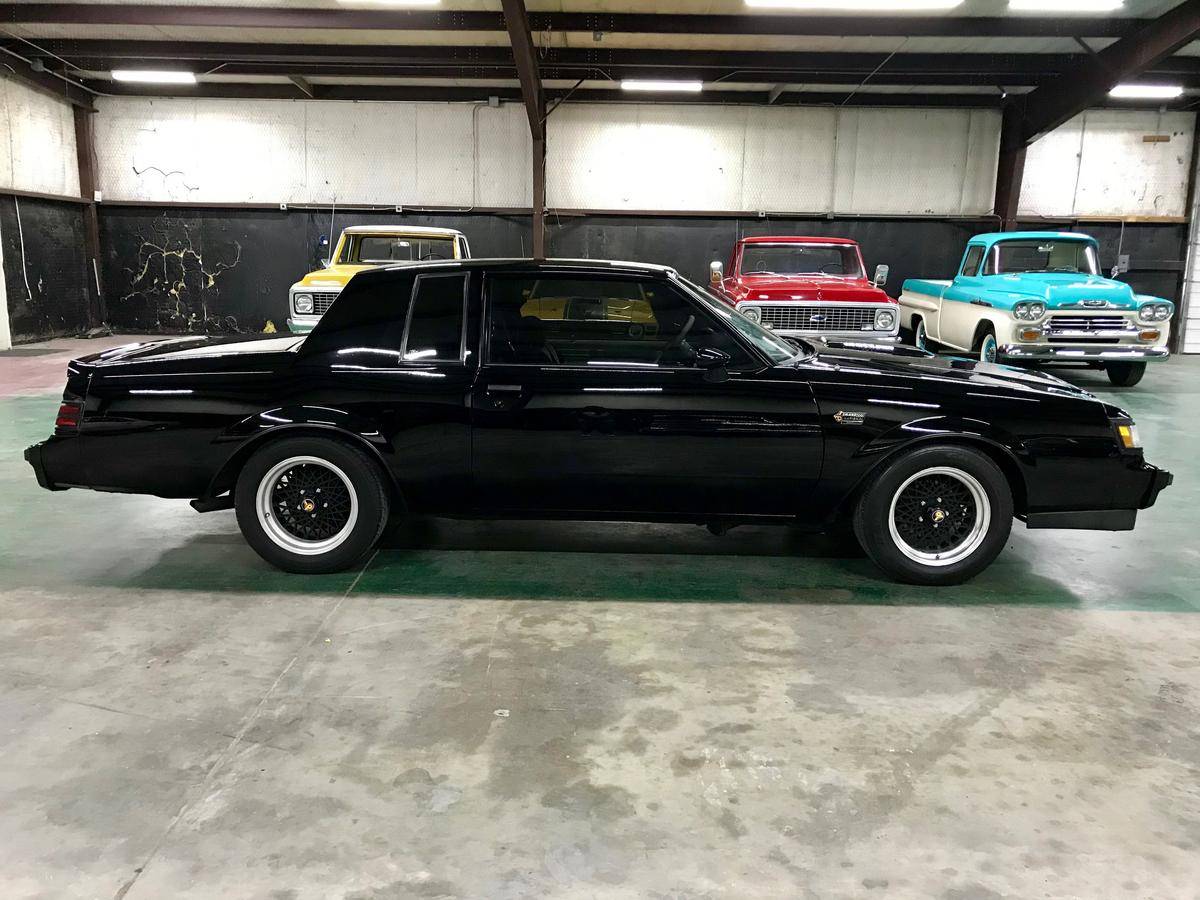 From this Hemmings listing a picture of a 1987 Buick Grand National with 57,235 miles offered at $24,500. Of course, you can’t touch the rare GNX (only 547 made) for anywhere near that, but this is not a bad price, in my opinion, for one of these with that mileage.

The non-GNX version—but still turbocharged—of the engine made 245 HP, but in the Buick tradition an impressive 355 LB-FT of torque. All of these cars had a 4-speed automatic transmission.

Once again, here are two interesting cars that even purchased together at full asking price would cost less than the “average” new vehicle sold in the US today.