My condolences to the Starr family and to the Packers family. The quarterback for the great Lombardi Packer teams, Bart Starr, died on Sunday at the age of 85. From the 1962 Packers chapter in my football book here is the article on Starr:

For most cars massive overhauling would disqualify them from consideration. However, some cars have been modified so often that those non-stock versions are a significant part of the car universe. A 1967 Chevrolet Corvette Convertible Restomod is hardly a one-off. 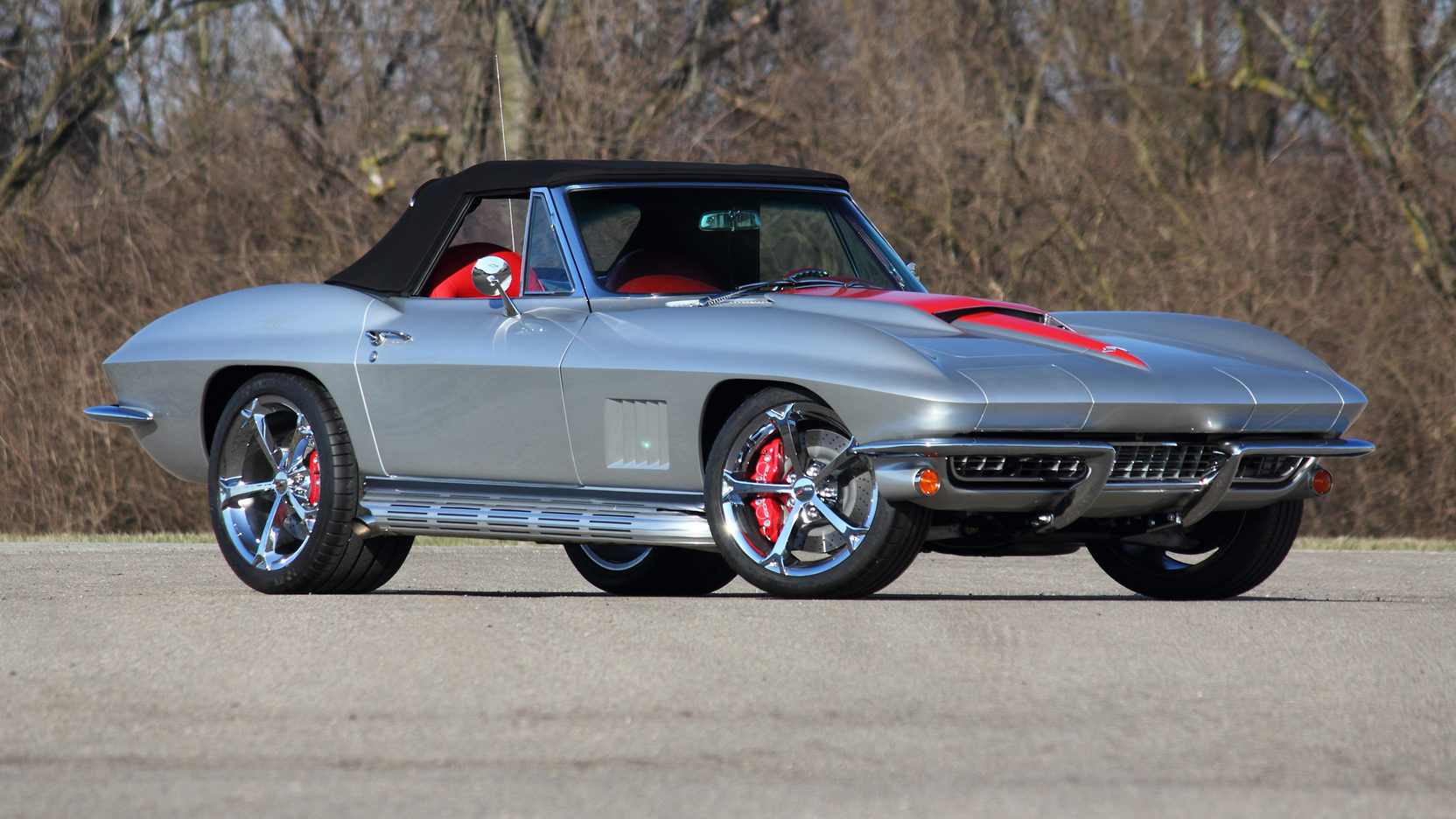 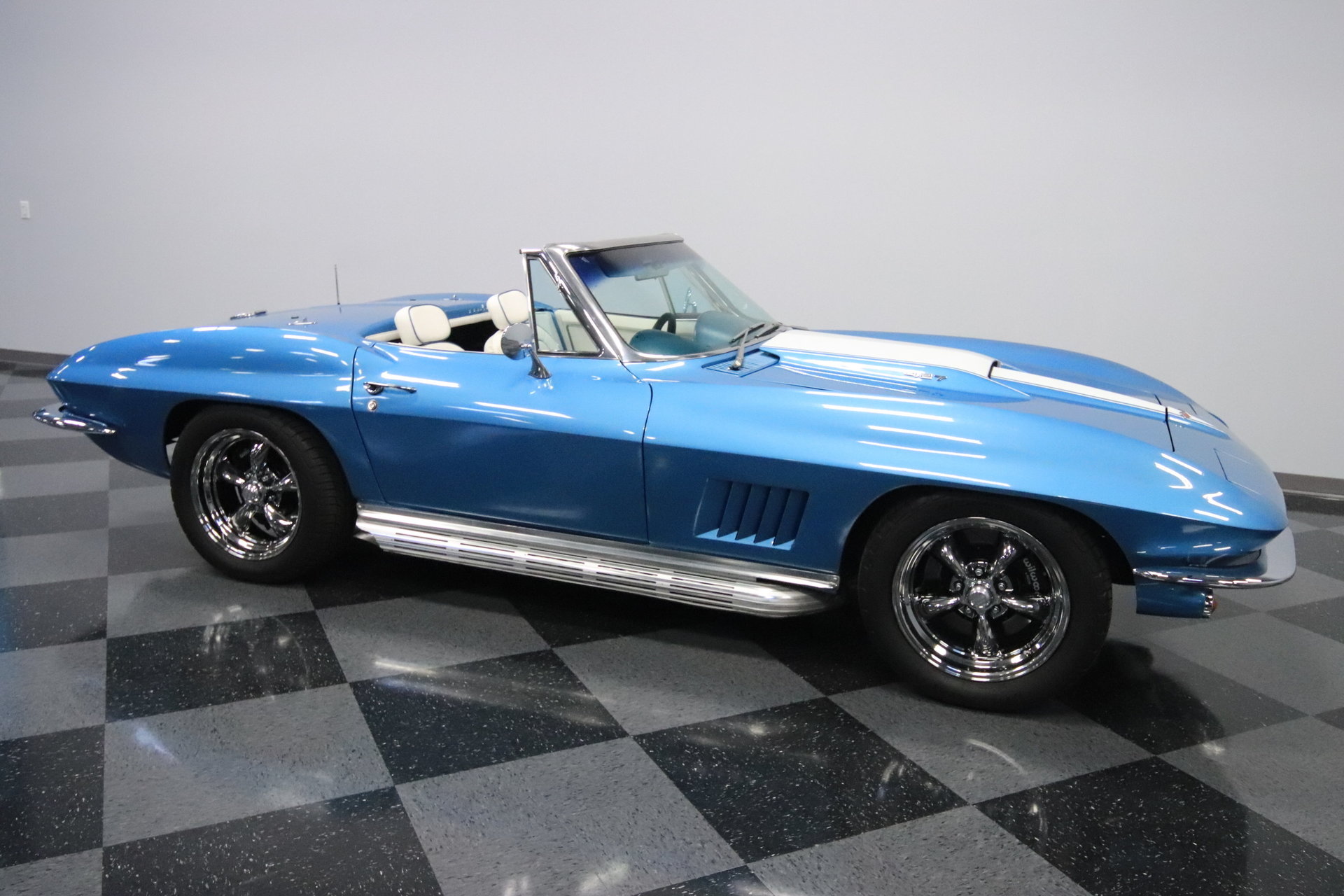 The top photo, of what I believe is a stock ’67 Corvette Convertible with the auxiliary hardtop in place, is from owlshead.org. The second photo of a ’67 Restomod is from Mecum and shows a vehicle offered at the Indianapolis auction in 2013. The third photo is from myclassicgarage.com while the bottom photo is by yours truly and is of a beautiful ’67 restomod sold at the January, 2019 Barrett-Jackson auction in Arizona.

I seriously considered having a ’67 Corvette Restomod built. I exchanged many emails with a “local” company about the process and visited their shop. In the end, however, I decided that since I possess neither an infinite amount of time nor money I would pass on a restomod and buy a 2016 Corvette Z06. (No points for guessing if that car ends up in Ultimate Garage 2.0.) I have dreams, but I live in the real world.

Since this car is a restomod discussing stock drivetrains is irrelevant in my opinion. My plan for the restomod was to have an LS motor installed which, with a few tweaks, would produce about 550 HP at the crankshaft. I would probably have had a 6-speed automatic transmission installed, but might have gone for the 8-speed 8L90E. It would, obviously, have had a custom chassis with modern suspension and brakes (probably C7 Corvette). The auxiliary hardtop would have been a must and I doubt it would have been removed very much if the project had come to fruition.

Since this car is not stock I cannot rely on Hagerty for a value. It is possible to spend $100,000 on a restomod and it is possible to spend $500,000. I am going to “pencil in” a value of $150,000, which is based on the discussions I had with the company that probably would have built my restomod. While my wonderful wife and I are not poor, barring an unforeseen change in our finances this car (and its companion at the top of my car pyramid) will have to remain a “White Whale.”