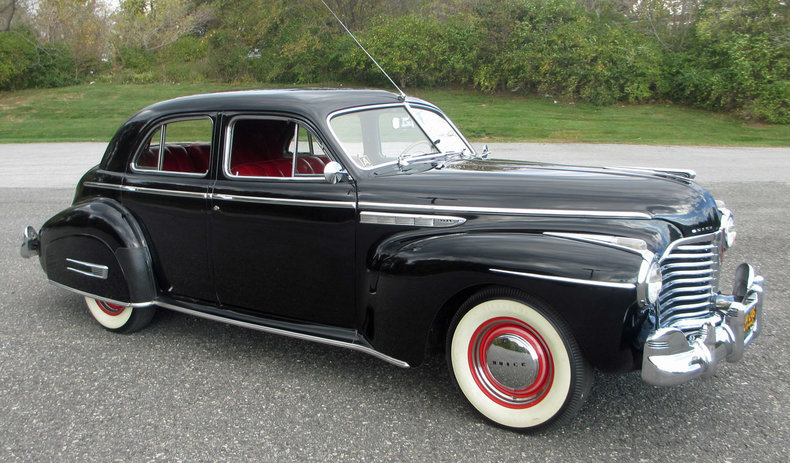 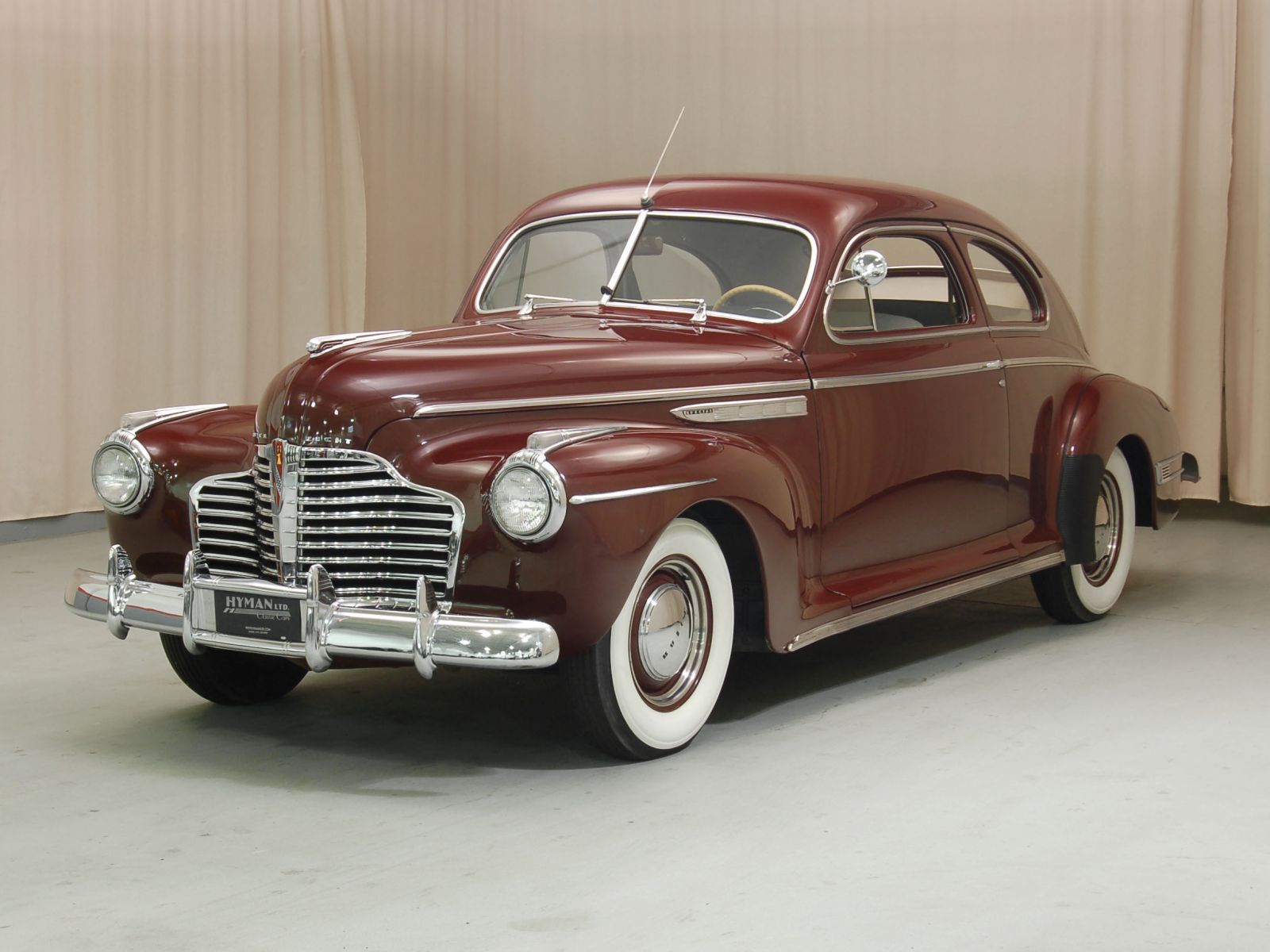 2 thoughts on “An Ultimate Garage”