Shame on me for not noting the 73rd anniversary of my parents’ wedding yesterday. They were married on April 12, 1946 in a “Displaced Persons” camp in Austria less than a year after the end of World War II. I probably shouldn’t strike this tone on the Jewish Sabbath, but my message to Holocaust deniers and anti-Semites remains the same: Zolst Leegen En Drerd. Choke on these facts:

Shame on me for not noting the end of the first work week as a retired person for my best friend, Dr. Zal. May you have many, many weeks in retirement!

The Barrett-Jackson auction in Palm Beach, Florida is currently in session and, of course, Motor Trend is televising much of it. Yesterday, the day was deemed to be “Family Friday” for the audience who were encouraged to send photos of family cars with the hashtag #FamilyFriday. Silly me sent this tweet (shame on me?):

Only two in my family, does this count? #FamilyFriday

The gracious and beyond gorgeous Cristy Lee re-tweeted my tweet and I received dozens of likes. Of course, I wish people would follow through, find the Disaffected Musings link and read/follow this blog. One step at a time, I guess.

From cristylee.tv a picture of the aforementioned Cristy Lee: 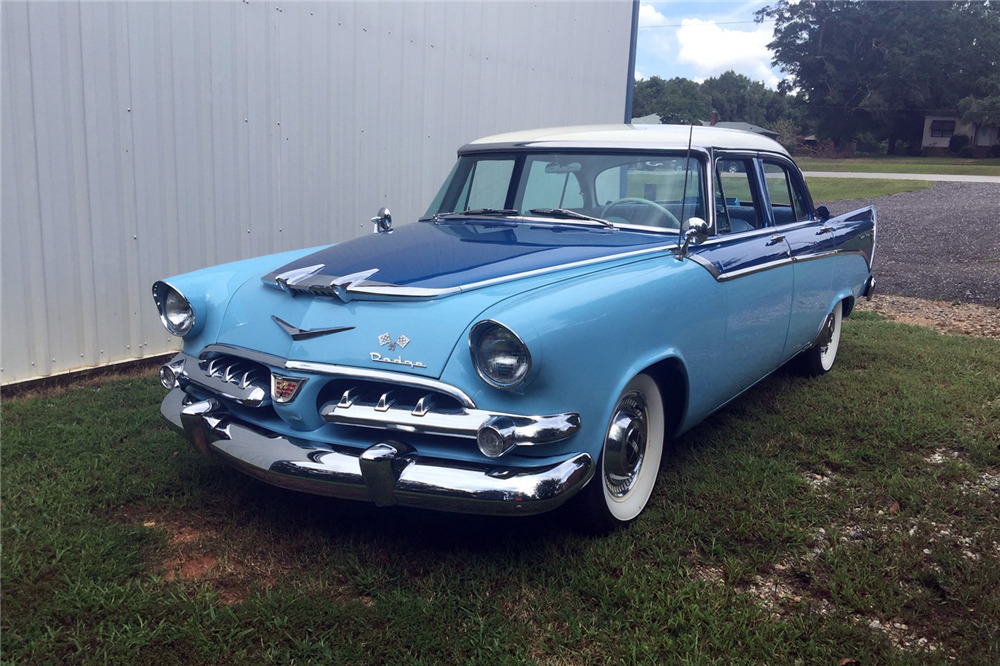 From the Barrett-Jackson website a picture of a 1956 Dodge Custom Royal Lancer D500 that sold on Thursday for $19,250 all in. Not sure why the car is labeled as a “Custom” as my understanding is that it either has original or NOS parts. (NOS = New Old Stock) It has been repainted, but in its original colors. I’m not a big Mopar fan, but this car “speaks” to me and I think was well-bought at less than $20,000 all in.

8 thoughts on “Shame On Me”