My wonderful wife and I were watching an episode of How The Universe Works on the Science Channel. (Sorry, I will not refer to it just as “Science.”) The episode was about the Ice Giants of the Solar System, Uranus and Neptune. As always, I was struck by the sheer appearance of Neptune. 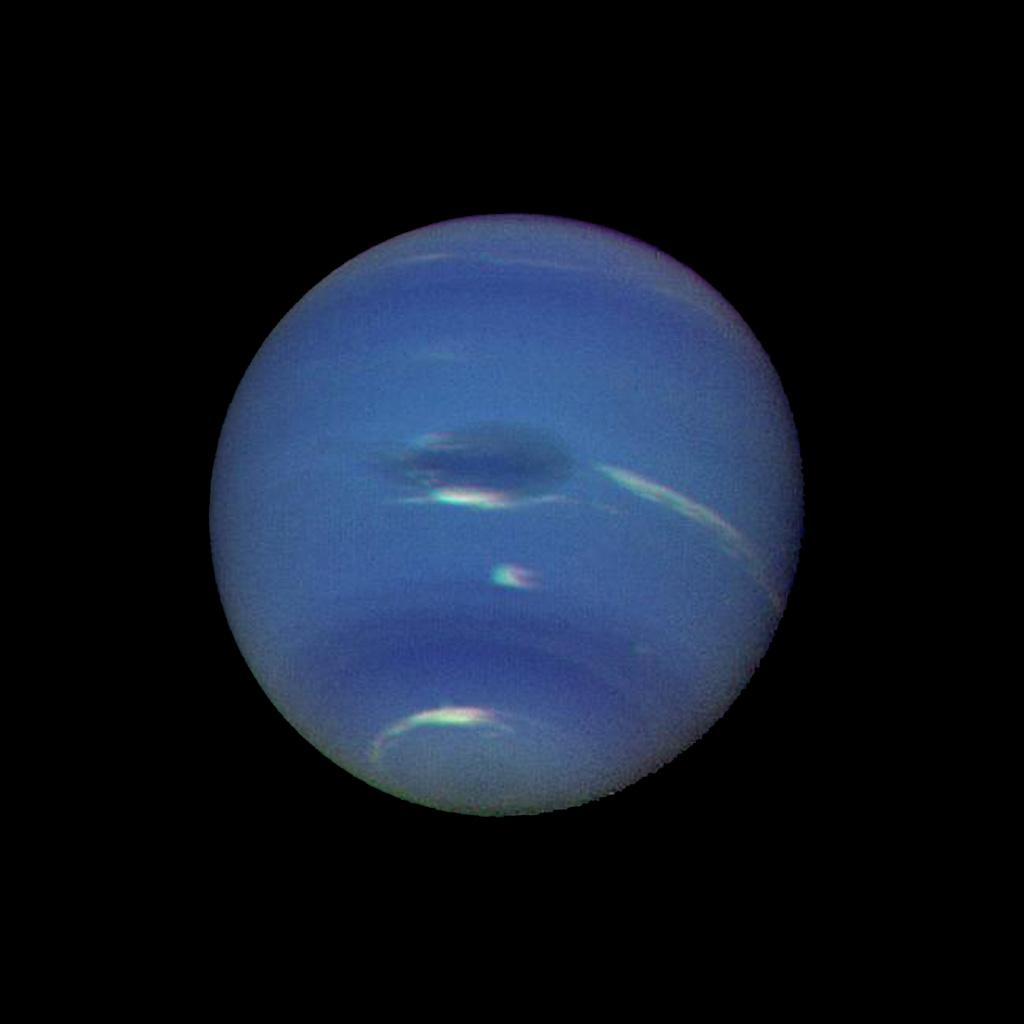 From JPL and NASA a picture of Neptune. Once again refraining from “breaking the butterfly upon a wheel” I will simply note my awe.

As it turns out my recently purchased 2016 Z06 was not exactly treated well by its original owner. How else does one explain tires that needed to be replaced after 4,400 miles? Also, the driver side window weatherstripping/seal was all messed up creating a whooshing sound while driving. I fixed that myself. I should be able to pick the car up today (wow, you must be strong! bad joke…) and looking forward to driving it when the weather warms up. Like I keep writing, Arizona sounds better to me every day.

Note the light artifacts next to each side view mirror.

No one from the UK has responded to my question(s) about Brexit. It’s a giant cluster f*ck in my opinion. Theresa May’s plan, the only one also approved by the EU, has been defeated three times by Parliament. The Parliament, however, cannot reach a consensus on any other plan that they might approve. The deadline for a decision is ten days away. I will ask again: can’t the EU just say, “the deadline is here and you’re out of the EU?”

Let me quickly add that I am neither for nor against the UK leaving the EU. That is the decision of the UK population. As Americans we resent interference from abroad and I will not assume I know enough to take a position. Unfortunately, I think that most Americans don’t know enough about their own country, let alone assume that they can make judgments about others.

Speaking of the UK:

From smiths-instruments.co.uk a picture of the TVR Cerbera. This car was produced from 1996 to 2003. The Cerbera was not really a refined car as it lacked ABS and traction control. However, it would fly. Unlike previous TVR cars that used engines built by other companies like Rover, the Cerbera was powered by an original TVR V-8. The larger of the two “regular” engines—as opposed to a few for a special edition—displaced 4.5 liters/273 cubic inches and produced 420 HP/380 LB-FT of torque. It was a normally aspirated engine, which makes the specific output very impressive.

In some ways the Cerbera was a British version of an American muscle car, designed more to look good and to go fast in a straight line. In two years the first Cerberas will be legal to import to the US. I won’t be doing that myself, but I really like the car.