I am going to have EGD number 17 or 18 later today. C’mon, you don’t know what an EGD is? That is a procedure when a fiber-optic tube is put into your esophagus, stomach and small intestine, pictures are taken, the esophagus is dilated (if necessary) and biopsies are performed.

As I have written before I have GERD, Gastro-Esophageal Reflux Disease. (Hey, WordPress, you might want to update your dictionary as I’m pretty sure the word “Reflux” is in common use.) I remember getting heartburn in kindergarten. Why do I have this? I have a hiatal hernia, which means not all of my stomach is below my diaphragm. As a result, the valve between my stomach and esophagus doesn’t always work properly. A surgical treatment does exist, but it’s not really effective.

Anyone besides me remember Rocky and Bullwinkle? Supposedly, the show had many titles while it was being produced and first-run episodes were aired, but everyone I knew just called it Rocky and Bullwinkle. Can I show a picture without it being a copyright violation? 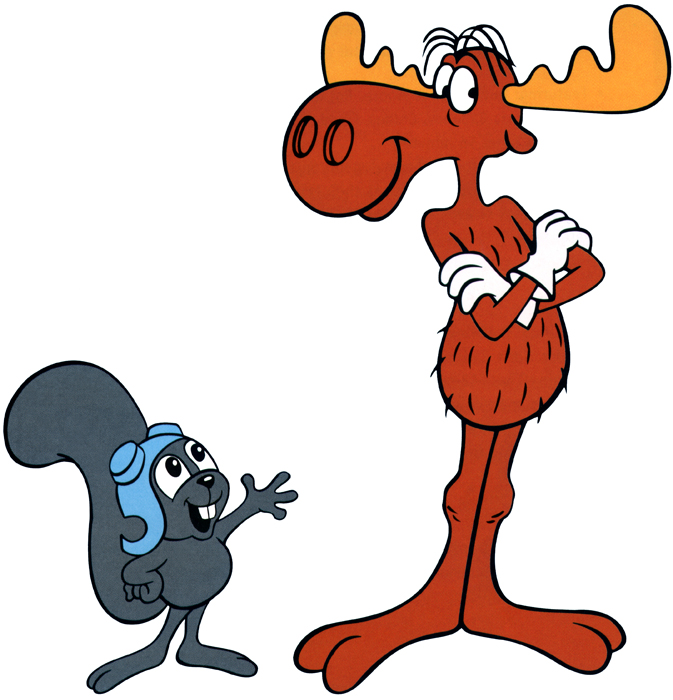 From nickverrreos.blogspot.com a picture of Rocket J. Squirrel and Bullwinkle the Moose. The show originally aired from 1959 to 1964, but ran in reruns for quite awhile after that.

Honestly, I remember very little about actual episodes, just that I loved the show when I was young. Much later, in my late 20s or early 30s, I purchased some VHS tapes of the show and found that I no longer enjoyed watching it. I guess one can outgrow certain things. (Of course I now loathe and despise squirrels.) One reason for whatever popularity the show enjoyed is that it included humor aimed at both children and adults. 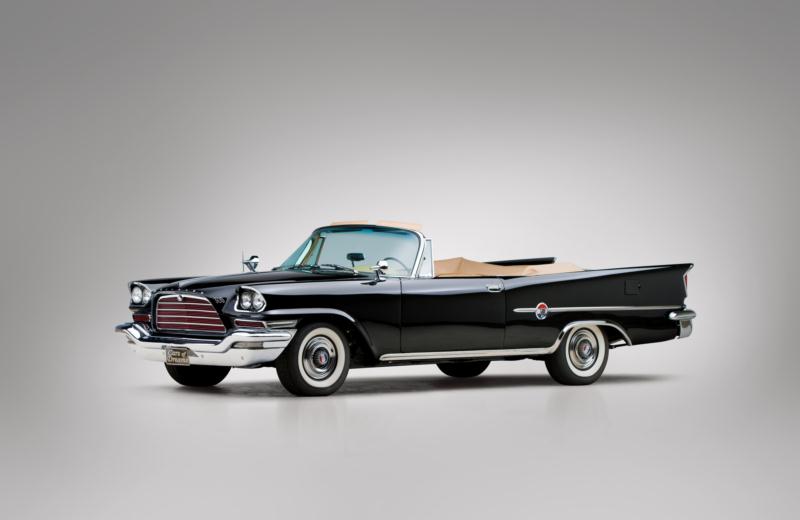 This was not a high production car. For example, in 1959 Chrysler only produced 140 300-E convertibles and 550 hardtops. The first generation Chrysler hemi was discontinued for 1959 and the 300-E was powered by the new wedge-head engine. This engine, displacing 413 cubic inches, was rated at 380 HP/450 LB-FT of torque only for the 300-E. For the New Yorker the engine had less HP (350), but more torque (470 LB-FT). For the Saratoga and Windsor the engine was of smaller displacement (383 cubic inches).

By the way, this is already the 22nd Throwback Thursday post. Does anyone want to see it discontinued or not offered every week?