I am going to stretch the concept of Frugal Friday, maybe until it breaks. Until now I have focused on a dollar amount and year range for cars. Yesterday’s post that featured a Rolls-Royce Camargue got me thinking about luxury makes that could be acquired for less than luxury money.

If you’re buying a car like this for status then your friends and neighbors almost certainly wouldn’t know what you paid for the car, just that you’re driving a Rolls-Royce.

So, for today’s Frugal Friday I have picked a couple of luxury makes and then searched for the least expensive example. Sticking with Rolls-Royce, on cars.com one model, a 1976 Silver Shadow with 75,000+ miles, was listed at $3,995, but looked to be in very poor condition. In my very superficial search for one that looked decent I found a 1983 Silver Spur with 59,000 miles listed at…$11,900. In a still from a YouTube video here is an example of this car: 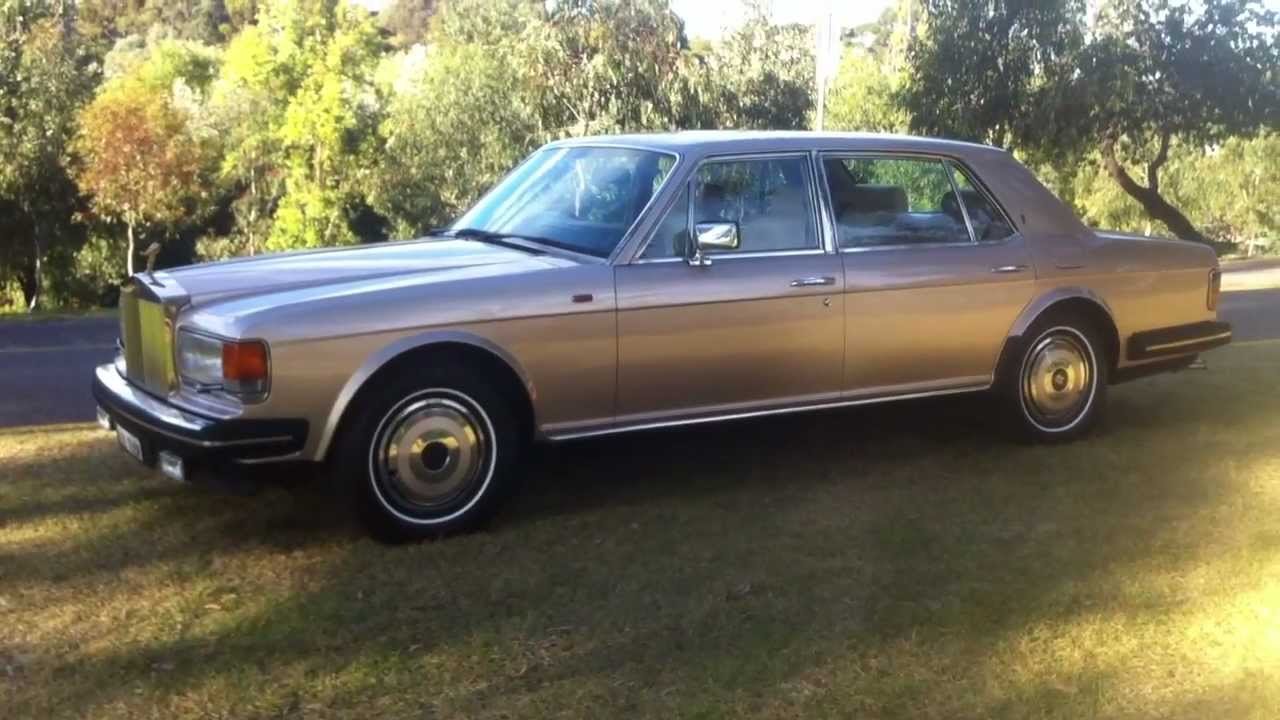 I would very much like to read your thoughts on today’s Frugal Friday.