OK, what is he showing us now? According to my phone these are the number of steps I have taken each day since February 20th. My current illness manifests itself in the very low number for yesterday. I feel about as poorly as I ever have without having a fever. By the way, there actually is nothing magic about 10,000 steps as, like with calories, it’s not just the quantity that matters but also the quality. To walk 1,000,000 steps a year a person only has to average about 2,750 a day.

I have no idea how accurate my phone is at recording steps. I also do not carry the phone when I run so it underestimates my actual step count. When not under the weather or suffering the ill effects from some vaccination I run for 30-45 minutes, 3-4 days a week.

More from Scottsdale (can’t believe we have been back for more than a month!): 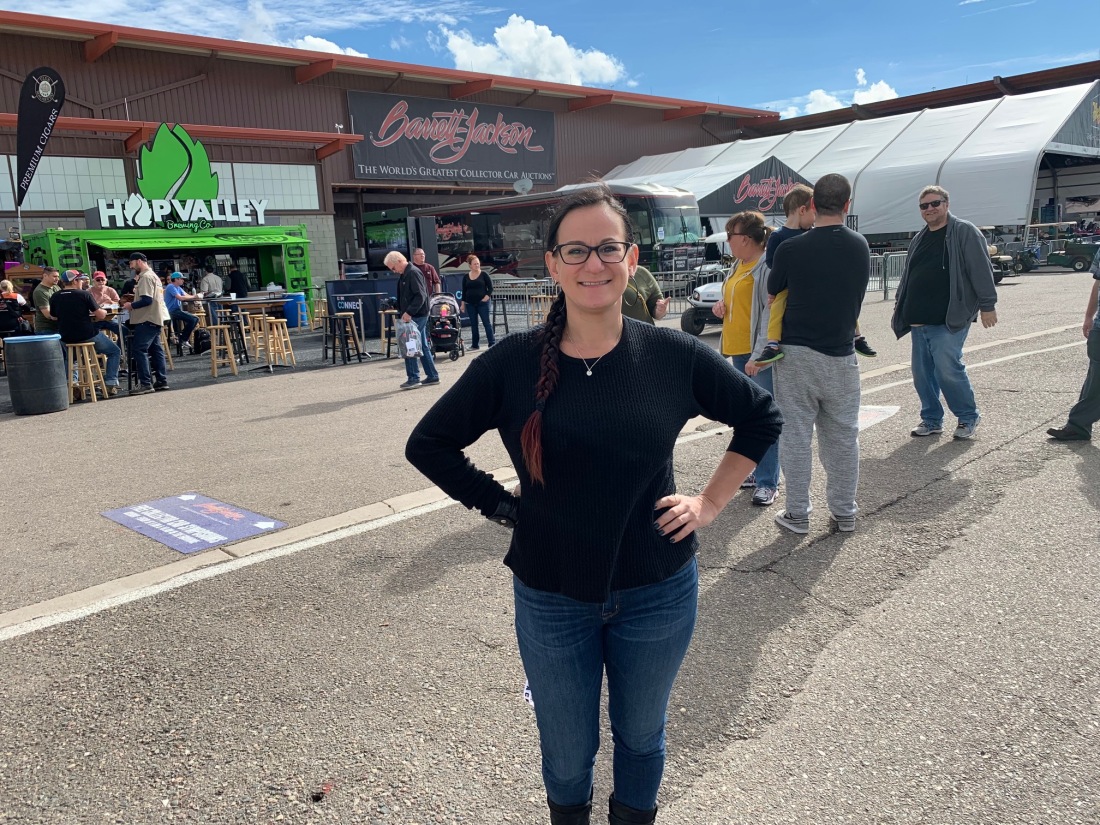 This is a picture of the affable and adorable Bogi of the All Girls Garage TV show that airs on Motor Trend. Bogi, whose given first name is Sarah, owns an auto maintenance/repair shop in the Phoenix area. 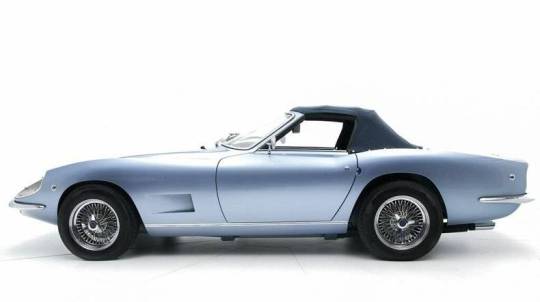 From gorgeouscars.wordpress.com a picture of a 1970 Intermeccanica Italia. The C3 Corvette influence is obvious, but I also see the Ferrari 275 GTB in this car.

Intermeccanica was founded by Hungarian-born Canadian Frank Reisner in 1959. He died in 2001, but his son Henry is, apparently, still running the company. This car has its roots in the US Griffith/Apollo performance cars of the 1960s. I think the “stylist of record” is actually an American, Bob Cumberford. This car is an original hybrid, which for the nth time means a car with a mixed-country origin.

Sorry, but I’m running out of gas…