I realize that this title will turn off some potential readers, but that’s OK.

I have a Masters degree in Economics. When I earned that degree the institution I attended did not have a Ph.D. program. After finishing my Masters I applied to and was accepted by three of the top Ph.D. Economics programs in the country. The university whose offer I accepted even let me defer my admission a year. I blew them off; I never registered for classes and never informed them of my decision not to attend. Hey, I was in my mid-20s.

Tariffs have been in the news recently, of course. People who are closer to their Econ curriculum are better at explaining this than I am so here is a definition and some exposition from Investopedia.com:

“A tariff is a tax imposed on imported goods and services.

Tariffs are used to restrict imports by increasing the price of goods and services purchased from overseas and making them less attractive to consumers. A specific tariff is levied as a fixed fee based on the type of item, such as a $1,000 tariff on a vehicle. An ad-valorem tariff is levied based on the item’s value, such as 10% of the value of the vehicle. [emphasis mine]

Governments may impose tariffs to raise revenue or to protect domestic industries – particularly nascent ones – from foreign competition. By making foreign-produced goods more expensive, tariffs can make domestic-produced ones more attractive. By protecting these industries, governments can also protect jobs. Tariffs can also be used as an extension of foreign policy: imposing tariffs on a trading partner’s main exports is a way to exert economic leverage.

Tariffs can have unintended side-effects, however. They can make domestic industries less efficient by reducing competition. They can hurt domestic consumers, since a lack of competition tends to push up prices. [emphasis mine] They can generate tensions by favoring certain industries over others, as well as certain regions over others: tariffs designed to benefit manufacturers in cities may hurt consumers in rural areas, who do not benefit from the policy and are likely to pay more for manufactured goods. Finally, an attempt to pressure a rival country using tariffs can devolve into an unproductive cycle of retaliation, known as a trade war.”

ALL policies have trade-offs. In terms of the auto industry, some people may do without purchasing a new vehicle, which hurts domestic dealers of foreign and domestic autos, because the price of all cars can increase because of tariffs. Also, for some consumers domestic automobiles are NOT a substitute for foreign ones.

Theoretically, automobile manufacturers could build cars in the countries to which they want to sell them in order to avoid tariffs. For example, BMW’s largest plant is in Spartanburg, South Carolina. However, the capital investment needed to build a plant is enormous. In addition, the “host” country might not approve the construction of a plant as a way to exert leverage over foreign countries although I don’t know how often that actually happens.

In general I am a proponent of what I call “open trade.” I dislike the phrase “free trade” because nothing is free. It would be wonderful if tariffs were at or near zero for all goods and services. However, that is not the real world. One of the reasons I so dislike political ideology is that a definition of an ideologue is someone who refuses to acknowledge that the policies they advocate have costs.

I also think that tariffs have their place in a policy portfolio. (You know me and alliteration.) Governments can enable domestic industries to sell goods at a “loss” abroad because the governments subsidize companies in those industries. Those goods are, therefore, less expensive than the alternatives produced in the purchasing country. Of course, proving such behavior may not be as easy as one might think. I am also not saying that foreign countries are subsidizing their automobile industries so that their car companies can sell cars at a loss abroad.

I think that competition is usually a good thing for consumers. I also would hate to see cars like the one below de facto excluded from the US market: 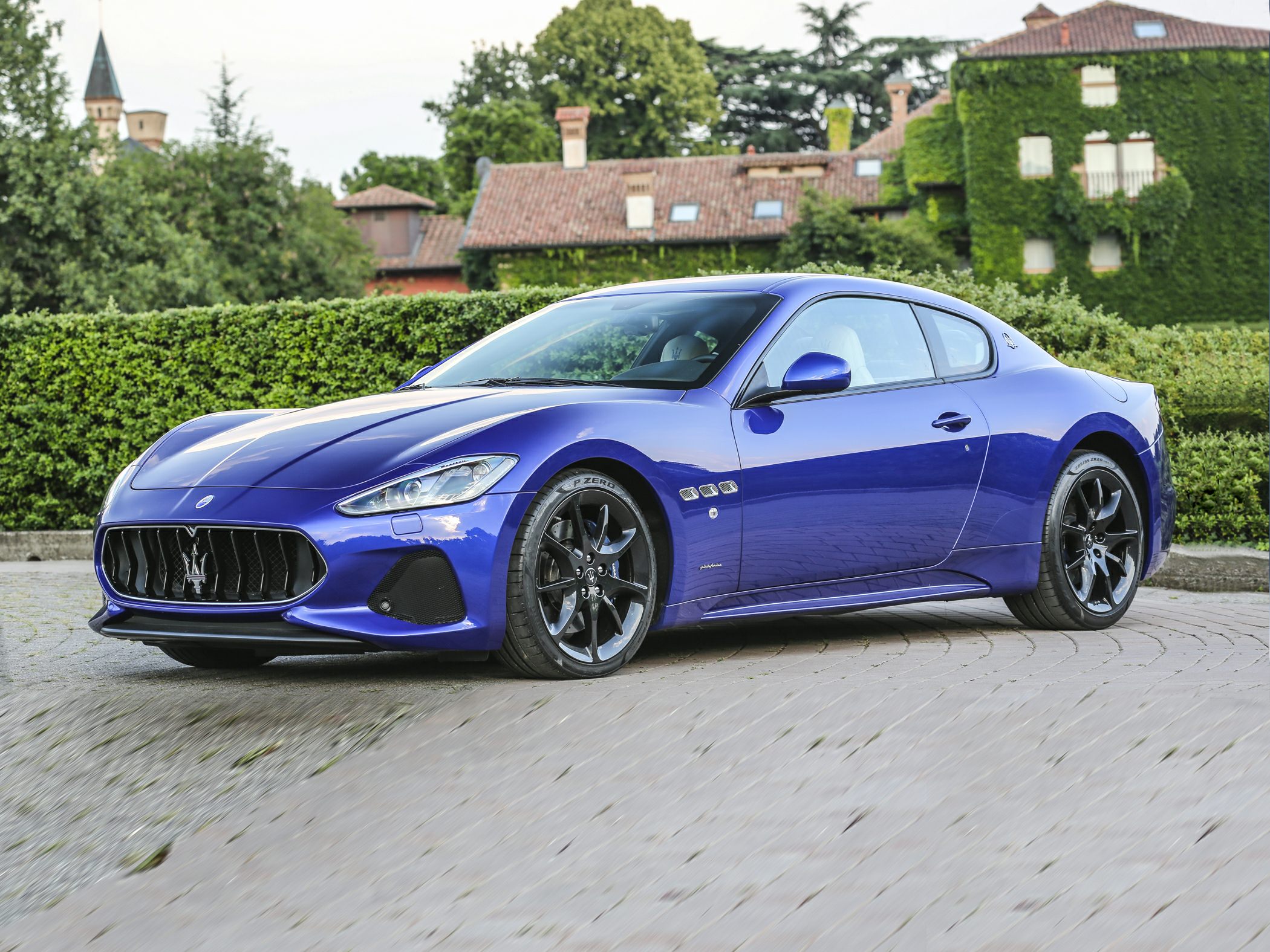 From autoblog.com a picture of a Maserati GranTurismo coupe. By the way, only about 7 percent of all vehicles sold in the US in 2018 were manufactured in Europe. Keep that in mind as you hear news about automobile tariffs.

I would like to hear from you on this topic. Thanks.

2 thoughts on “Tariffs For Tuesday”